There was no speaker this week

A Wellington Harbour cruise on MV Sweet Georgia was the way the members of Plimmerton Rotary enjoyed their Christmas event this year. It made a lovely change, and the weather was favourable which added to the occasion. 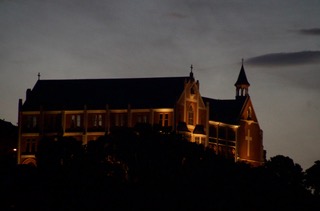 The skipper anchored in the lea of Somes Island in the pretty sheltered bay by the navigation light. The crew fired up the barbeque and prepared a tasty meal for us while we all chatted noisily, enjoying the ambience and the company. On the return trip back to the wharf we cruised along Oriental Bay which was very picturesque with all the coloured lights along the parade and St Gerard’s monastery spot-lit up on the hill. 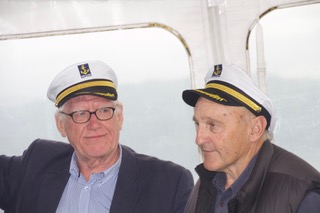 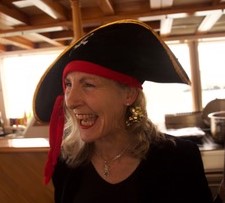 The theme of the evening was a nautical Christmas and the prize for the best attire was easily won by Raewynne Graf in her jovial pirate's outfit.

Congratulations to the team for organising such an enjoyable event.

DG Martin's 9 December edition of 'Hot off the Press' has been circulated to all 9940 Rotarians. If you didn't receive your copy, you can read it here. 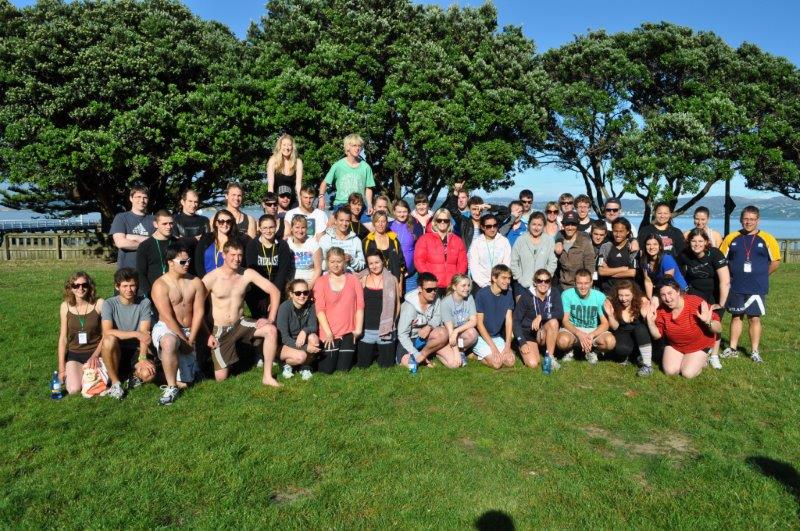 Wasp Eradication
Are wasps a problem? Did you complete the questionnaire that Leigh Corner circulated to promote a pilot community-based project to eradicate wasps in the Pauatahanui area? If you would like to share the questionnaire with your friends, you can forward this blog to them.

The AGM will be held at the usual weekly meeting on 20 December.
The first meeting in the new year will be on 17 January 2017.
On Monday 23 January (Wellington Anniversary Day) the Inner Wheel will host the annual Pizza and Plonk event. More about that later.
There will be a Robbie Burns evening on Tuesday 24 January.
Hon Hekia Parata's speech to the club has been resceduled for Tuesday 14 February. There may be a change in the evening's timings for this event. 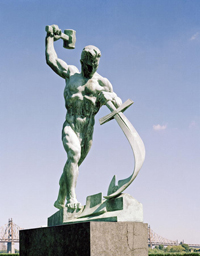 Outside the United Nations building in midtown Manhattan stands an imposing sculpture of a man wielding a sword in one hand and raising a hammer with the other. The statue is entitled, 'Let us Beat our Swords into Ploughshares' symbolishing man's desire to put an end to war. It reflects a shared goal that Rotary and the United Nations celebrated at the organisations' annual meeting on 12 November: to use our strengths and tools to build a more peaceful and just world. The theme of this year's Rotary Day at the United Nations, "Responsible Business, Resilient Societies," emphasises Rotary's role as a global network of business leaders using the tools of their trades to build stronger, more prosperous communities. 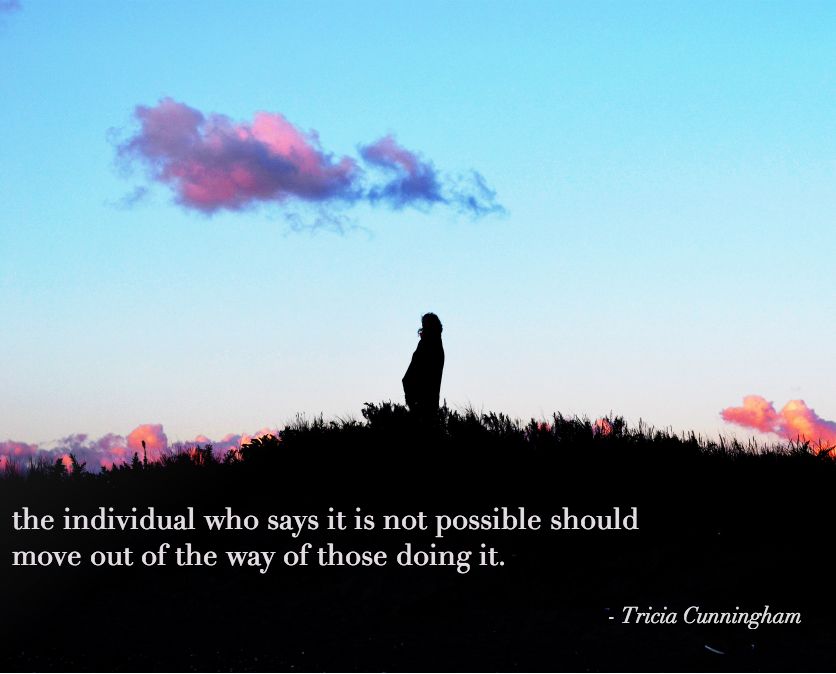 Weekly Update - Christmas on the Harbour
+ Text Size -
Do NOT follow this link or you will be banned from the site! Original generation time 1.9358 seconds.