Members of Plimmerton Rotary could not believe their good fortune during their meeting on 8th December when they were joined by what they were assured was the real, genuine, authentic, legitimate, actual, Santa Claus. (In the interests of privacy, no photography was permitted).

The Santa Claus seen in children's story books, on TV, and in local shopping malls, was clearly an imposter. Eagle-eyed Rotarians noted that the real Santa, while certainly of ample proportions and wearing a red suit and hat, was quite different in many other ways. For example, rather than long red pants, the real Santa wore red shorts which revealed stylish fishnet stockings and brown suede moon boots. Protruding from under Santa’s hat was a combination of black and blond hair in equally generous proportions, in addition to his thatch of dark facial hair. Clearly a man for all seasons.

For his own protection while at the Rotary meeting (a dangerous place at the best of times), the real Santa packed a menacing-looking black gun which, although made of plastic, was brandished liberally in all directions. His message seemed to be that Club members and their guests would receive their gifts all in good time, provided they pulled their heads in and showed a bit of respect.

It was noted by more than one Club member that as long as Santa freely imbibed a certain magical amber liquid, he remained genial and more or less in control.

The giving of presents was a very special time. With the help of his trim fairy Raewynne, who sprinkled fairy dust in all directions, the real Santa (who also answered to “Gidday Marty”) generously handed out meaningful and useful gifts to everyone. Gasps of admiration and pleasure rented the air as Club members opened their priceless treasures, among them doggie toys, face masks, plastic hooters, cardboard jewellery, and party hats, to name just a few.

Ah yes, it was such a happy occasion. Club members and their guests were indeed privileged to come face to face with the real Santa.

Inner Wheel
You can go here to read Inner Wheel's exciting December Newsletter which is jam-packed with all the activities they've been up to. It's a great read and shows how much good work they've been doing.

e-Learning graduation
Dr Allan Nichols took the stage on 9 December to present certificates to the graduates of Course 65. This brings the number of families who have been trained and given a home computer to 1,799.

Happy Birthday Helena
Our birthday girl gave us a report on her recent South Island trip which she described as amazing and  beautiful. She did a bungy jump, but biking and hiking were not her chosen activities.

More good news from the Pathway Committee
Te Ara Piko has received another generous grant from Trust House Foundation and work is being carried out on a bridge over the Horokiri stream. 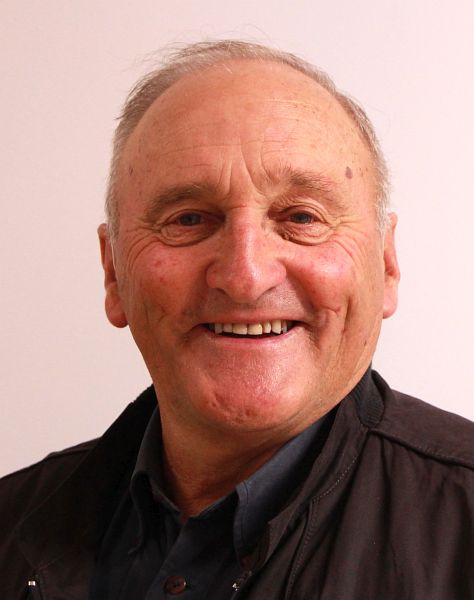 Board for 2016-17
President Elect Peter Cox announced the Board for his year:

Parting Thought: from Willie Wonka - A little nonsense here and there is cherished by the wisest of men.

The Real Santa Claus
+ Text Size -
Do NOT follow this link or you will be banned from the site! Original generation time 2.8541 seconds. Cache Loaded in: 0.0429 seconds.