When Greek philosopher, Pythagoras, claimed that the earth was round when everyone else said it was flat, most people were sceptical, but Pythagoras went ahead and proved his theory anyway. When famous New Zealander Sir Ernest Rutherford said he was going to split the atom, everyone said it couldn’t be done because the atom was the smallest possible particle and it couldn’t be split, but Sir Ernest went ahead and did it anyway. 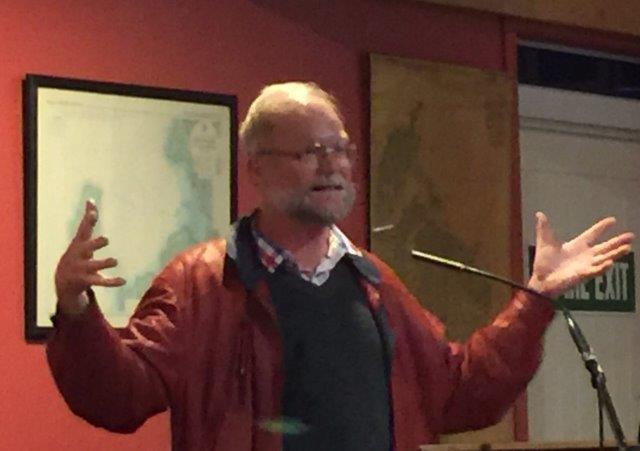 So when Martyn Cook of Wellington-based firm Energy Healing spoke at Plimmerton Rotary on 26th July, and said every person on the planet was surrounded by their own unique human energy field, the body language of his audience indicated that many were sceptical of this idea.

Mr Cook explained that extensive research had shown our own personal energy field, what he called our intelligent boundary, to be made up of millions of tiny cells, each similar in nature to a microchip in a modern computer. Each of these cells had the ability to store information and to use it later, just like a microchip. “The main problem we have with this concept is that no-one wants to talk about it, because they don’t understand it, just like people didn’t want to understand that the earth was round.”

Mr Cook’s research had uncovered some remarkable concepts. “The field of Quantum Physics is the study of the smallest particles of matter. It has been found that these tiny particles can completely change their nature, and they can do this faster than the speed of light. Before this discovery, everyone thought that there was no such concept as: ‘faster than the speed of light’. I have learned to look behind the apparently real, because nothing in this life is quite as it seems. Scientific discovery still has a very long way to go.”

In his work as an energy healer, Mr Cook worked with each client’s energy field, which he was able to sense quite strongly. “Mine is a gentle art. I look for imbalances in my clients. Each of us can actually heal ourselves. Our clients bring us their problems, but they also bring the solutions as well. They already have everything they need. My role is to help them bring that solution to the surface, and help them on their journey.” 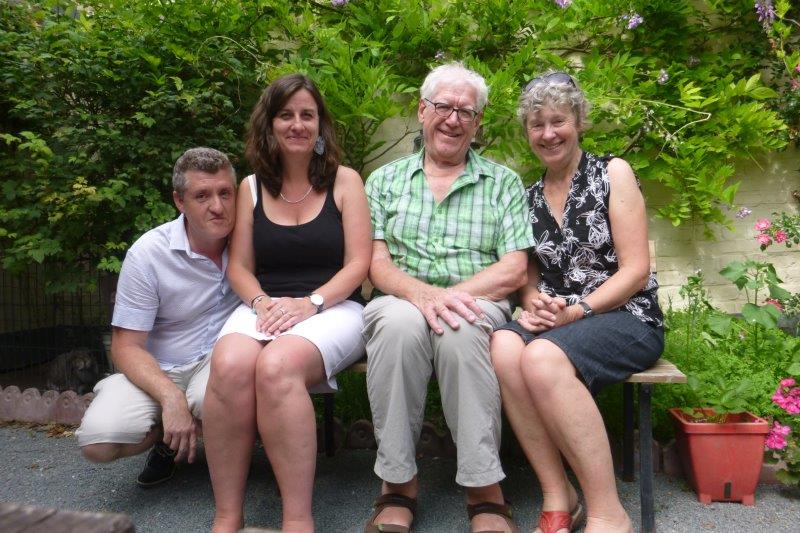 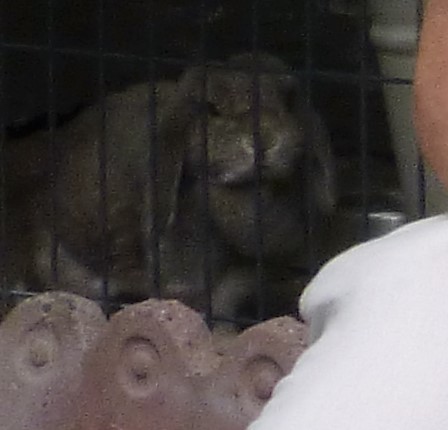 Amiens, which lies on the river Somme, is a town full of interest, and Sophie and Joel were splendid guides and hosts.
The picture was taken in Laurie's backyard. It was photo-bombed by Lily, Laurie's pet rabbit, who is just visible on

And Laurie was introduced to Rotary Plimmerton at last night's meeting. Her English is excellent - welcome Laurie!

Our speaker next week
Trevor Farmer, , Senior Area Advisor of Wellington Region Emergency Management, will base his talk on 'how does emergency management work' with a regional and local focus. He will be pitching community preparedness and the community mentor/support role and organisations like ours can provide.

Rotary Kaukau
The Charter celebration of a new Rotary club in Wellington  is on Saturday 13 August at the Khandallah Town Hall. Contact Emma Brinck if you are interested in joining President Peter Cox at this occasion.

Our Porirua
The July E-Newsletter from Our Porirua will be arriving soon. If you're not on the mailing list to receive this monthly Newsletter, please let Wendy know. As usual, Plimmerton Rotary features in the community news and it's good to see what else is going on in our City.