From Cairo to Capetown on a bike 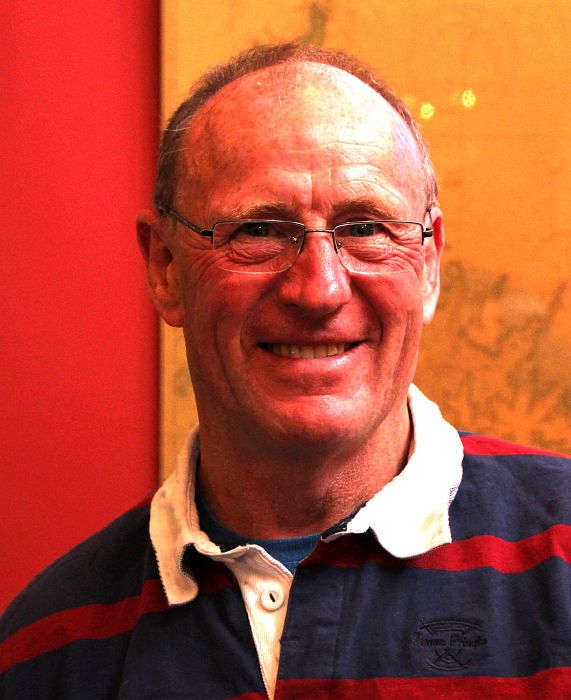 Anyone who would contemplate biking 12,000 kms through one of the world’s more hostile environments would need a very good reason to do so. Such a person is Vince Langford, who spoke at Plimmerton Rotary on 11 November.

In 2011 Mr Langford had the extreme misfortune to lose his wife to breast cancer. In 2013 he decided to undertake the bike ride, mainly to raise money for the Cancer Society who had shown so much support to him and his family during his late wife’s illness. He decided to join an organised tour called the Tour D’Afrique, an annual event that begins beside the pyramids in Cairo and ends four months later at the southern ocean in Capetown. It is organised by a French Canadian company, hence the name of the tour.

Along the way participants travelled through a total of 10 countries: Egypt, Sudan, Ethiopia, Kenya, Tanzania, Malawi, Zambia, Botswana, Namibia and South Africa. Trucks carrying food and camping equipment accompanied the riders throughout the tour. Armed guards were in constant attendance.

Mr Langford described some of the multitude of sights and sounds along the way. In Egypt there were buses with speakers attached to the outside playing loud music. Along the highway the riders encountered many burnt out wrecks of buses and trucks that had broken down, caught fire and been abandoned where they stopped. They saw the magnificent temples in Luxor and Aswan. In Sudan there were thousands of wild camels and goats roaming the dry countryside. The riders had to be mindful of regular sandstorms which could bury their bikes overnight and required them to wear face masks. 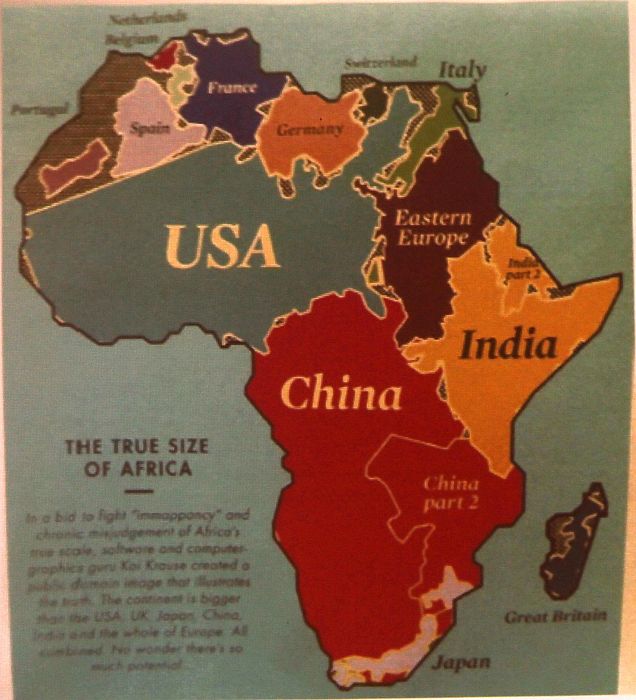 On the upper Nile they saw small boats made out of 44 gallon drums. In most of the villages they passed by, the people lived in straw huts but in contrast, many of those villages were located near to modern telecom towers.

In some of the countries the local people were very friendly and polite. When the riders arrived to camp for the night, people would come out and say “hello” and after a few minutes they would leave. In other places however the local people would stare at the riders for hours and call out to them, causing the armed guards to be constantly on patrol around the perimeter of the campsite.

It was wonderful to see so many children being consumed with excitement when the riders came by in their colourful clothing, but heart breaking to realise that most of these children were severely under-nourished.

The riders were thrilled to see many species of wildlife in their natural habitats, including elephants, lions, giraffes, buffalos and zebras.

Mr Langford experienced the full range of emotions during the tour, from the depths of despair when he became ill and lost weight through eating foods that didn’t agree with him, to the heights of elation when he finally stood on the beach at Capetown with his bike hoisted triumphantly above his head.

Not only had he cycled every day for 4 months covering an average distance per day of 125kms, but also he had raised a total of $11,000 for the Cancer Society of New Zealand. 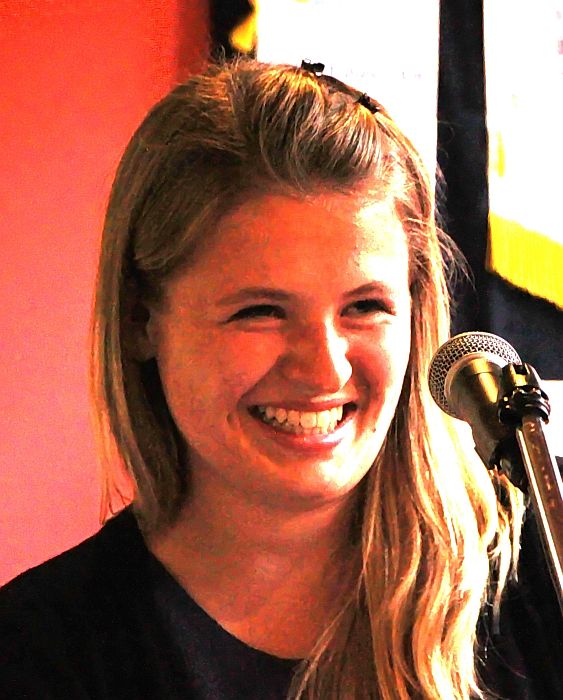 Jessica reported on her recent visit to a Maori Marae where she learned a little about Maori Culture.

She was most impressed with the laying of the Hangi and enjoyed the smokey flavour of the meat.

Committee night where all the real Rotary work is done. 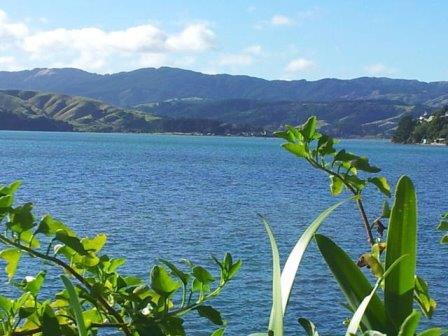 Each year for the past 15 years or so The Guardians of the Pauatahanui Inlet have initiated a Clean up day to keep our Inlet beautiful and Plimmerton Rotary have offered their support.

This year the Clean up will be carried out as follows:

Date - 30 November (rain or shine due to tidal restrictions)

Participants will be in the draw for a lucky prize plus extra prizes for the children.

Family sausage sizzle at Browns Bay Park from 12 Noon organised by Keith Michael of Plimmerton Rotary. Keith would love your help and participation. Please stay and socialise over lunch to meet like-minded people who all care about the Inlet.

Two months ago Rotary New Zealand launched an appeal in support of the outbreak of Ebola in West Africa specifically for the Rotary sponsored Bo Hospital. Read More

Parting Thought from Brian Greaves who acknowledged Armistice Day, the 11th day of November, which brought the First World War to an end in 1918. There were over 16 million deaths and 20 million wounded ranking it among the deadliest of conflicts in human history.

Here is an lmmortal quote from the Great War from British philosopher Bertrand Russell, 1914:

"And all this madness, all this rage, all this flaming death of our civilization and our hopes, has been brought about because a set of official gentlemen, living luxurious lives, mostly stupid, and all without imagination or heart, have chosen that it should occur rather than that any one of them should suffer some infinitesimal rebuff to his country’s pride".

From Cairo to Capetown on a Bike
+ Text Size -
Do NOT follow this link or you will be banned from the site! Original generation time 1.6743 seconds. Cache Loaded in: 0.0461 seconds.