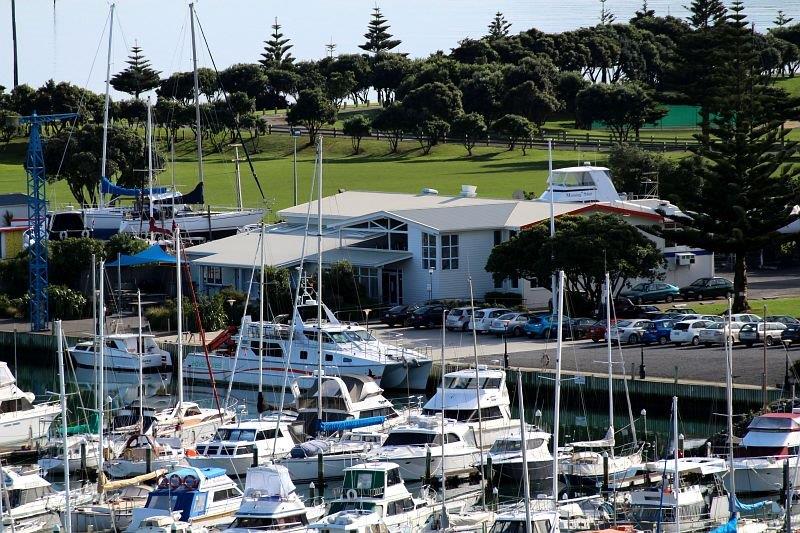 It was a beautiful summer evening for the first meeting of the New Year. It was completely social with no formalities and we enjoyed a BBQ dinner cooked by Jack and his team.

The evening was very relaxed and relaxing and we had a good opportunity to chat and catch up with each other after a break celebrating Christmas and New Year with family and friends.

Loss of a Legend 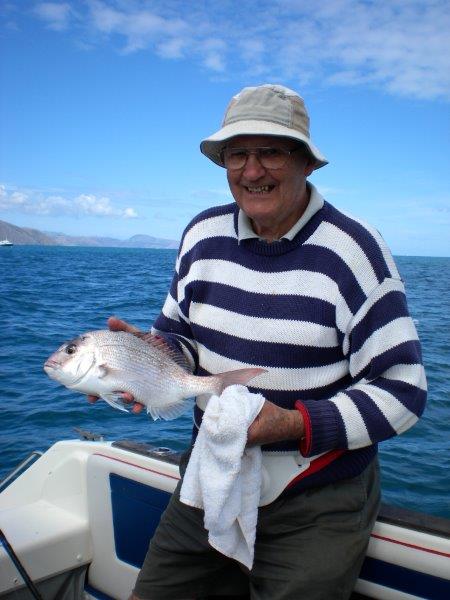 It's sad to record that our Almoner, Gordon Wellwood, passed away on 17 December 2014 aged 85. Gordon was one of those rare Rotarians for whom nothing was too much trouble. His record of service is humbling. He was a member of the Rotary Club of Masterton in 1968 before joining Plimmerton in 1976. He was:
Community Service Director in 1977
Club Service Director in 1987
President in 1979
Sergeant in 1982
Membership Director in 1988
Fellowship Director in 1990
Attendance Officer in 2005
Youth Director in 2008
And he received his Paul Harris Award in 1993. He served as our almoner from 2002 until his death. 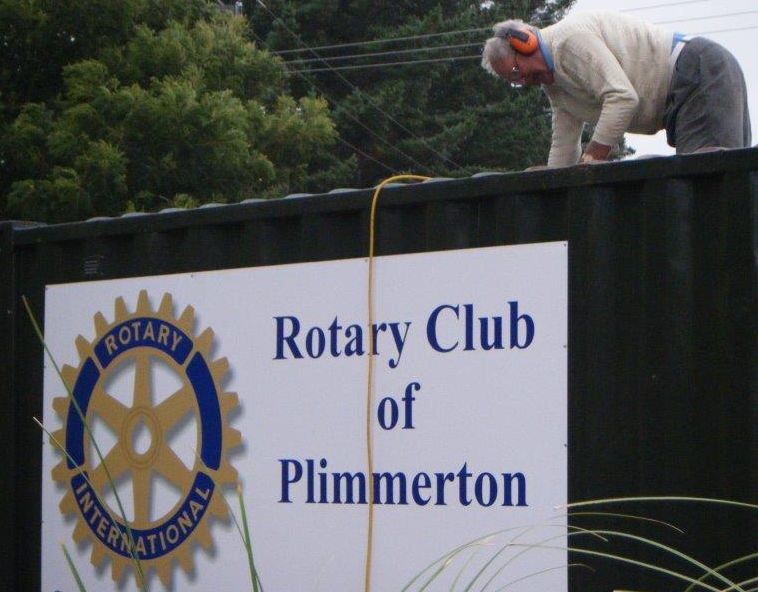 Whatever project was mooted, Gordon would be on hand to help, whether at the Book Fair or preparing plants for Te Ara Piko (including getting up on the roof at the nursery quite recently). He joined in with every activity with enthusiasm. He was a keen golfer and fisherman as well as an incorrigible vegetable gardener and soup maker. Gordon cherished and was cherished by his family in return. He was well-loved and respected by all our members and will be greatly missed.

Gordon’s shoes will be very hard to fill but if you are a sensitive, kind and caring person who would like to take over the position of Almoner, then please let me know.

Les Austing will be going in to Bowen Hospital for his hip replacement on Tuesday, 20 January. We wish him all the best for a speedy recovery.

20 January 2015 is Committee Night. And there will be an extra opportunity to socialise on Monday 19 January as well when Inner Wheel warmly invite us to join them for a Pizza and Plonk evening at Ration Creek Orchard.  pizza_and_plonk_2015

Back from our holidays
+ Text Size -
Do NOT follow this link or you will be banned from the site! Original generation time 1.9757 seconds.