Two Inductions And One Transferee 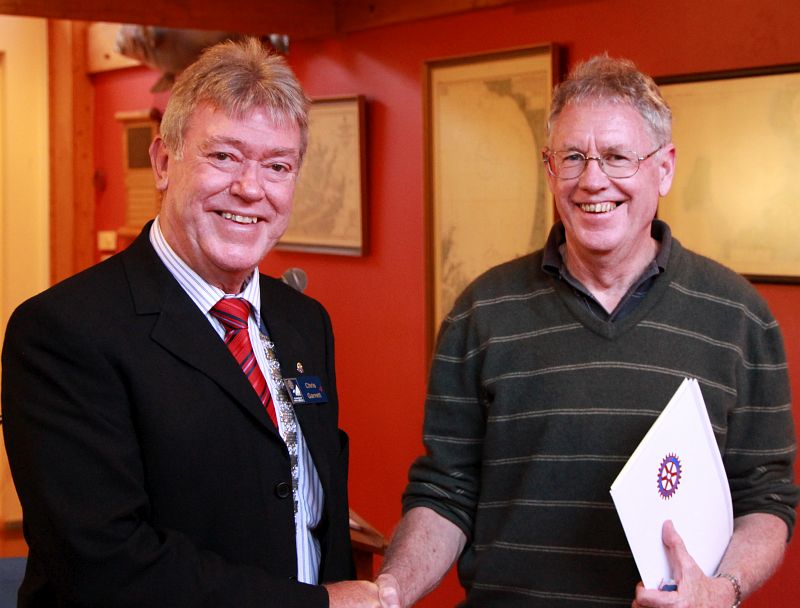 And Ken Gardner was a transferee from Avonhead in Christchurch. 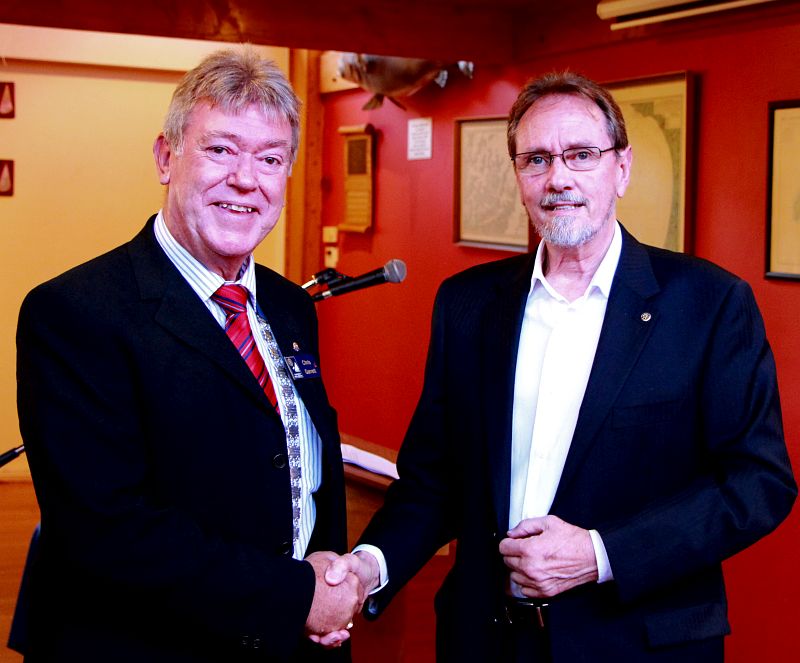 A visitor to the meeting was former member Roger Fitzpatrick, in New Zealand for a few weeks. Roger and Ron were the guys whose idea it was to build an Inlet Pathway.

Next Week - 25 November 2014 - Our guest speaker will be his Worship the Mayor of Porirua, Nick Leggett. Nick is currently the youngest Mayor in New Zealand. He was first elected Mayor in October 2010 aged 31 and re-elected in 2013 to serve for another three years. There have been younger Mayors including the late Prime Minister, Norman Kirk who was the Mayor of Kaiopoi b the age of 30. 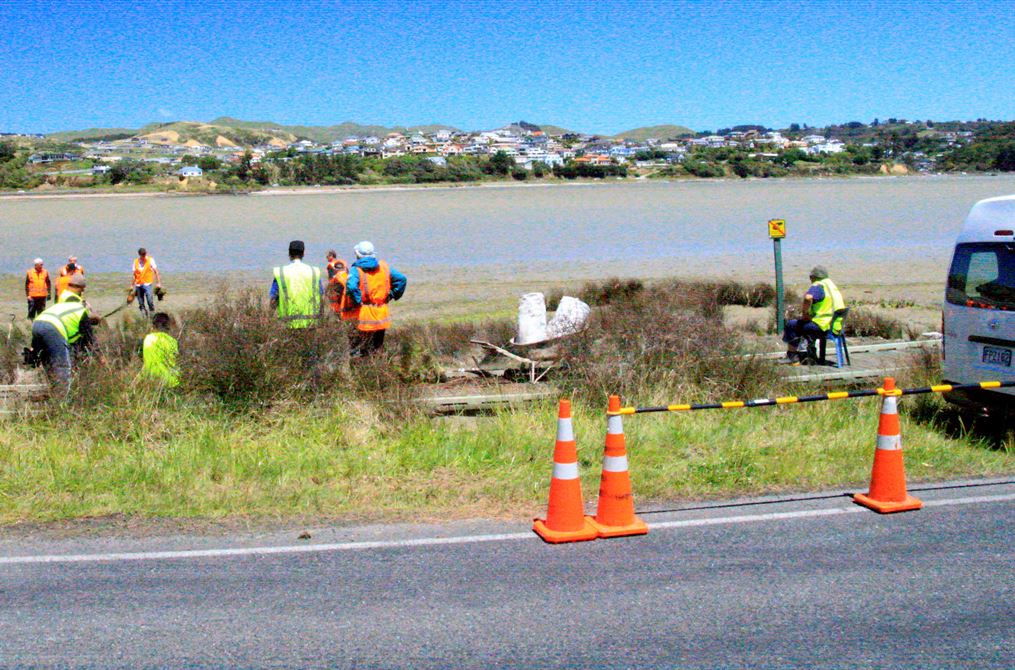 Read about 'Planting in the Inlet Tidal Zone' on Tuesday 18 November.

Inlet Clean-up: Each year for the past fifteen years or so, the Guardians of the Pauatahanui Inlet have initiated a Clean-up day to keep our Inlet beautiful. We have offered our support once more. This year the Clean-up will take place on 30 November (rain or shine due to tidal restrictions. Meet at Browns's Bay and wear warm clothing (remember your sun hats). Gloves and rubbish bags will be provided. The Clean-up will take place from 10.30-12.30 pm followed by a family sausage sizzle at Brown's Bay Park from noon. Kith Michael is organising this and would love your help and participation. Participants will be in the draw for a lucky prize, plus extra prizes for the children.

Rotarians’ Kids Christmas Party - RSVP required. There will be no Rotary Meeting On 2 December as the Rotarians’ Kids Christmas party will replace our normal Rotary meeting. Please RSVP to Peter Cox email: alisonpete@xtra.co.nz  to confirm how many adults and how many children will be attending. The evening will commence at 5.00pm. Please provide one named gift per child attending as Santa will be making a special appearance at approximately 6.45pm. Food will be served at approximately 6.15pm. Meal Cost will be $20 per Adult and $10 per Child. Since this is not A Rotary meeting, payment should be made separately from your Automatic Payment for your Rotary Meals.