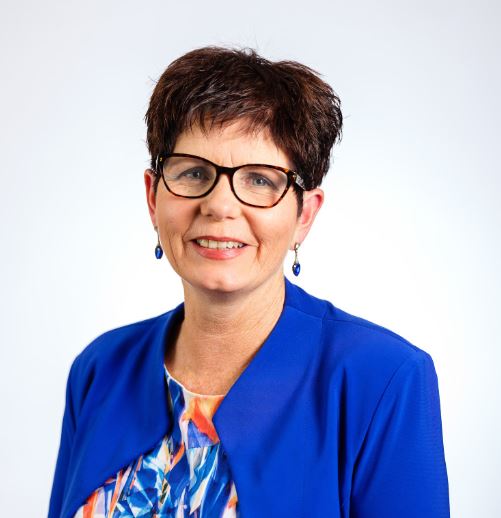 Porirua Mayor Anita Baker describes her role as a challenge. But after three years in the position she shows no lack of enthusiasm or drive in her quest to make the city a better place for everyone. At all times she strives to place the interests of the city and its citizens ahead of everything else.

Mayor Baker explained that Council generally worked together in a positive fashion despite their varied backgrounds. With 57,000 residents and only 19,000 ratepayers, the role was always challenging, particularly with a large proportion of residents on fixed incomes. Upgrading the water supply was a major priority, as the city continued to grow at a fast pace, with the new subdivision opposite Whenua Tapu almost ready to get underway, and others planned.

The Mayor was adamant that Council should always make decisions that did not discriminate against any group of citizens but were as fair as possible to all residents.

Always on the lookout for ways to promote the city, Mayor Baker could recently be heard singing on The Breeze radio station, an experience she thoroughly enjoyed.

The Council was currently considering the impact of the “Three Waters Reform” proposed by Central Government. The three waters are drinking water, waste water, and storm water. Changes were unlikely before 2024. The proposal was to create four large regions in New Zealand, with one controlling body for each region. Porirua would be combined with 21 other Councils under this proposal.

Meanwhile, Mayor Baker was pleased to confirm that new businesses continued to spring up in the Porirua region, while on the ecological front, plans were afoot to plant 50,000 more trees in the near future, rising to a total of 600,000 over the next five years.

The opening of Transmission Gully had generally been positive for the City, particularly for residents of Pukerua Bay and Mana.

The main challenge Mayor Baker could see in the near future was the effect of climate change, particularly in low-lying parts of the region such as Pauatahanui and Mana.

The Mayor urged her audience to become involved in local issues by using the council website to interact with Council.