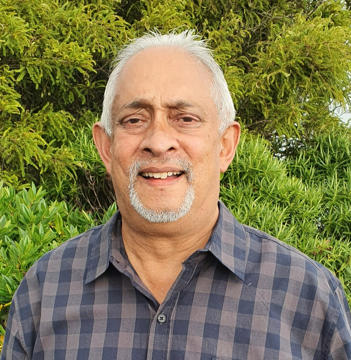 Joe Perera gave us his Viewpoint tonight which he called "Belt and Road Initiative".

Here are the notes to accompany his presentation which is attached here. Belt_and_Road_Initiative

A long time ago, there were several routes etched on this planet. There were 8000 kms of Land and Sea routes. They became a vibrant pathway for sharing trade, culture, goods, ideas, and people. 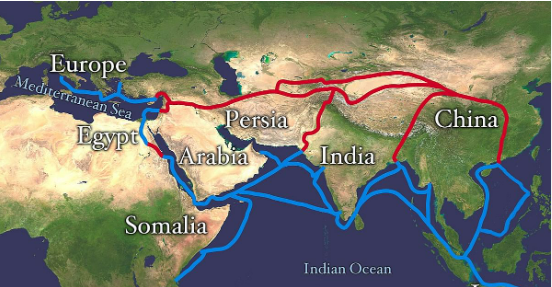 They were called the “Ancient Silk Road”. In fact, on our trip to Iran, we travelled on it and stayed at a “Caravanserai”. These were rest houses for weary travellers plying the Silk road. The buildings had high metal hoops on the roofs to tether the camels.

He roped in several countries and these countries included had:

They launched multiple projects including:

Some of the projects include:

The cost was $1–8 trillion. (Belt = The Maritime routes. Road = The Land routes)

BRI is not a gift, but a debt trap - a means to lure developing nations to borrow more than they can afford. When they are unable to pay they get enslaved by critical assets being seized as collateral.

So how is BRI helping China?

Economically, it is only expected to contribute to China’s economy by 0.1% of GDP!

What does that tell you?

That Economy is only one part of the puzzle.

The second strategy is what is called the “String of Pearls” Strategy.

It is the Strategy for world domination.

Xi Jeng Ping’s dream of a superhighway is unfortunately full of “pot holes” due to the various countries moving to severe debt and being unable to pay back their loans.

The BRI is now being called "Belt and Many Roadblocks".