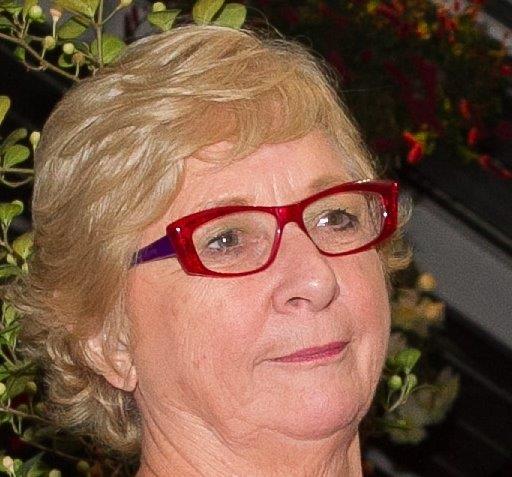 In my life, said Kay, nee Rosalie Kay Dahlberg, now Kay Phillips, I have been a daughter, a wife, a mother, a grandmother, an educator and a Rotarian and possibly more. I also like to think I’m learning to be a gardener after 30 years of literally watching my husband create beautiful gardens.