Bill McAulay gave us his Viewpoint tonight. He said ... 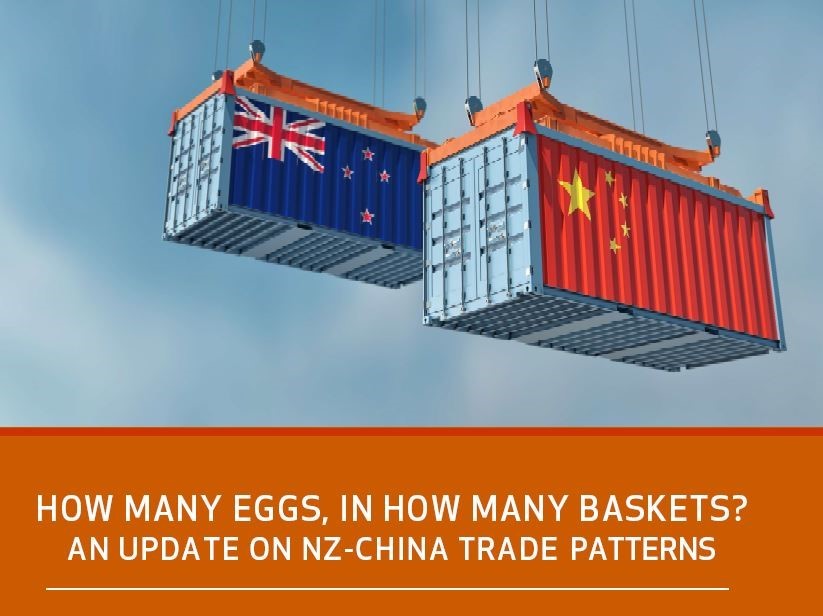 'Fun Fact: Q How many Chinese cities have a larger population than Auckland?
A: 90 cities.

'My viewpoint is that we, New Zealand, need to deepen our relationship with China in order to protect our trade interests.

'Why? Because trade with China has continued rapidly growing since 2000 and it is going to continue growing if we take care.

'In 2021 we exported $NZ20 billion and imported $NZ16 billion. So, in 21 years the two-way trade has grown from $NZ3 billion to $NZ36 billion!   Remarkably our ‘exports’ in 2021 included huge reductions in Chinese education in NZ and Chinese tourism in NZ.

'Thus, when international education and tourism get re-established in 2023, our dependence on China will be even greater.

'China is by far our largest buyer. The next four largest nations (Australia, USA, Japan, and Korea) in total are equivalent to China’s imports from New Zealand.

'The Free Trade Agreement with China was signed in 2008 and then upgraded in 2021. It has been a remarkable achievement over the past 14 years for both countries and it looks like it will continue growing.

'A few words about Intellectual property – it’s not all about patents. NZ has a ‘rules-based respect for Intellectual Property’. As a generalisation, Chinese business has an attitude of ‘we will take your intellectual property if you don’t protect it and fight for it. There have been numerous cases of NZ/China conflicts around IP.

'I personally saw examples of these while living in China:

'Last week I read an article about the issue of counterfeit packaging of Tasmanian cherries. Some clever track'n'trace developments now allow Chinese buyers to verify the authenticity of the cherries and highlight the fruit’s origins.

'We need our eyes wide open and must be prepared to fight for NZ intellectual property. Both at commercial and senior politician levels

'My viewpoint is that we need to put way more effort into our relationship with China.' 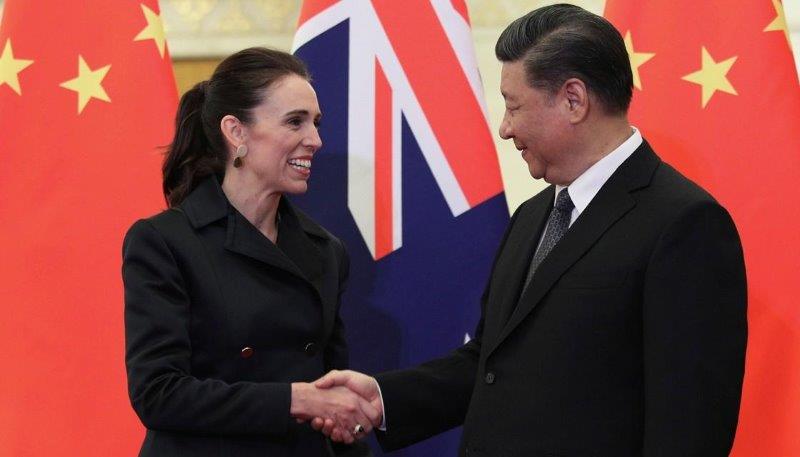