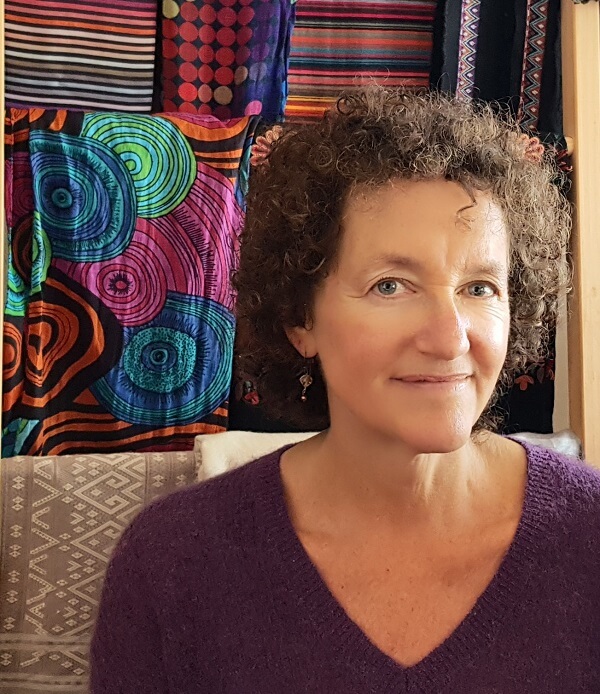 Our speaker this week was Marilyn Garson, a Canadian-born New Zealander who has spent many years in the world’s worst trouble spots, trying to bring relief to communities devastated by war.

Since 2011 she has been in Gaza, and stayed on with the UN after the 2014 war between Israel and Hamas.

The Gaza Strip is an enclave 41Km long bordered by Egypt, Israel, and the Mediterranean. Its population is over 2 million, Palestinian, and nearly all are Sunni Muslims. Over one million of them are refugees registered with the UN.

In effect, Gaza is the state of Palestine, which came into existence after the 1948 Arab-Israeli war. The history of this region has been one of endless conflict, originally tribal (see the Old Testament for details), and more recently involving the Western Powers who were interested in oil and the security of the Suez canal, and to atone for the Holocaust.

Israel’s desire to secure and expand on its western border has pressed the fast-growing Palestinian population into Gaza, and to control life in Gaza via a stringent blockade. Egypt has collaborated by blockading its shorter border in the south.

Marilyn explained how the blockade works. Food, water, medical supplies and other necessities of life all pass through one gate in the in the boundary wall. This leads to poverty, and half the population needs food from relief agencies.

There have been outbreaks of violence, notably in 2014, when rockets and ordnance have been fired from Gaza into Israel and vice versa. The conflict has been one-sided, leading to the deaths of hundreds of Palestinians, including children. Nowhere is safe in Gaza.

The political situation is dire. The general policy of other governments is to provide passive humanitarian relief, but not to confront Israel, in whose hands the solution lies.

Although Marilyn sees no long-term strategy on the part of Israel, she believes opinion is shifting, and Israel may one day bow to international pressure, much as the South Africans did on the question of apartheid.

A most interesting, if depressing, talk.