The Parumoana Schools ‘cluster’ covers the nine primary schools in northern Porirua. It is a longstanding tradition, now stretching back over 20 years, for them to compete to see who their best young speech-makers are. Our club sponsors the contest in late November each year.

This year it was again held at Discovery School, under the new Covid-19 traffic light system. This meant that each speaker was allowed only two supporters, so the audience was smaller than usual, but it proved to be as enthusiastic as ever. 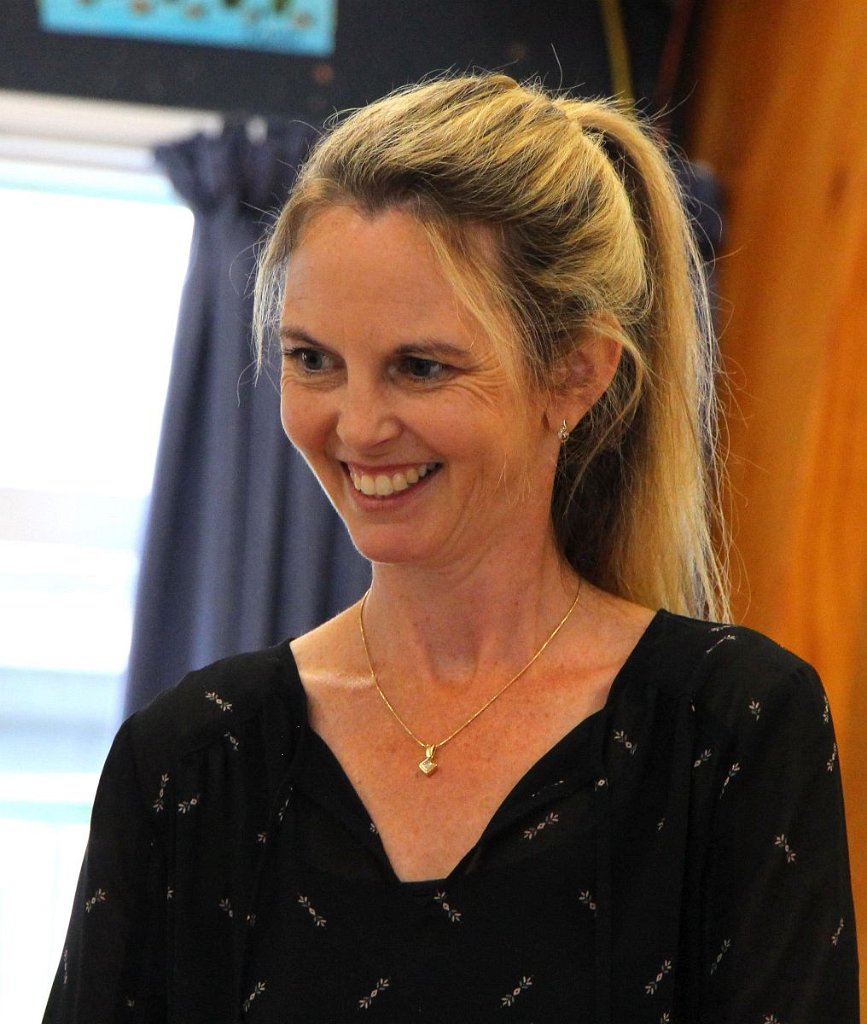 As previously, it was coordinated and chaired by Sarah Jenner, the deputy principal at Discovery School. There were entries from all nine primary schools in the cluster: Plimmerton, St Theresa’s, Pukerua Bay, Pauahatanui, Papakowhai, Discovery, Postgate, Paremata, and Adventure.

Sixteen children (eight girls and eight boys) entered the contest, in two groups: 10 and 11-year-olds, and 12 and 13-year-olds. Each had won the right to compete by winning their own school’s contest. Parents, supporters, and club members were treated to speeches covering an extraordinary variety of topics, some humorous, some serious, and some challenging. The students were animated, confident and well practised, and astonishing in their maturity.

The chief judge was Wendy Betteridge, supported by David Pine, and Darrell Phillips from Spinnaker Toastmasters. 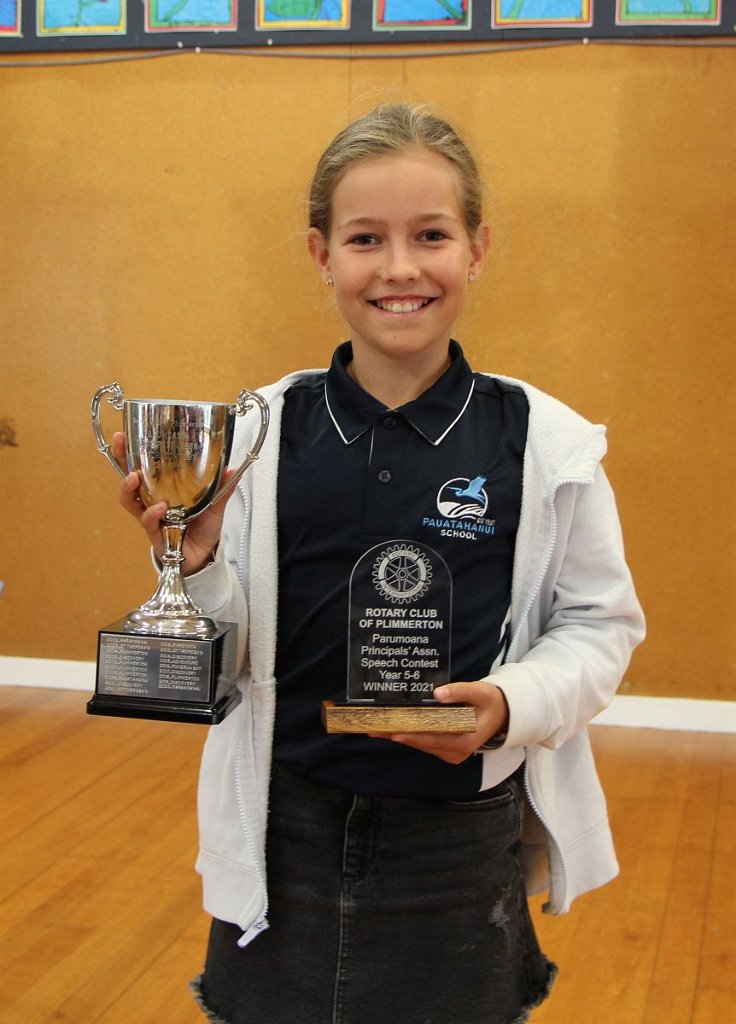 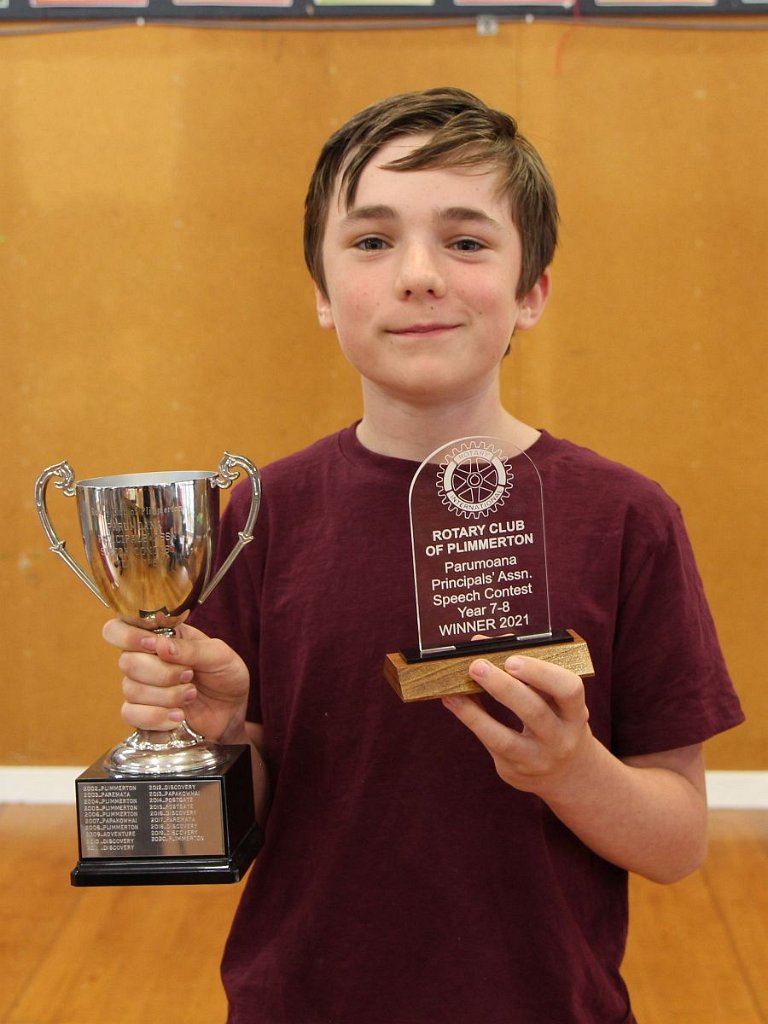 The school trophies were awarded to Pauahatanui and Paremata Schools.

David Knight again ran things at the Rotary end, quietly but with his usual aplomb.

Because of the enthusiasm of the participating schools, the speech contest shows no signs of losing momentum and is greatly enjoyed by the club members who come along.

Parumoana Schools Speech Contest 2021
+ Text Size -
Do NOT follow this link or you will be banned from the site!