My viewpoint tonight is about Coeliac Disease, a condition that has had a huge impact on the life of my family.

When my husband Les was diagnosed as a Coeliac at the age of 53, he was told that he was one out of every 2,500 people in New Zealand with the condition. Twenty-two years later, it is known that the figure is one in seventy people. This is an accurate figure, obtained by examining the antibodies in the blood, obtained from blood-banks. Coeliac Disease is caused by a reaction to the protein gluten, found in wheat, rye, barley and maybe oats. In our small intestine, we have trillions of hair-like projections, called villi, which play an important role in breaking down and absorbing our food. They give us a surface area of about the size of a tennis court in order to do so. In Coeliacs, the gluten damages the villi, thus greatly reducing the area through which Coeliacs can absorb food. Coeliac Disease is a condition of malnutrition. The sufferers simply can’t absorb enough food in order to stay healthy. A Doctor in the Netherlands realized what was causing the problem, when “good” grains like wheat and rye were sent to Germany during the Second World War, resulting in the sickly children getting better on a diet of buckwheat and millet.

What are the symptoms of Coeliac Disease? You can see this from the slides.

What is the treatment? The only treatment, to date, is the complete avoidance of gluten. It takes quite a long time for their intestines to heal and for the villi to grow back. At that point, Coeliacs become very sensitive to gluten- even a crumb will cause an extreme reaction. 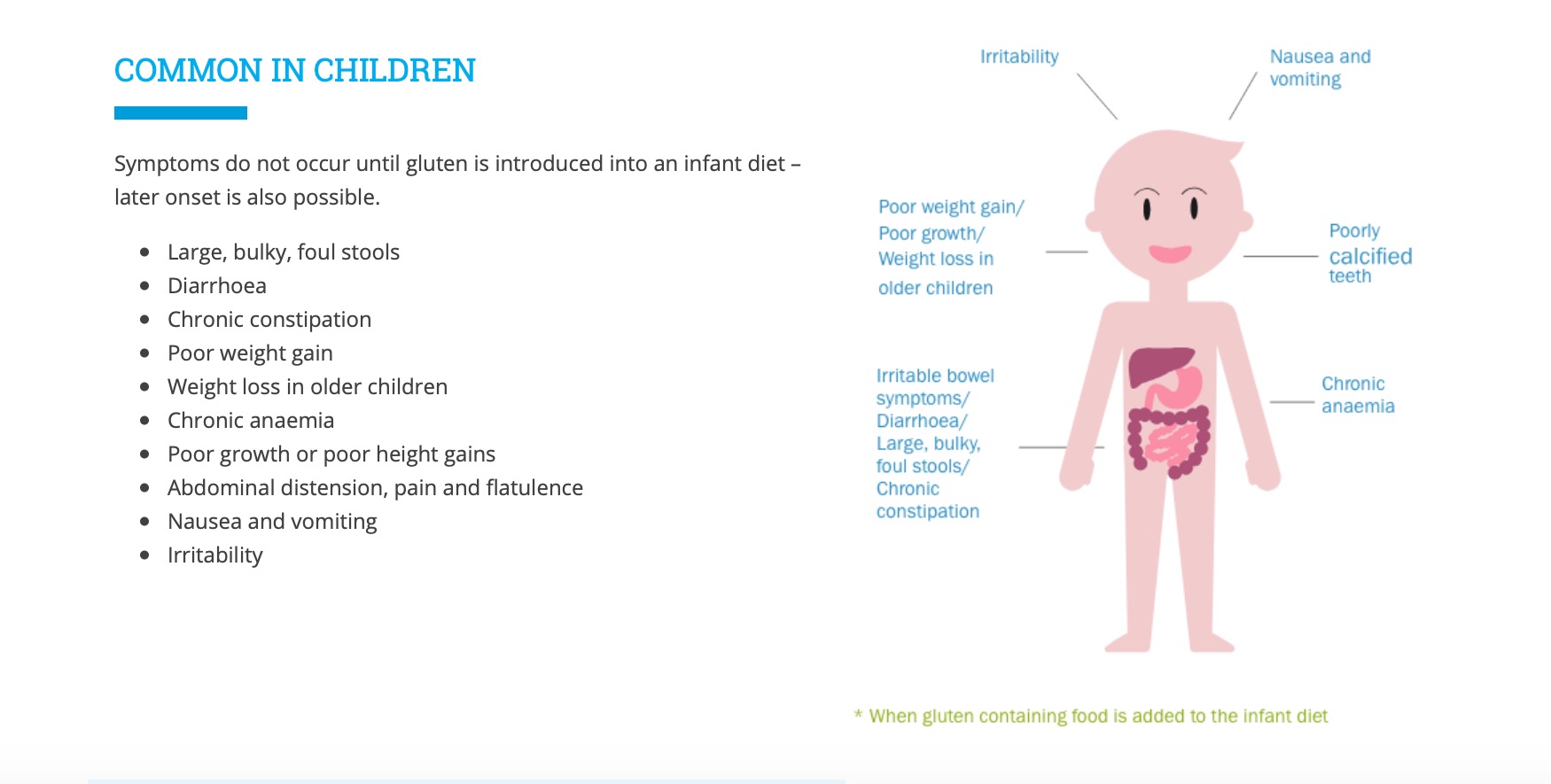 What has it meant for my family? My mother-in-law died at 80 years of age, as an un-diagnosed Coeliac. She had one child; infertility prevented further pregnancies. She was bent over with osteoporosis, and she lived on indigestion remedies. 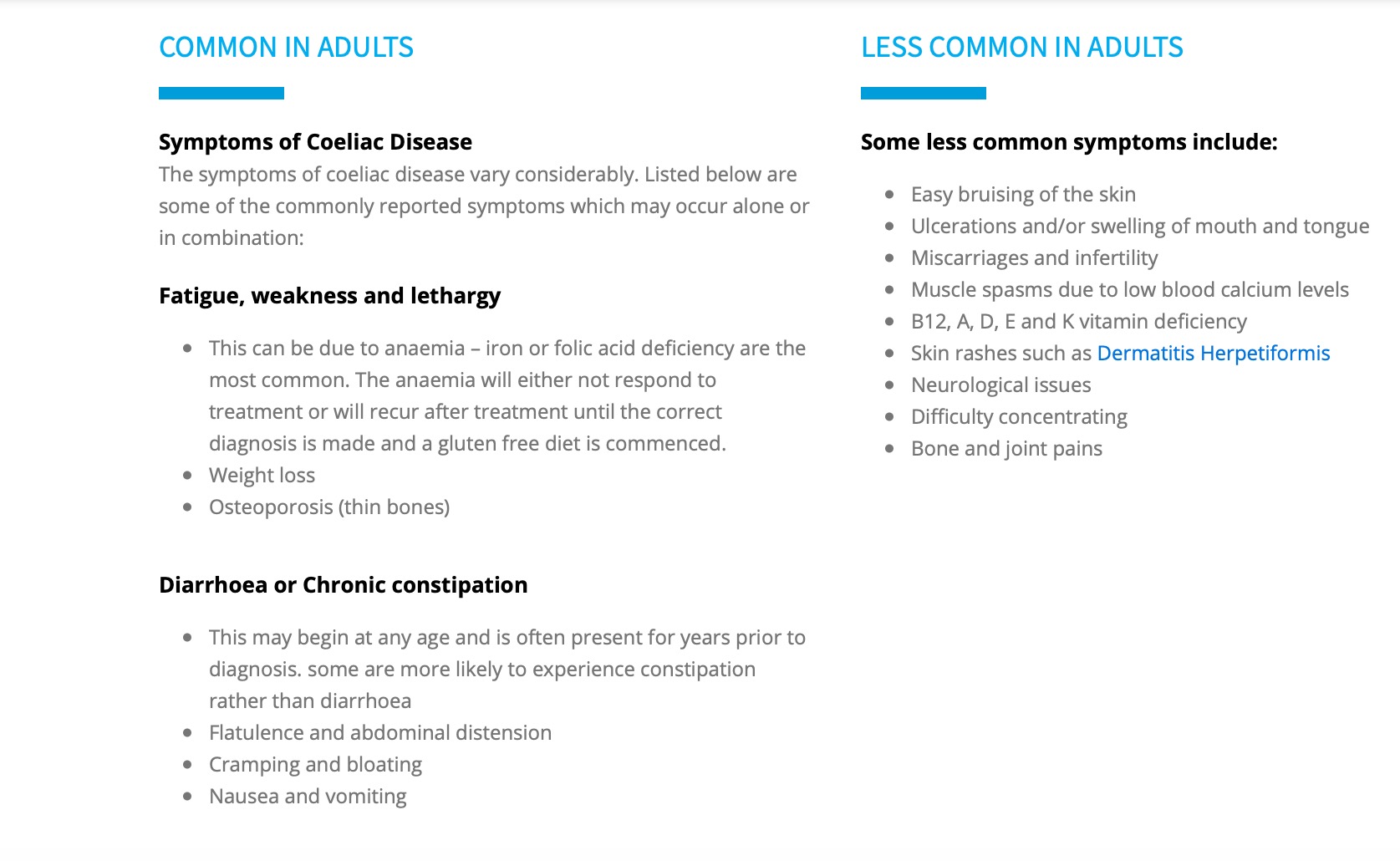 When Les was diagnosed, he was very thin, and he was relying on indigestion remedies. His was identified through a blood test which showed that he was anaemic.

Our children have been tested and they are fine, as are our grandchildren.

In the 22 years since his diagnosis, it has become much easier to live as a Coeliac in New Zealand. There are a lot more foods available and cafes and restaurants have a wider range of gluten-free options available.

However, he can’t presume that a café knows what they are doing. We booked a table at the Spruce Goose in Lyall Bay for a special lunch with some of our grandchildren, after checking the menu for gluten-free options. When Les ordered his meal, he told the waitress that he was a Coeliac, as he always does, only to be told that they don’t cater for Coeliacs.
One in ten people is sensitive to gluten. They are catering for those people.