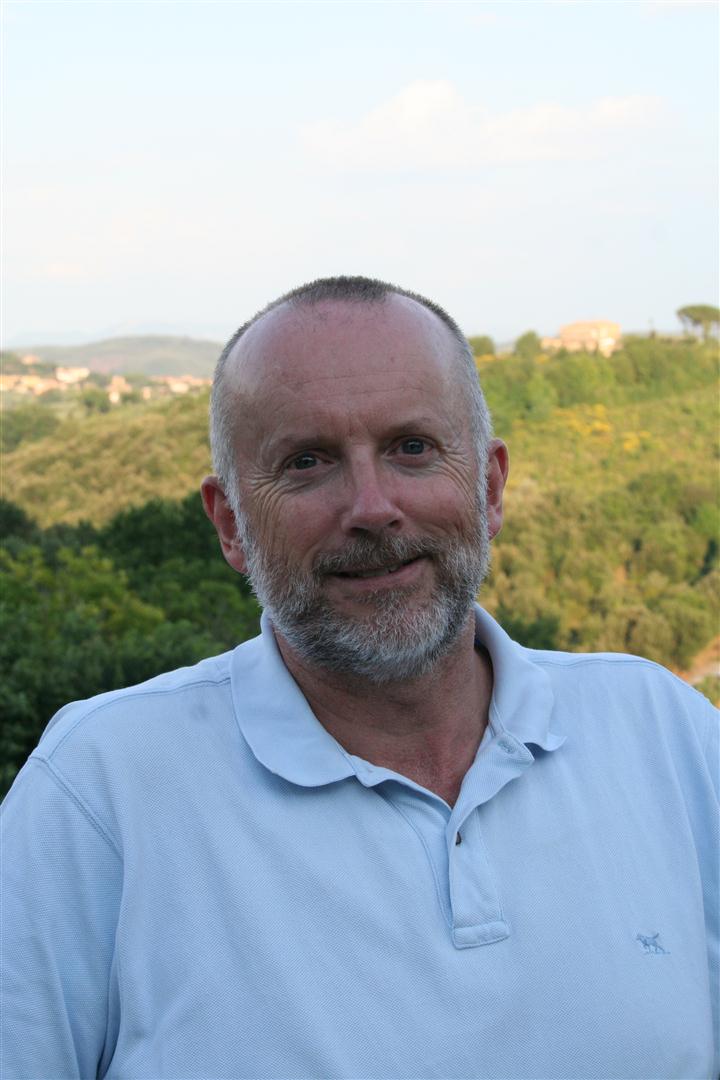 There was a big turnout for last evening’s meeting and after a good roast beef dinner, we enjoyed an excellent talk.

Our speaker was Judge Arthur (‘Art’) Tompkins, whose most impressive CV can be found on our website.

In addition to his duties as a lawyer and judge, Art has become an expert in the specialised field of Art Crime, about which he lectures widely, and studies further, especially in Europe.

It is an interesting and romantic subject. The theft or looting of artistic treasures goes back to the dawn of civilisation. In recent times it has involved colourful artifacts and even more colourful thieves. One such was the notorious Adam Worth, who was the model for Sherlock Holmes’ archenemy, Dr Moriarty.

Because art thieves tend to focus on the most valuable artworks, they often target high profile aristocratic owners, or the very rich. Other thefts are from galleries and museums, where the security measures are often slack, and far from what one sees in the movies.

Art Tompkins took us through the ‘Museum of the Missing’- works that have been stolen and never recovered. Some may have been destroyed.

The market for valuable artworks in opaque. The rich may not wish to admit to owning art, nor to admit when they have been stolen.

Art is an accomplished speaker whose presentation was lavishly illustrated, and much appreciated by our members.

Editor's note
Some of you will remember John O'Connell's introduction to Art. To give you a little more information, John said ...

'Arthur Tompkins is a District Court Judge based in Wellington. He graduated Bachelor of Laws with First Class Honours from Canterbury University in 1983, and then Master of Laws from Gonville and Caius College, Cambridge University, in 1984. He was appointed a Judge in 1997. He holds jury, civil and general warrants, and in addition is a Panel Convenor of the NZ Parole Board. He is also a Judge of the Supreme Court of Pitcairn Island.

Each year Judge Tompkins teaches the ‘Art in War’ component course as part of the annual Graduate Certificate Program in Art Crime and Heritage Protection Studies, presented by the Association for Research into Crimes against Art in Amelia, Umbria, Italy. He has lectured around New Zealand and abroad on art crime, and is a regular art-crime guest on Kim Hill’s Saturday Morning show on New Zealand’s National Radio. In June and July 2020 he will be leading the inaugural Stolen Beauty: Must-see Stolen Masterpieces Tour to France, Belgium, Poland, Austria, and Italy.

He was also kind enough to send us his PowerPoint presentation so that we could spend time reliving his talk by looking at the wonderful art.