Phillip Reidy reported that it might have seemed that we have forgotten about one of Plimmerton Rotary’s bigger projects but that is far from the truth.

As has been commented on previously, Te Ara Piko has been built in a series of stages and has reflected life, in as much as there have been periods of apparent in-activity interspersed with periods of development. 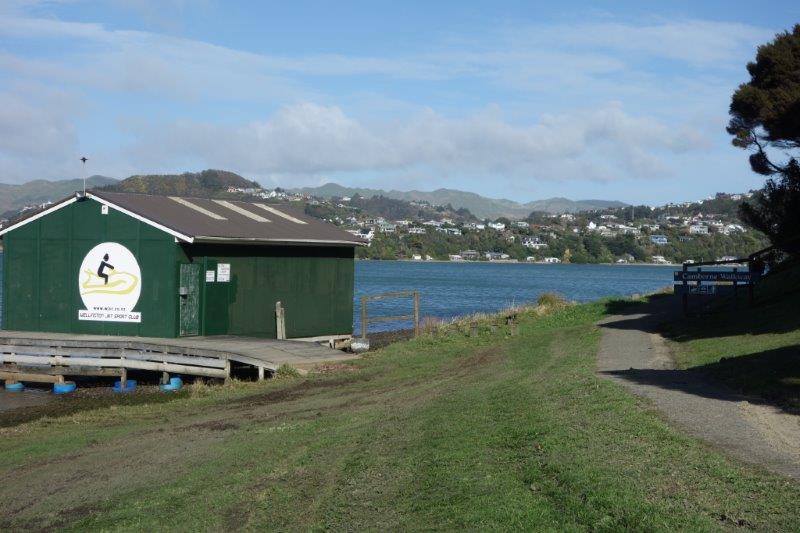 Right now, Te Ara Piko is about to undergo another period of development. All the detailed design work, of which there has been plenty, has been completed and Porirua City has tendered this work prior to the Covid-19 LockDown. Work since then has continued to better balance the available funding with the tendered costs received. Approval to proceed with the next section is expected very soon.

While Graham Wallace has been working with Porirua City on the engineering design work Richard Sherwin has also been busy lodging applications for funding, although in the current climate this has not been particularly successful.

It is worth remembering that Plimmerton Rotary through a variety of sources has provided $1 million dollars towards this project. Over the many years that the project has been running most club members have participated in one way or another so, both funding and many labour hours, have been provided by Plimmerton Rotary. Few Rotary projects have contributed on this scale.

While there have been many negative aspects of Covid-19, the chart below highlights what might be taken as a significant positive, with almost exponential growth in foot traffic on Te Ara Piko since February. If only some of our sales graphs looked like this! 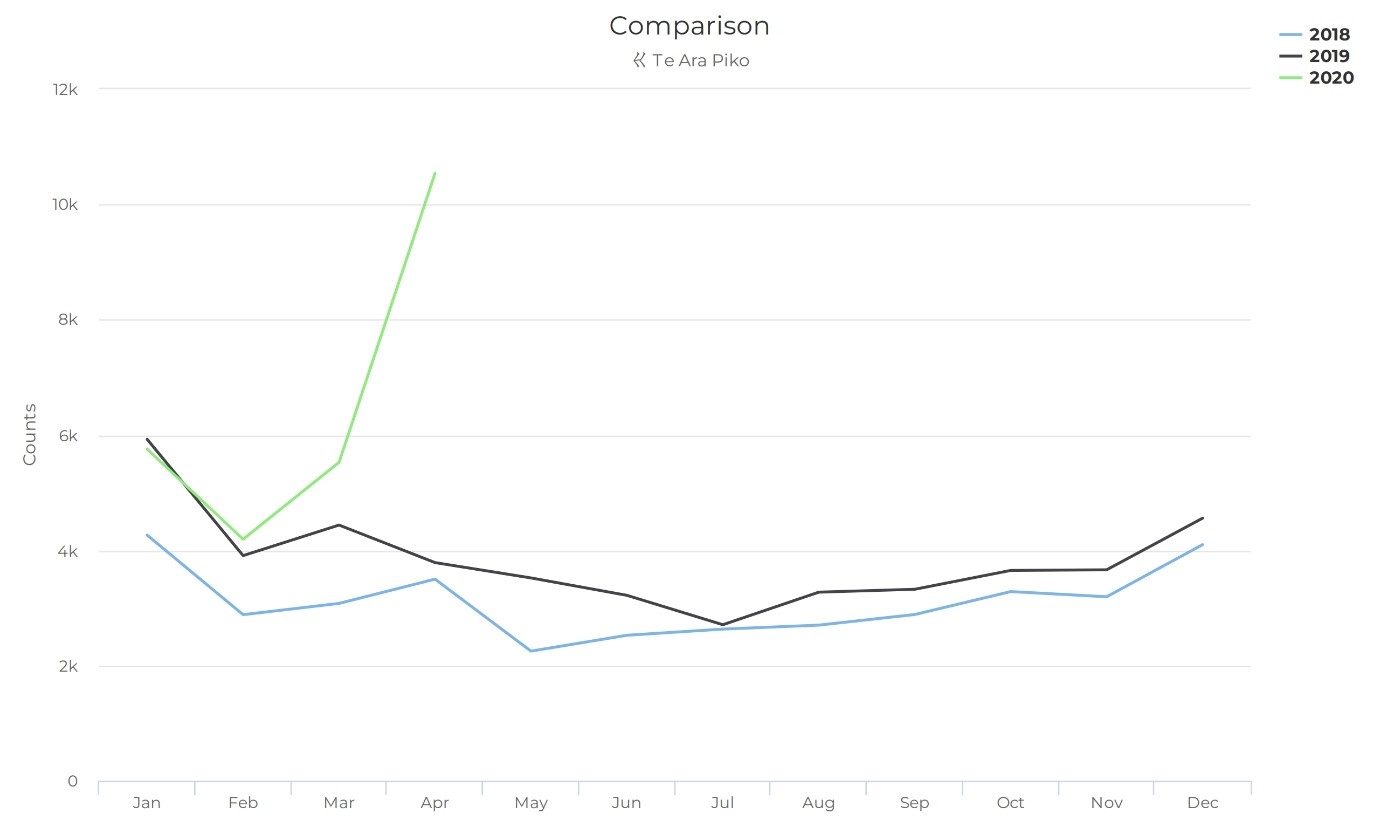