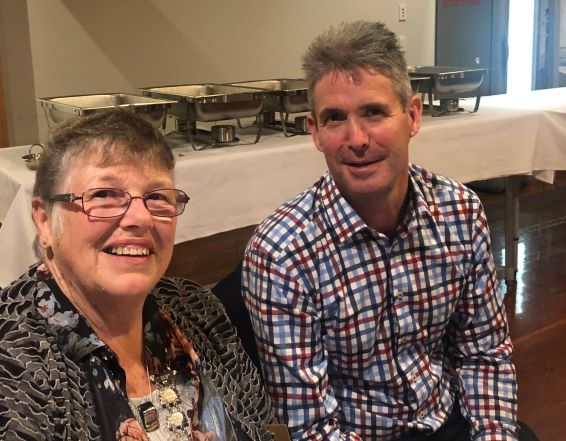 Our club has had a strong relationship with the Life Education Trust over many years. Last night John O’Connell, the Trust’s CEO, told the club about an initiative it was developing under the banner ‘Game Changers’.

The Trust’s traditional work among primary and intermediate students, based around mobile classrooms, will continue nationwide. ‘Game Changers’ is focussed on secondary students, particularly 15-16 year olds.

The underlying idea is to intercept the behaviour of young people at the transition points in their lives, and have their insights move beyond the school and into their families.

This year the Trust will roll out the first of several threads under the Game Changers banner, ‘The Great Brain Robbery’. (This was the title of a book by Tom Scott written in the 1990’s, which dealt with the effects of cannabis on developing brains.)

The statistics around our youth abusing alcohol and substances (mostly cannabis) are alarming, and the effect of this on brain development can be profound.

To promote a responsible attitude to drink and drugs, Life Ed has franchised a UK-origin programme called ‘Smashed’ in which three young actors role-play and workshop drunkenness and drug-taking. The programme has proved to be a success in the UK and has been running for 10 years. The Trust reviewed it in Australia where it was first franchised, and adapted it for local language and culture.

‘Smashed’ will be taken around the country shortly. A third of secondary schools have already signed up for it, the actors have been engaged, and the programme has been rehearsed. We wish the Trust well in its new endeavour.