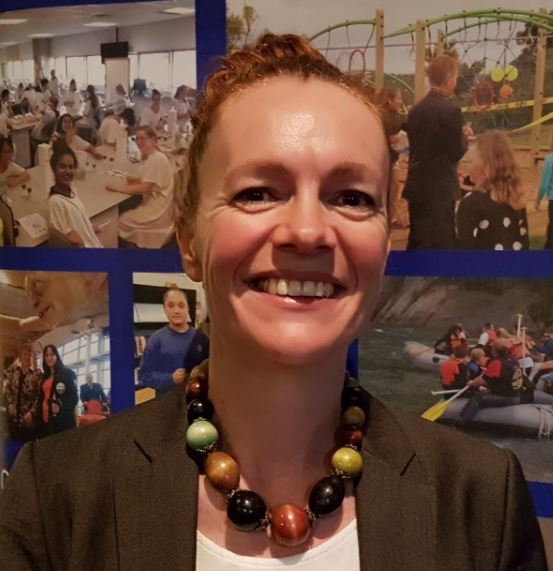 Weather forecasting is fraught with unknowns. However, with new technology and new techniques, forecasts are becoming much more accurate.

In a lively and entertaining presentation at Plimmerton Rotary on 22nd August, Met Office Communications Meteorologist and self-confessed “weather geek” Lisa Murray explained that even with all the latest methods, was still unpredictable to some extent. One major issue was that weather patterns could change, even within a relatively small area. “A good example is here in our own Wellington region. It’s almost as if there is an invisible line just north of Tawa, with different weather on each side of the line. Small local differences like that are very hard to forecast.”

From their lofty location above Wellington’s Botanical Gardens, the Met Service’s 109 staff routinely sent out weather forecasts not only to New Zealand but also to 53 other countries around the world. “In fact, we prepare and send more than 700 separate forecasts every day. About 50% of these are for commercial users and the remainder for private use.”

Weather forecasting had been greatly assisted by new technology such as the latest weather satellites. “These satellites are just amazing. They continually send signals to the surface of the earth which can measure the height of waves in the ocean and from this the satellite can accurately calculate wind speeds.”

From these and other sources such as weather buoys, ships at sea, aircraft and weather balloons, not to mention the 600 ground-based automated weather stations within New Zealand, the Met Office constructed a global weather model. This was done twice a day, every day of the year.

The basic procedure for weather forecasting consisted of three steps. After observation came and finally forecasting. “Detailed modelling of weather patterns is made possible by a vast amount of computing power, which produces a number of predictive forecasts with varying degrees of probability. From these, we choose the model we think is the most likely, and we run with that.”

The Met Office served some 600 clients around the world, from airlines and sporting organisations to investment and media companies, as well as Government agencies such as NZTA (for road conditions). Probably the most visible aspect of their work in NZ was TV1’s nightly weather report. Current presenter Dan Corbett was a former meteorologist at the Met Office. “So he speaks the language and understands what he is describing. But we write the scripts for him.”

You can always be wrong and still have a job
+ Text Size -
Do NOT follow this link or you will be banned from the site! Original generation time 2.6026 seconds.