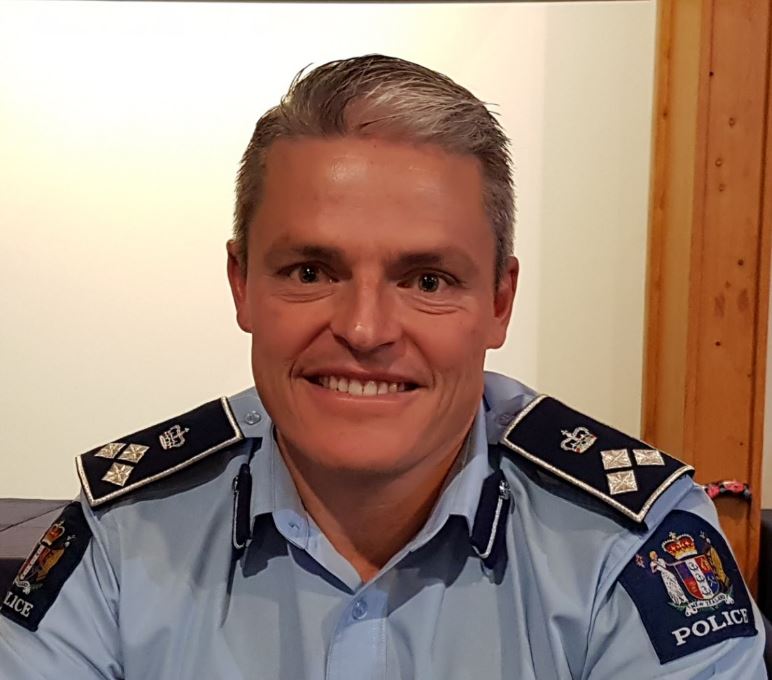 This week we had the pleasure of an address by Whitby resident, Richard Chambers, Assistant Commissioner (Investigations) in the New Zealand Police.

He started his career in his native Auckland, but promotion requires police officers to move around the country and handle a variety of roles. In Richard’s case this included child abuse investigations, uniformed policing, crime detection, advising the police in Kiribati, providing security for prominent visitors, and then increasingly moving to senior management positions.

He noted that New Zealand is well-served by its police force and is the envy of most other jurisdictions. This derives from the calibre, and especially the common sense, of its officers, but rests essentially on the trust of the community. This trust can be enhanced by engaging with our younger citizens, such as through the club’s Christmas Party at the Police College.

Although Richard avoided personal insights, he reminded us that policing is often stressful and even traumatic at times, which can spill over onto officers’ families. Things are not getting any easier, with the rise of cybercrime and the huge profits that can be made from drug dealing.

Richard’s talk was followed by a lively Q&A session.

Cop Talks Shop
+ Text Size -
Do NOT follow this link or you will be banned from the site! Original generation time 1.5612 seconds. Cache Loaded in: 0.1131 seconds.