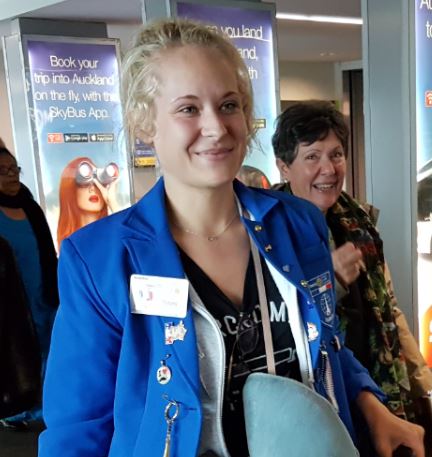 It was a real pleasure to meet Amandine Veine (pronounced Venn) at Wellington Airport on Friday 28 July. She had travelled to Paris from her home town of Brive-La-Gaillarde (referred to as 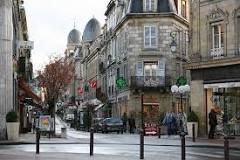 Brive) which is 5 hours south of Paris and 3 hours from the Atlantic Ocean. From there she flew with Emirates via Dubai to Auckland, changing to Easy Jet for the last leg to Wellington. Unfortunately, her luggage didn't take the same flights and arrived a day later!

Amandine, who is 17, lives with her parents, Stephane (who manages a shop selling sportswear) and Sandrine (a District Nurse) and her sister, Margaux who is 22. She is clearly a good tennis player so we may need to find a club for her to join. 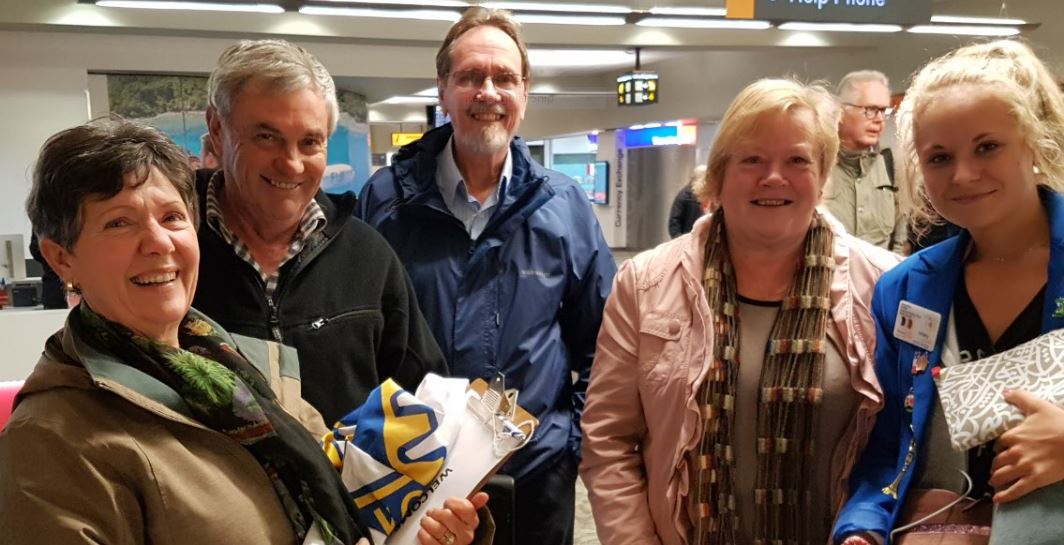 A small group of Rotarians met Amandine. Gaylene Lines, the District Inbound Coordinator, her first host parents, Jenny and Ron Lucas, Ken Gardiner, representing her mentor and counsellor, Cath Berryman, and Wendy Betteridge. Despite many, many hours en route, she appeared to be fresh and very receptive to everything going on around her. And the good news is that her English is pretty good! Jenny reports that Amandine has an amazing ability to observe and then follow suit as evidenced by the great action she displayed with a concrete trowel over the weekend.

Amandine's second host family will be Rhys Sinké's parents, Chris and Fiona and their 15-year-old daughter, Miya, who live in Whitby. More host families are sought so if you would like to volunteer, please let President Jenny know.

Bienvenue Amandine
+ Text Size -
Do NOT follow this link or you will be banned from the site! Original generation time 1.9625 seconds.