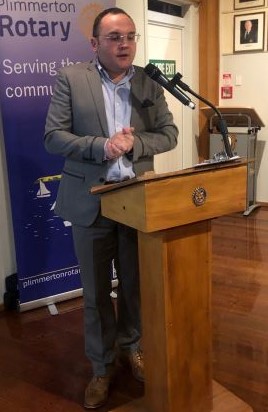 This week’s guest speaker was Nick Leggett, of this parish, former city councillor and mayor and now CEO of the Road Transport Forum.

It is common for ex-politicians to fetch up as lobbyists. Nick pointed out that the two predecessors in his job were both former MPs. They know how the system works, how to make submissions, who the influencers are, and who might be swayed by the offer of a free lunch.

The Road Transport Forum is the peak body for the road transport industry. It represents about 3,000 firms or 70% of the industry. These firms operate about 17,000 trucks and employ 26,000 workers.

The RTF promotes road safety and driver training, becoming more important because drivers are in short supply and getting older. 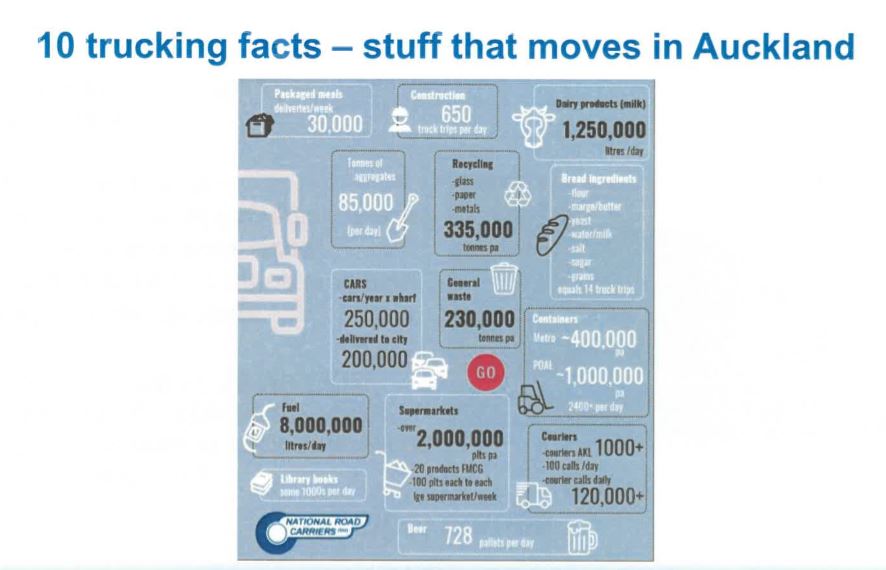 Road transport is much bigger and more important than rail transport.

Now the punch line. The current government doesn’t like road transport, which irritates this very, very, important industry. Unbelievably, the government would rather invest in rail infrastructure. It has deferred nearly all new roading projects.

How could the government be so stupid? Nick’s mission is to show them the error of their ways. Obviously, we need more and better roads and a more equitable way of paying for them.

Somehow, there is a piece missing from this puzzle. What could it be? Surely not Climate Change?

In his 25-minute address, how many times did Nick mention Climate Change? Let me see…actually, it was zero. This is the lobbyist in full flight.

Better not mention that. Gotta keep those trucks rolling!

A lobbyist speaks
+ Text Size -
Do NOT follow this link or you will be banned from the site! Original generation time 2.3454 seconds. Cache Loaded in: 0.0004 seconds.