The average Wellingtonian consumes, one way or another, 135 litres of water every day, increasing to 210 litres during the summer months. 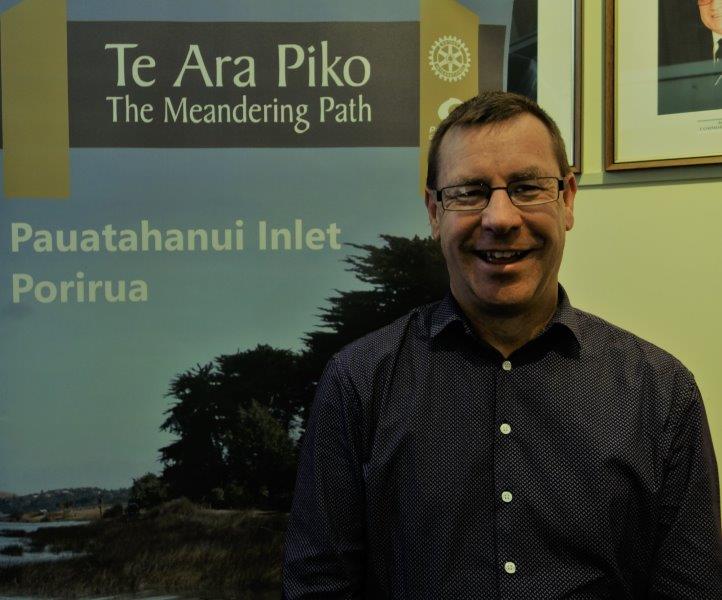 This rather startling statistic was quoted by Noel Roberts, a senior engineer at Water NZ, during an address to Plimmerton Rotary on 22nd November.

Fortunately the region enjoyed a plentiful supply of water from catchment areas which were located north of Upper Hutt, near Te Marua, and above Wainuiomata. “But most of our supply is from a huge acquifer which runs from Avalon to Wellington harbour.”

An aquifer was essentially an underground river. It had ’Defining Layers’ above and below the water which contained the water within the aquifer. In some places there were two aquifiers one above the other, with a Defining Layer in between. The Wellington aquifer was constantly fed from the Hutt river, in Taita Gorge, and also part way down the Hutt Valley where there was a sudden drop in the river level. 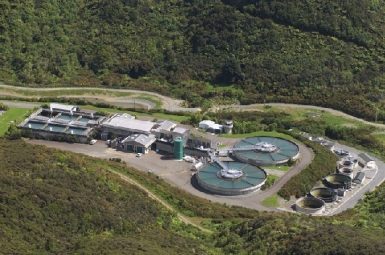 Most of Wellington’s water supply came from the twin lakes at Te Marua and the aquifer. There were water treatment plants near the twin lakes, and also a much larger plant in the Lower Hutt suburb of Waterloo which handled the bulk of Wellington region’s water supply. “Within these plants there are quite complex processes taking place which purify the water, removing things like bacteria including campylobacter, giardia, pesticides, and parasites.

“The Waterloo plant contains huge pumps which pump the treated water all around the Hutt Valley and along a water main next to Hutt Road into the city. At Ngauranga there is a branch in the water main which heads up Ngauranga Gorge under the road. There is a pumping station at Ngauranga - a distinctive building with a curved roof - which pumps the water up the gorge to feed into the Tawa / Porirua region.

While everything was working as it should, no-one seemed to think much about the water supply. “But recent events in Havelock North have emphasised how vigilant we need to be with the integrity of our systems.” Mr Roberts was unable to speak about this matter directly as a court case was pending, but he made the comment that as far as was possible, all catchment areas which feed into water supply systems around NZ should be fenced off to keep animals out.