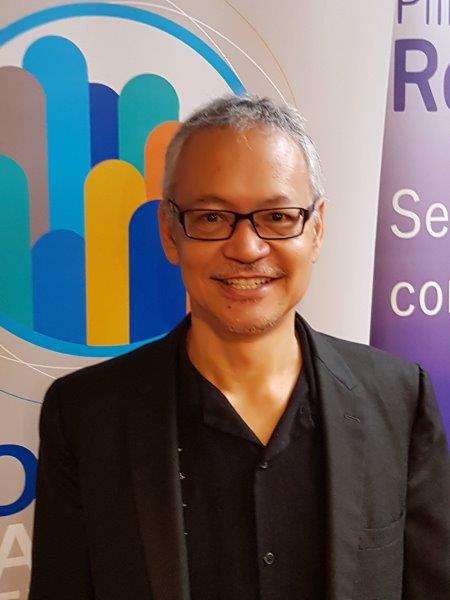 For those people in the extremely unfortunate situation of having limited time left on Planet Earth, new strategies are being developed to ensure as far as possible that their last days will be as stress-free as possible.

A resident of Titahi Bay, Mr Tiano described himself as a “Fil-am-ki”, a light-hearted term he used to explain that he was born and raised in The Phillippines, had spent several years in and was now a Kiwi. Along the he had achieved significant academic success, with a Doctorate degree and two Masters degrees in religious studies and social work. While in the USA he had directed the Centre for Ethics at Nevada University and had also obtained a certificate in health care from the University of Washington School of Medicine.

Central to the concept of Advance Healthcare Planning was the idea that a person’s last wishes should be discussed in advance with their family and perhaps close friends as well. “It is so important that families and friends talk about the situation before it happens, and that there is a written record of the person’s so that when the person becomes terminally ill, their wishes can be carried out without disagreement.”

One aspect not commonly understood was that a terminally ill person was legally entitled to refuse and to refuse life-sustaining treatments such as artificial nutrition or hydration. “They do have the autonomy to make these decisions, provided they have ‘informed consent’. This means that they have had the risks and benefits fully explained to them by a recognised professional.”

However, before this stage was reached, it was vital that the family and close friends held what Mr Tiano described as ‘caring conversations’ with the terminally ill person. “These conversations will centre on the person’s values and their beliefs. Talking about these matters at length will reduce stress among family members during a period of grieving. And in almost all cases it will bring the family closer together.”

These conversations might include drawing up a family tree, or deciding whether a memorial to the person would be a good idea.

It was important for the wellbeing of family members to know in advance the nature of the person’s wishes. Mr Tiano believed that an Enduring Power of Attorney (EPA) was an excellent way of achieving this. “In most an EPA gives a family member or members the authority to act on behalf of the terminally ill person if they are not capable of making decisions for themselves. I would urge all of you to think about the idea of someone, perhaps one of your children, having an EPA to enable them to act for you.”

For further information about Advance Care Planning, you can visit this site.

Note from the Editor: For an Advanced Care Plan, or an EPA for that matter, to be effective, the former has to be signed off by your doctor who confirms that you are in sound mind when you sign it, and for your two EPAs, by your solicitor. Health 'misadventures' can strike at unexpected times, so it's as well to be prepared.