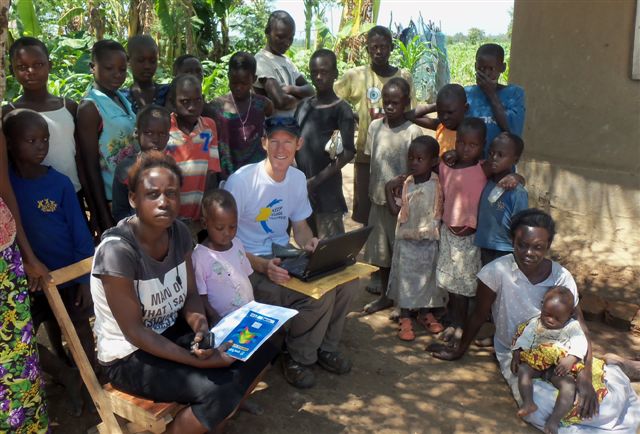 It has been a while since I was last in touch with polio propaganda. I’m currently in Uganda on assignment with the Stop Transmission of Polio (STOP) program and working in social mobilization and communications with the UNICEF Uganda office. 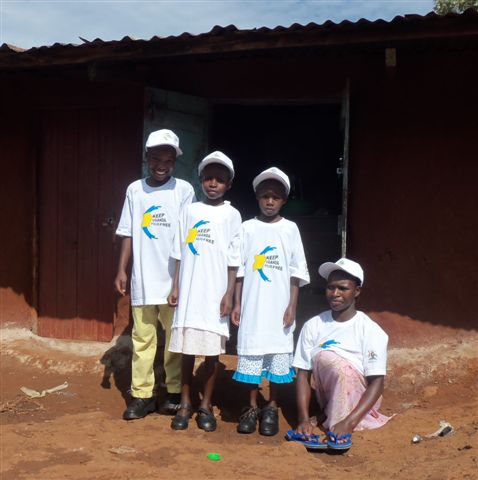 It was World Polio Day on 24 October so I thought it might be a good excuse to get in touch to give you an update on the global eradication of polio (and betterment of health for all).

There have been more cases so far this year than for the whole of last year, however: 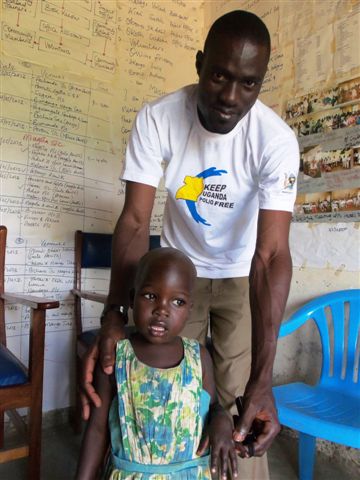 Super thanks to Canada putting forward $240m over the coming 5 years (thanks to all those in Canada who added their voice to the campaign!)

Polio continues to be an amazing lens into the other topics and issues and eradication of extreme poverty.

I hope you are able to follow the good news of polio eradication (not often reported) and also the challenges. I know from my work here in Uganda this year that the polio programme is now very much about strengthening routine immunization and to see that a child anywhere has the best possible start to life and opportunities for the future.

A big thank you to everyone for the previous work and help as we continue to support the world’s most vulnerable children.