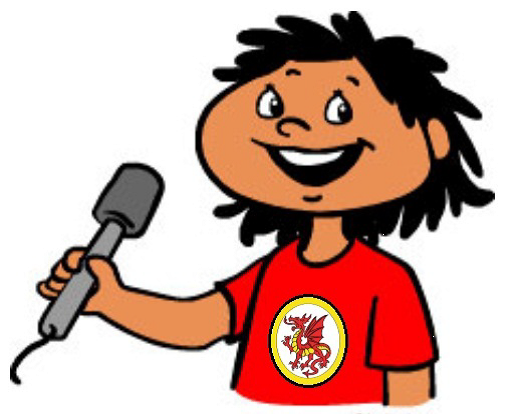 Each year the primary schools of the Northern Porirua area get together for a Speech contest. In their schools they have prepared their speeches and have gone through an elimination process where two finalists are selected  There are two age groups: years 5& 6, and years 7&8.

The student who won the year 7 & 8 group gave a very powerful and extremely well delivered speech, where she quoted and adapted the words of a song. Her speech was titled “Self Harm” and the poem or lyrics were:

The lass started her speech as above, then talked a bit about befriending people who are lonely and keeping an eye out amongst friends for signs that something is not right.  She then repeated the "poem" and finished with the words "Self Harm". 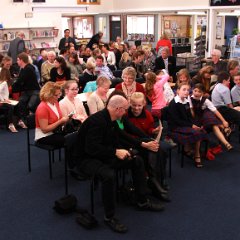 The other speech that impressed went something along the following lines:

I should throw like Valerie Adams a double Olympic gold medalist who has also won [added a list of gold medals from world championships]
I should run like Helen Clark who ran for Parliament and ended up New Zealand's first elected female prime minister.
I should fight like Kate Sheppard whose fight resulted in women gaining the vote in 1893.

Those are my role models.