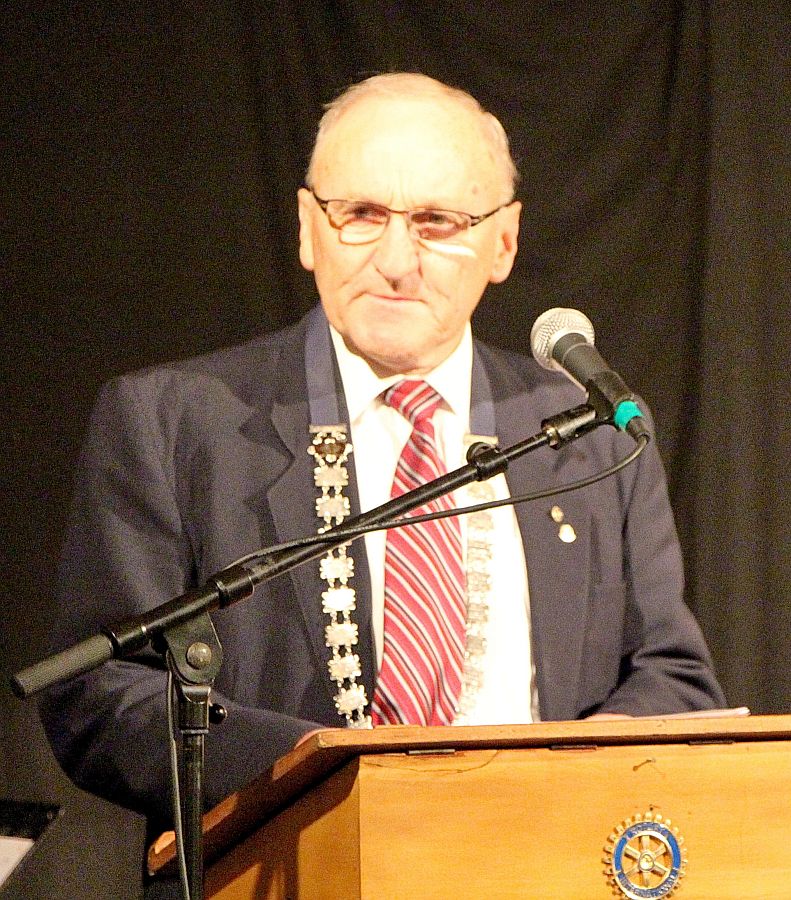 It was back to our favourite venue, the Anchor Church in Whitby, for the Porirua Secondary Schools Speech Contest on 16 June 2017.

The order of speaking was decided by ballot, and the contest was run under international rules, with each contestant having a maximum speaking time of seven minutes.

Contestants chose their own topics, which tended towards the controversial. All spoke eloquently, and most spurned the use of notes. The large audience was attentive and appreciative of the students’ efforts. The students carried themselves with great pride and aplomb. 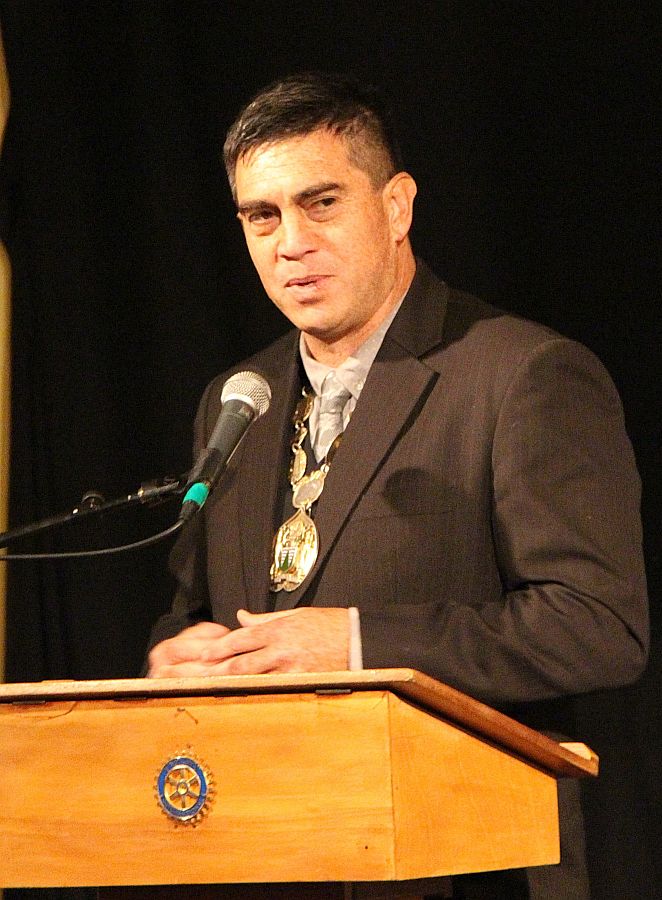 The club provided seven judges, plus a tie-breaker judge. While the judges deliberated, Mayor Mike Tana treated the audience to some reminiscences and shared a family secret with us.

All the contestants were presented with certificates of participation, and the three winners received handsome trophies, thanks to Harcourts Real Estate. 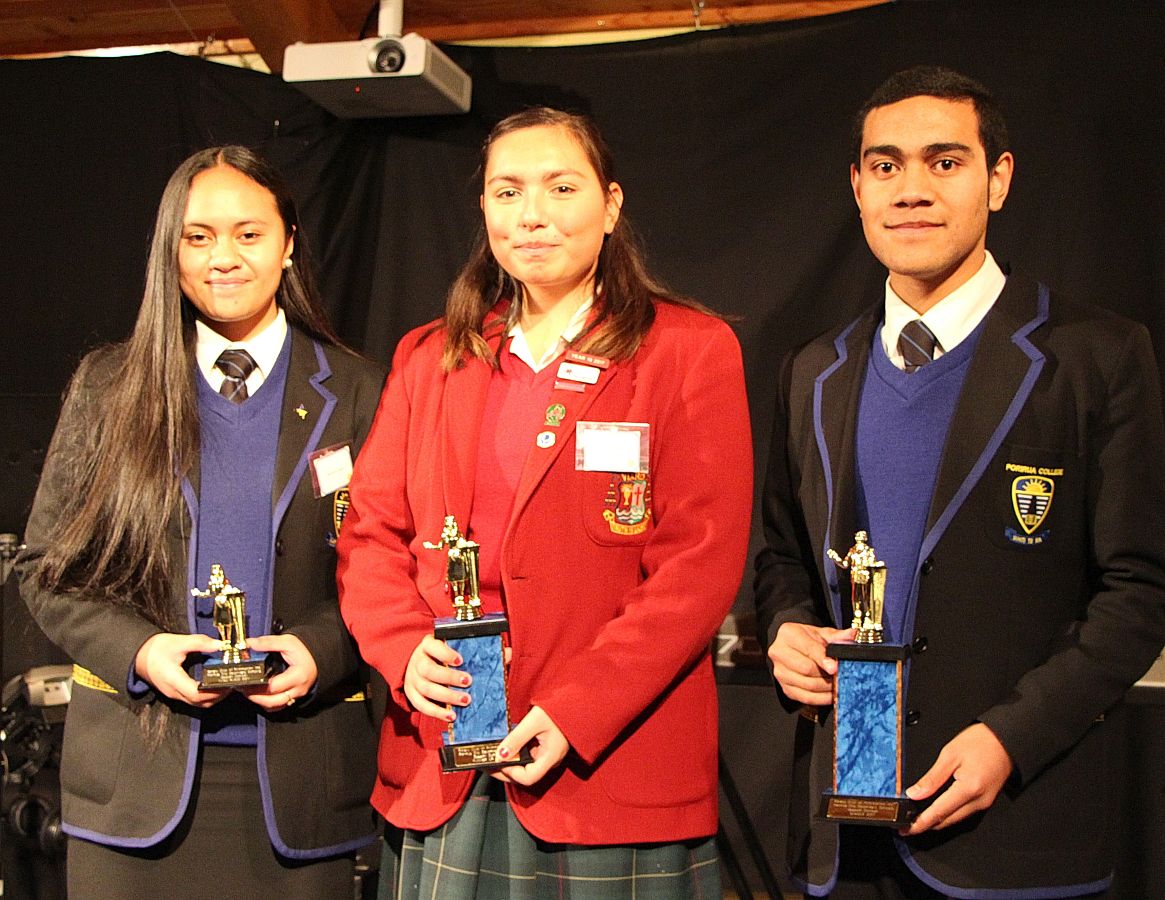 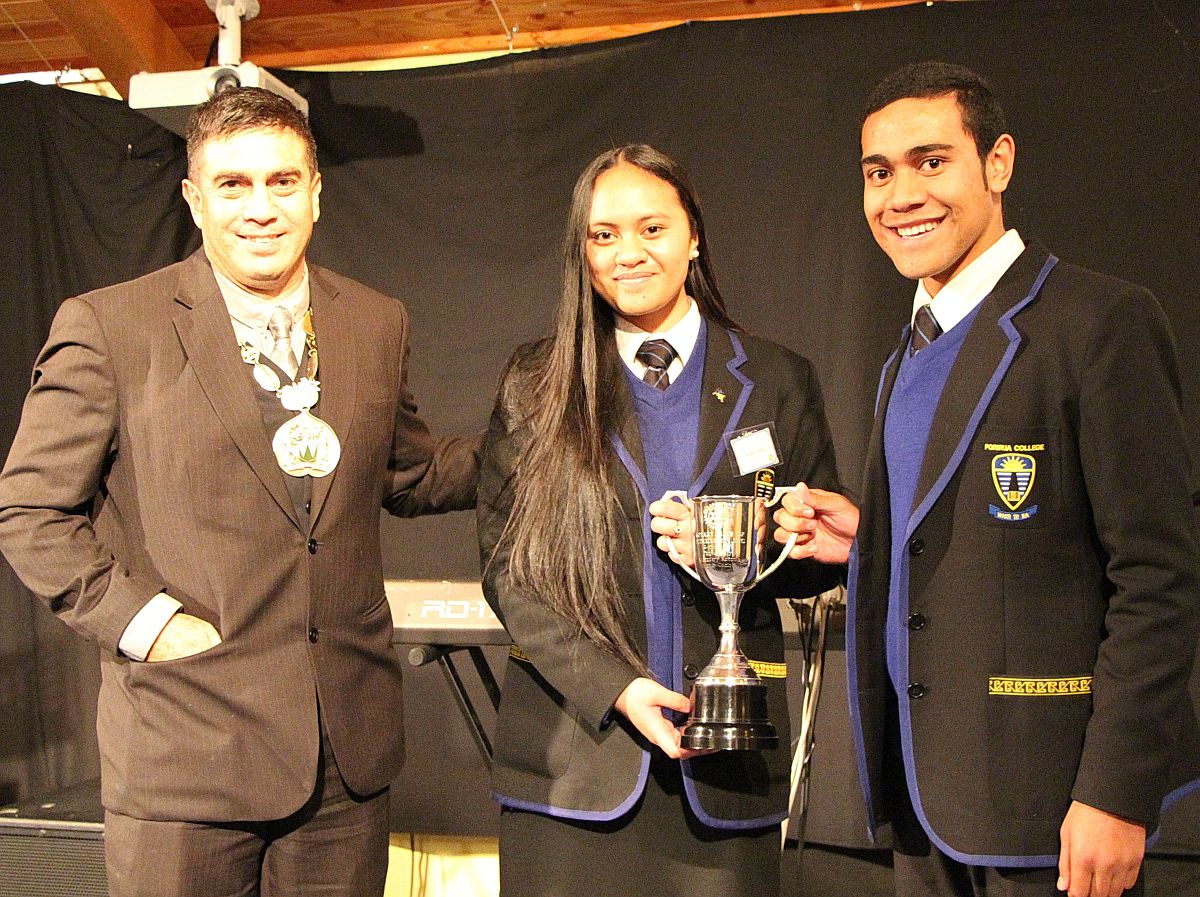 The College Cup was awarded to Porirua College.

Thanks are due to David Knight and Bill McAulay who 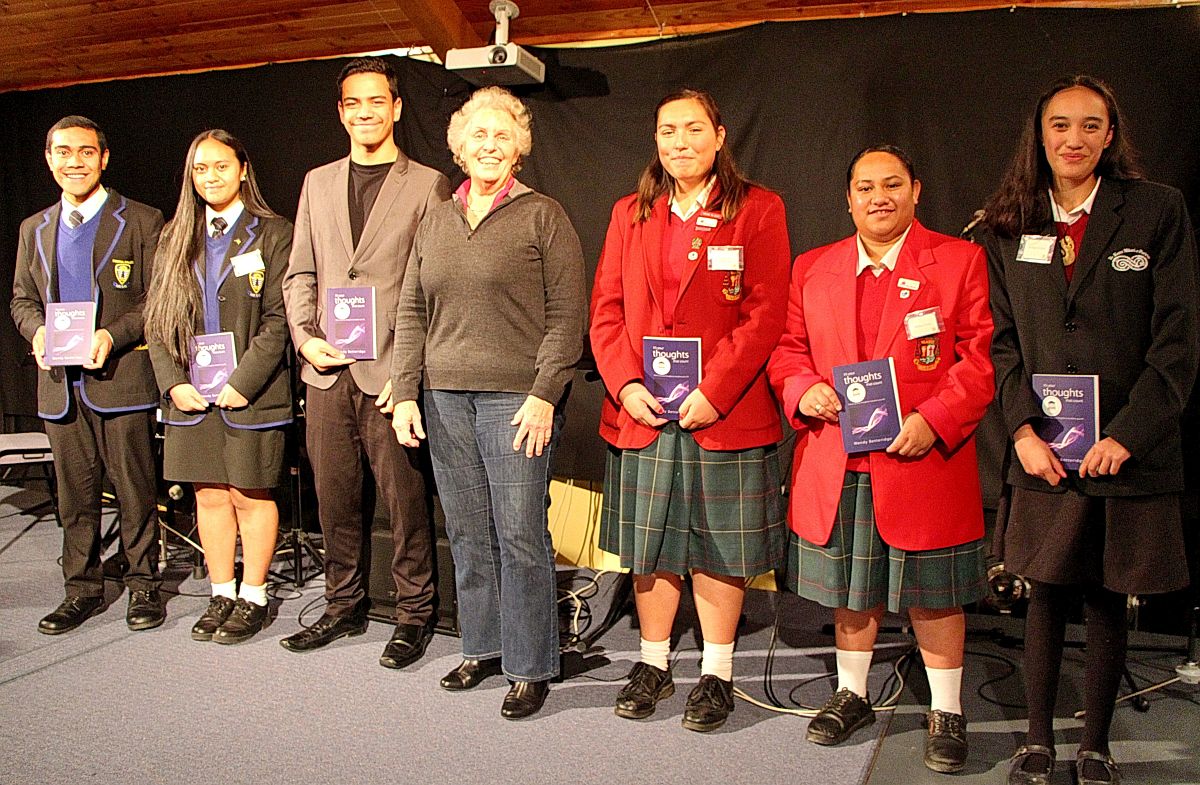 organised the event for the club, the judges, and Wendy Betteridge who gave each student a copy of her book “It’s your thoughts that count”.