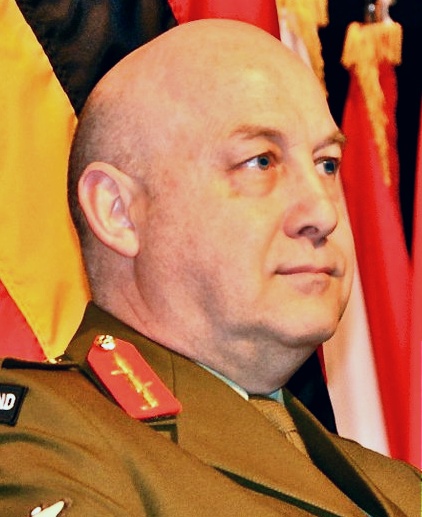 Military operations in which New Zealand has been involved in since the end of the Cold War have largely been around peace keeping, or in modern terms, peace support.

New Zealand driven by its history and multi-culturalism is uniquely placed to contribute in the future to both disaster relief and peace support activities.