In addition to Denise and Dexter Traill, who started the evening as visitors and were soon welcomed as members, President Bill welcomed Rob Baker, guest of John Gillon, Richard Sherwin, Honorary members, Les Austing, Ron Lucas and Peter Turner, and partners Sue Couch and Linda Sinke. He also welcomed Terrie Turner back after a long absence. 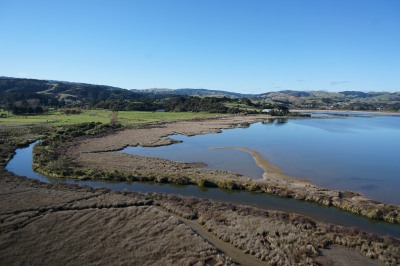 Richard Sherwin and Graham Wallace gave members a progress report on Te Ara Piko - Slowed but not Stopped by the Pandemic. They covered the details surrounding the completion of the last section of the pathway on the northern side of the Pauatahanui Inlet. While the Pandemic has caused some delay in work and in funding, a contract has been let for the project and coincidentally, work commenced today after a blessing by Ngati Toa. The presentation covered the issues associated with the last section of this high profile and unique project which has brought a very high level of community recognition of Plimmerton Rotary.

The speaker slot was taken over tonight by three of our witty members whose task it was to discombobulate everyone with complex and, at times, ridiculous interpretations of rarely used words in the English language. Ably emceed by Bryan Waddle, the words in question were Gobemouche which turned out to mean a gullible or credulous listener; one who believes everything she or he hears. The second word was Triskaidekaphobia which turned out to mean extreme superstition about the number thirteen and finally, Mollitious, for which the meaning was soft and luxurious or sensuous. Just to throw a spanner in the works, Bryan asked members to provide the meaning of Nutmeg. The most popular explanation was that it is a spice. Eventually, it was Bruce who provided the slang meaning of the word, obviously only known to the male sporting fraternity and has something to do with male private parts and passing a ball between an opponent's legs.

The Primary School Leadership Awards is now being promoted on our Home page. Our wonderful team has worked tirelessly to make sure that this will be as memorable an event as it has been for the past five years. Many hands make light work on the day, so if you would like to join us from 9.30 am onwards at Elim Church, we can easily find something for you to do to welcome the primary and secondary students, the school principals, the honoured guests and the many friends and relatives who will come to celebrate. There are usually 300-400 people to take care of so extra helpers are always welcome. When Wendy has a list of those attending, she will send out an invitation to lunch afterwards at Peppermill Cafe.

A copy of the latest membership list to 28 July 2020 is now on the Intranet page. You can find it in the right column near the top, once you have logged in. The names of members who have resigned have been removed, new members Denise and Dexter Traill are included. Changes have been made in red as is customary, changes like the removal of landlines, etc. You will also find Denise and Dexter in the Club Members' Directory. Remember to search with one word only, not both.

The Board Minutes and the Charitable Trust Board Minutes for 15 June 2020 are now posted. Once you log on, you can find these towards the bottom of the right column under the heading 'Reports and Accounts'.

Donna attended a Matariki night at Te Papa last weekend. She noticed that a young man kept staring at her. Finally, she recognised some of our past Best Speaker contestants, introduced herself, and received heaps of hugs. The women told her which ones they were dating! Who would have guessed the impression that Plimmerton Rotary has had on these young people? 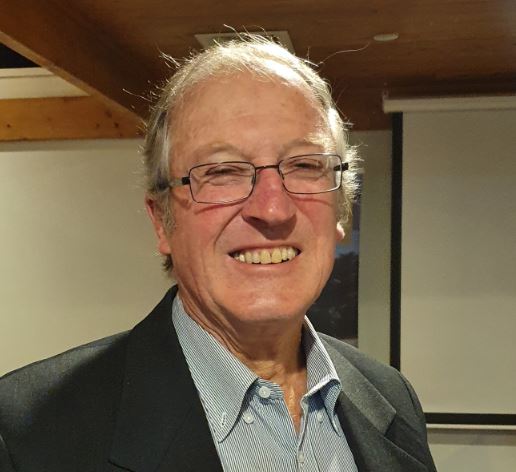 Hardly a Snippet, but Phillip Reidy probably surprised one of our guests more than most of our members by announcing that at the July Board Meeting, Honorary Membership had been awarded to Richard Sherwin. A popular decision, this was greeted with delight by the members.

The Myanmar Homework Club has started up again at the Gospel Hall on the corner of Champion and Hereford Streets in Cannons Creek. Sessions are weekly on a Tuesday from 4.30-5.30 pm and Donna will be glad to hear from more volunteers.

Almoner John reported during the week that Peter Lillico is home from hospital now having had fluid drained from around his stomach and lungs, and he is in good spirits. He is in a stable condition although weaker than three months ago. Visitors are welcome but please call first. Peter is in the healing stage at the moment so if you have coughs or colds it would be advisable not to visit. Meanwhile, Bev is to have bowel surgery next week to remove a tumour and is expected to be in hospital for four days and will convalesce at home afterwards. The thoughts of the Rotary Club are with them at this time. Bryan mentioned that he had visited Peter and found him in good spirits and keen to resume normal activities. 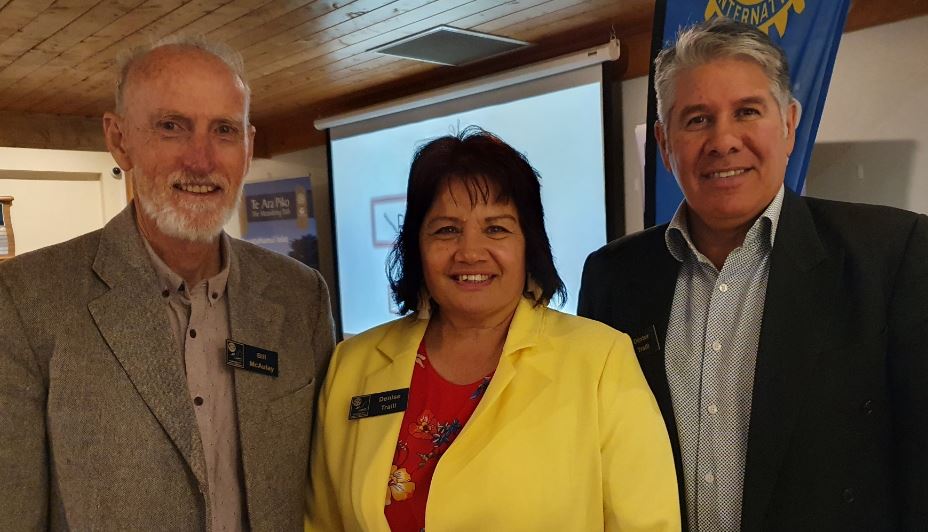 President Bill expressed his pleasure in being able to induct not one, but two new members. Introduced by Kay, Dexter and Denise Traill have both been Rotarians previously and will be a great asset to the club. Their basic profiles and photos are in the Club Members' Directory in the Intranet and they are planning to update these with more information shortly. Remember to search for one name only in the Members' Directory (although if you search for Traill you will get two for the price of one!)

What’s coming up in July and August and beyond?

This is a weekly reminder to check out Nick's new Plimmerton Rotary Calendar - mentioned on our Home page.

Next week, 4 August, will be a committee meeting.

There's an ongoing invitation on the Events page to volunteer to help with planting and weeding with the Friends of Taupo Swamp. All future dates are set out, the next being Thursday 30 July from 9.00 am-12.00 pm.

On Tuesday 11 August, Tony Sutorius will be talking to us about 'Reframing the Boungainville Independence Referendum'.

On Friday 14 August, the next Friday Frolics will take place. Kay will announce the venue next week.

The first Guess Who's Coming to Dinner has been scheduled for Saturday 22 August and will start with the main draw at the home of Allan and Barbara Nichols. The start time has yet to be confirmed but you can find more details here. Numbers will need to be confirmed next week.

Some of those interested in going on the Golf and Garden Adventure in Hawkes Bay over Labour Weekend met with Bruce and Kay before the meeting. They will be keeping members informed via email.

Philip Whearty gave us the Parting Thought tonight in the words of Mark Twain, 'If you tell the truth you don’t have to remember anything.' 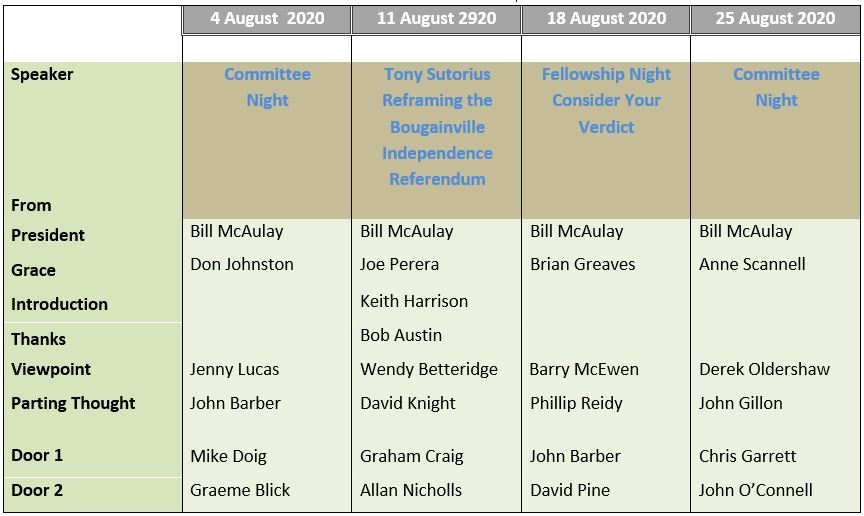