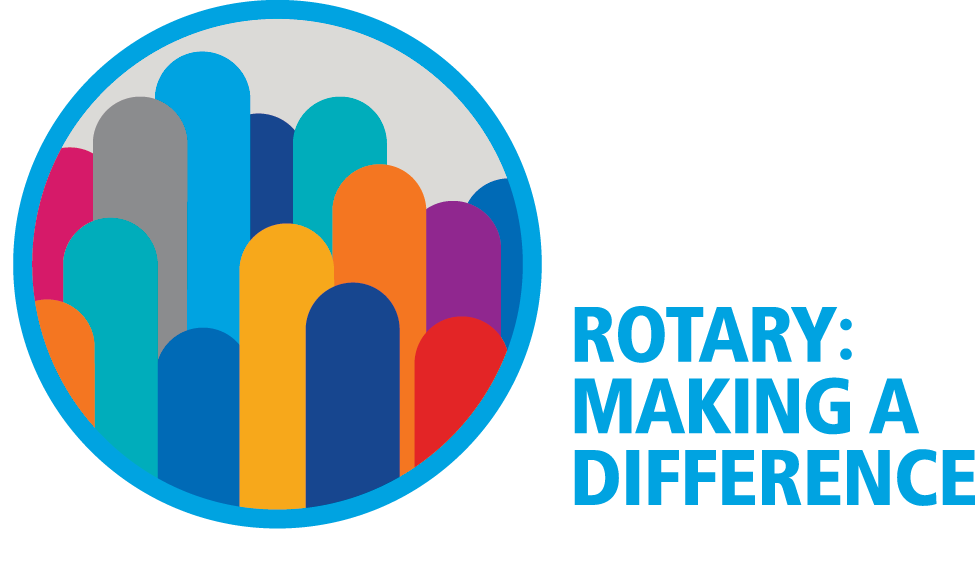 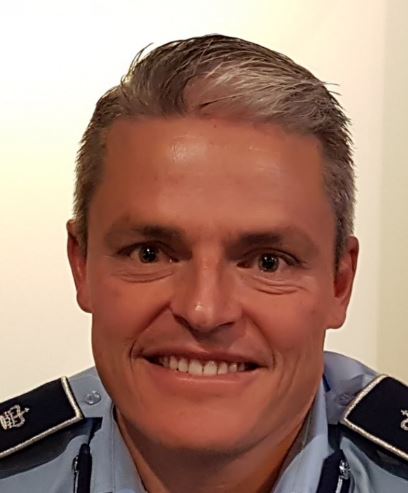 Read what Mike Doig had to say about the visit of Richard Chambers, Assistant Commissioner (Investigations) at the New Zealand Police.

Don Manning gave us an update on Sailability, the Sailing programme for disabled people, which Plimmerton Rotary contributed to when they started two years ago. 90 people are on the waiting list for sailing each week with over 190 having the opportunity to sail when the weather is good. Sailability is starting to bring people from as far away as Levin, now that the Horowhenua Lake has been closed for sailing. Don told us the story of Tim who has been sailing for seven years, first in the Wellington Harbour and now at Porirua. Initially he would not get into the boat without being coaxed, and then when he did, he would just sit there. He now gets into the boat on his own and takes control of it – sailing on his own (with a buddy of course). Both the pontoon jetty proposal and a building proposal are waiting for consent and building should start very soon. The budget for the pontoon is $150k with a further $120k being spent on lifejackets and other equipment. Don was quick to say that he was not at our club asking for more money, but simply to give us an update and thank us for our contribution. (Secretly I think he enjoys coming to our Rotary club). Anyone interested should come down to the Porirua yachting club any Thursday when the weather is fair. Don says we would be most welcome.

Special Olympics. We have agreed to provide volunteers for both the opening and closing ceremonies at Te Rauparaha Arena Monday 27 November and 1 December respectively. Donna is co-ordinating this project.

President Jenny, standing for Almoner David, told us that Richard Sherwin is now back in Wellington, after being airlifted from Rotorua to Wellington hospital.

David Knight went to Auckland for the weekend to spend time with the grandchildren and go to the races. Instead he spent 24 hours in Auckland hospital being tested but with no real outcome. He is due to fly home today.

Angus mentioned that Ian Catherall would welcome visitors as he is no longer driving.

Ron Lucas quoted Sylvester Stallone, who said, 'If you think people are inherently good, you get rid of the police for 24 hours and just see what happens'. A prime example of this is the looting that took place in Florida during Hurricane Irma.

Have you seen the new Porirua City Council web site? It's well worth checking out. This page was especially exciting with the Leadership Awards front and centre.

Next week, Leina Isno is calling her talk, 'Paddling and Steering the Waka alone in Foreign Waters - the adventures and experiences of a young Ni-Vanuatu Tribal Woman Abroad. 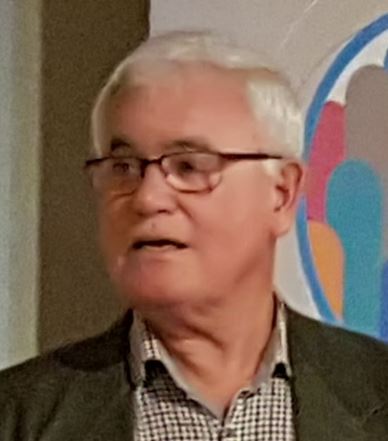 Te Ara Piko Pathway. Phil Reidy brought us up to date with the latest news. The outreach programme restoration planting of just over 11,000 plants is now complete. Many will have noticed that our nursery on Phil and Janet’s place is now bare. The container, with our name on it, is still there, with just a few leftover plants. Between us we put in over 420 hours of work (conservative estimate), and have had a very good strike rate with the plantings. The programme has provided very good publicity for the club. We have new seats on the pathway, a new “people counter” and the Zonta signs have now been approved. The “rip rap” boulders to be put in where the tide meets the pathway will be ready to go when we get them delivered. The next section to be built will be from the bridge to Motukaraka Point joining up with the first section of the pathway.

Garden Trail. Phil says that planning is under way. We are aiming to sell 1,500 tickets at $25.00 each. Gift vouchers for tickets will be available prior to Christmas with the Garden Trail day being on Sunday 29 January 2018.

Vocational Training Team - once known as Group Study Exchange. A team from South Africa will be coming in May 2018 to coincide with Rotafest in Palmerston North. The team will consist of Wildlife Officers, Vets and other specialists. Planning is in the early stages and is being organised by Deb Mair, Graeme Blick and DG Mitch Brown. 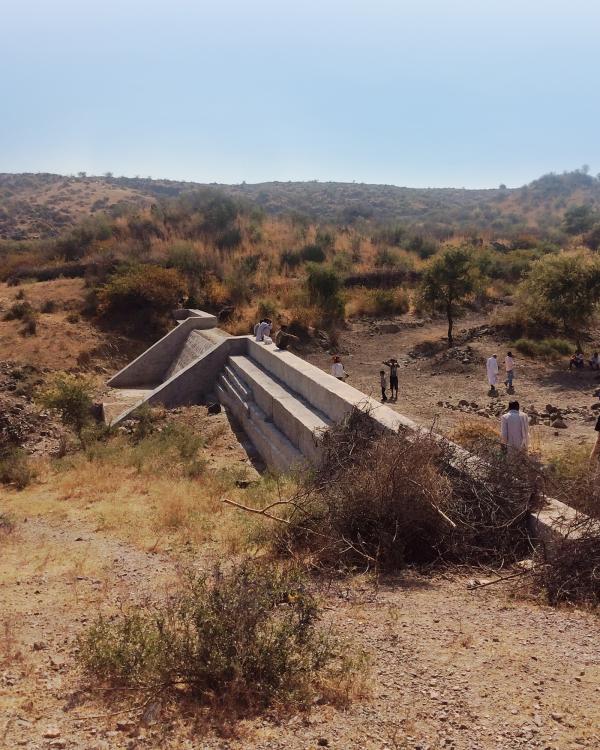 The Rotary India Water Conservation Trust in partnership with the PHD Rural Development Foundation, has built 82 check dams between 2005 and 2017, benefiting more than 250,000 residents of farming communities throughout the Sikar and Alwar districts. You can read this fascinating story here. 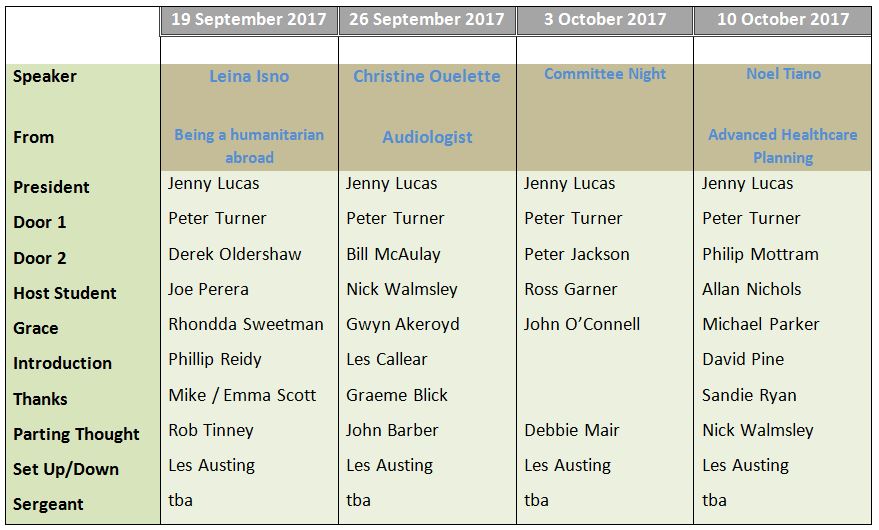 Weekly Update - Cop Talks Shop
+ Text Size -
Do NOT follow this link or you will be banned from the site! Original generation time 2.1693 seconds.