Timor-Leste is a country with a complicated and tragic history, and in recent times a close relationship with New Zealand. 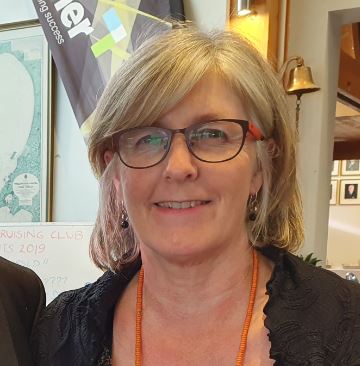 Last night we were lucky to have Vicki Poole as our guest speaker. Vicki has had a distinguished career in Foreign Affairs, serving in various roles around the world. Currently, she is Deputy Director of Pacific Development at the Ministry, but from 2016 to 2019, she was our Ambassador to Timor-Leste, and this was the subject of her talk.

Timor-Leste is an independent country occupying the eastern half of the island of Timor. It is the only Asian country in the southern hemisphere and about one hour’s flying time from Darwin.

Timor was a Portuguese colony for 500 years but Portugal abandoned it in 1974. This led to a brutal civil war between independence groups and militias supported by Indonesian forces, ending only when a UN-brokered peacekeeping force was installed. In 2011 Timor-Leste’s own police force resumed control with help from Australian and New Zealand. 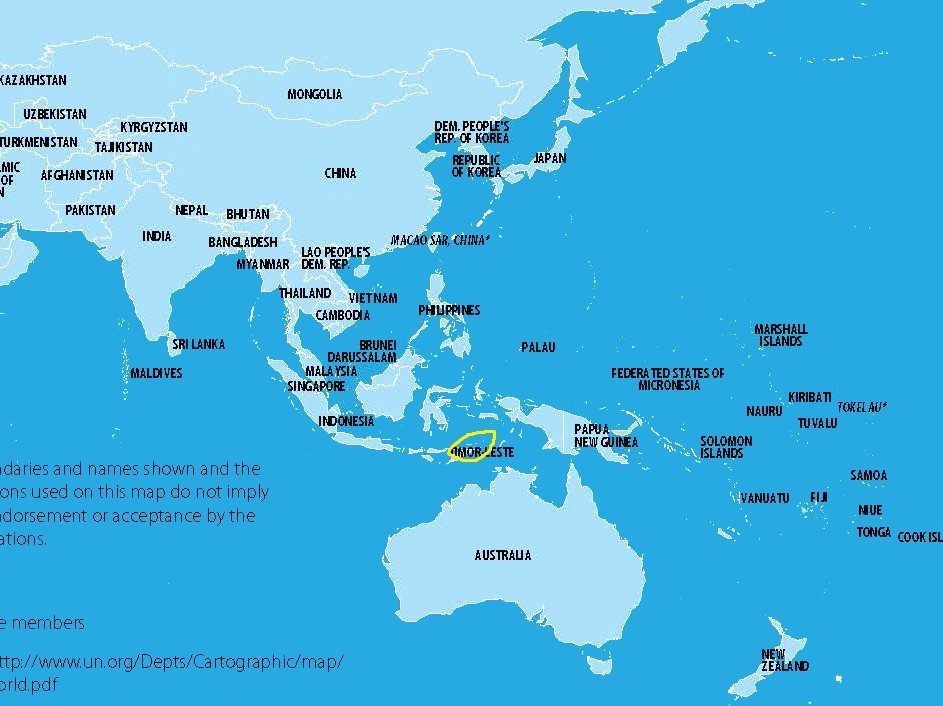 Timor-Leste has a mountainous spine, lush rainforests, and narrow coastal plains. Most of the population of 1.3 million lives in mountain villages, driven there by old fears of invasion from the sea.

It is a very poor country, ranked 122nd on the UN poverty index, but the people are ambitious and keen to establish a functioning, corruption-free democracy.

The economy is undeveloped although because of oil rights a $16 billion sovereign wealth fund has been established. To date, this has not been invested wisely. Infrastructure needs developing and education expanded. There is a small private sector and the commercial framework is primitive- problems common to many small Pacific nations.

In Vicki’s view, Timor-Leste could have a bright future in the Asian sphere. Tourism is small but could be developed.

In the meantime, New Zealand is very supportive, with our VSA and NGOs very active, government scholarships and technical advice.