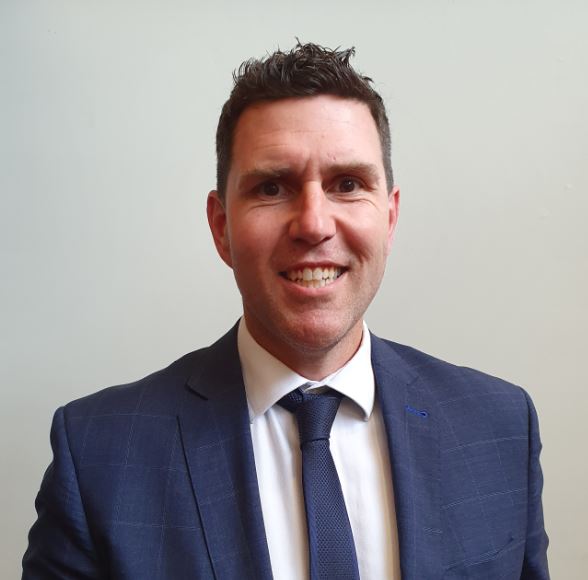 Chris Theobald is a visionary school principal, currently of Bishop Viard College but recently, and for several years, principal of Holy Family Primary School in Porirua East. (Our club has connections with Holy Family: Michael Parker is a friend of the school and they have had several grants under our Grant-a-wish programme.

Last evening Chris spoke to the Club about his experiences as a teacher and principal in low decile schools, using striking examples from his time here. He comes from a pakeha family in Lower Hutt and attended St Bernard’s College, and had to adjust his thinking when he was appointed in Porirua.

Holy Family School has done well under Chris’ leadership, increasing its roll and winning awards. He told his students they were attending ‘the best school in New Zealand’.

He noted that over 40% of local year 9 students avoid transferring to secondary schools in Porirua; this is a result of negative perceptions and expectations. Almost all young people have hope and ambition which must be fostered. At the same time, the way in which success or excellence are defined varies among the different groups in society, and this must be respected.

Chris is now at Bishop Viard College, which has been through tough times of late. He is the sixth principal in eight years and the college is under statutory management. It has capacity for 700 students but the roll is only 230, so Chris has the job of turning things around. He has started by inviting successful alumni back to the school to instil hope and ambition in the current students.

There are numerous examples of inspirational principals rescuing failing schools. Chris Theobald is clearly one of these, and we wish him well.