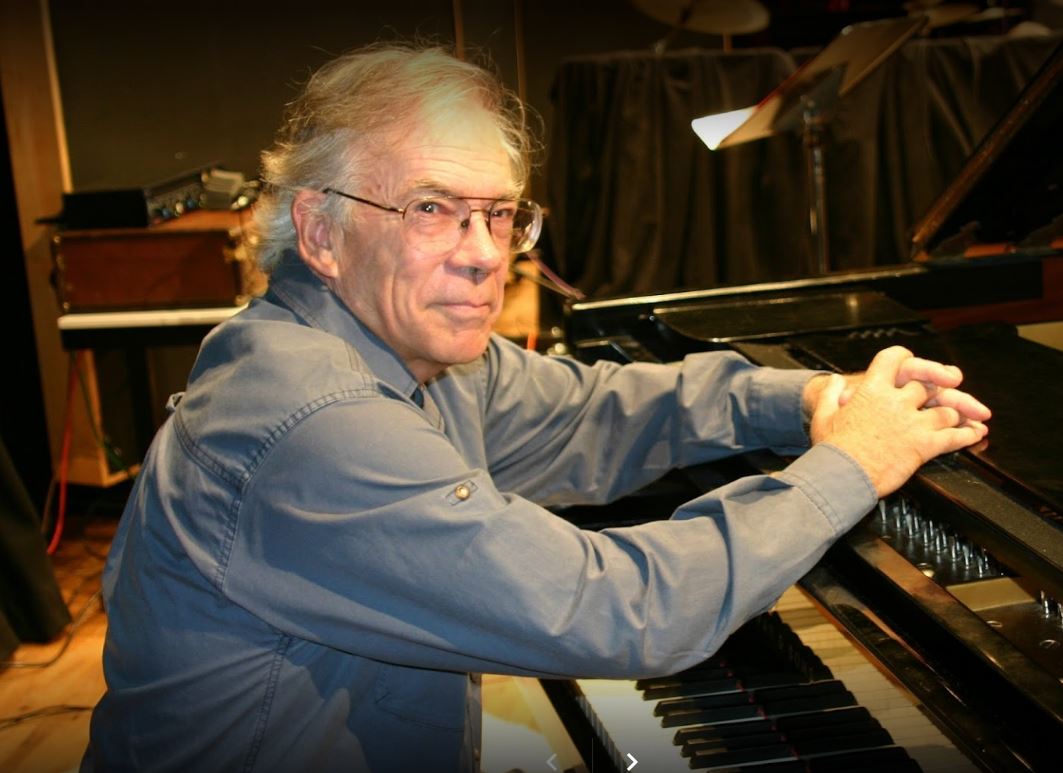 Tonight our speaker will be Kevin Clark. He lives in Plimmerton, and is still active in music, both performing and teaching.

For twenty-three years, Kevin Clark was a director of a large multi-disciplined practice with offices in Wellington and Brunei. In 1995, he was elected a Fellow of the New Zealand Institute of Architects for services to architecture. Kevin pursued a parallel career in music, performing on television, radio broadcasts commercial recordings, and at jazz festivals. In 1997, he retired from architecture and continued in music with postgraduate studies, tutoring at Massey University Conservatorium of Music, composing and recording six albums. He has won several awards.

Kevin's latest book, 'From the Bandstand', is a humorous collection of haps and mishaps from his musical life. 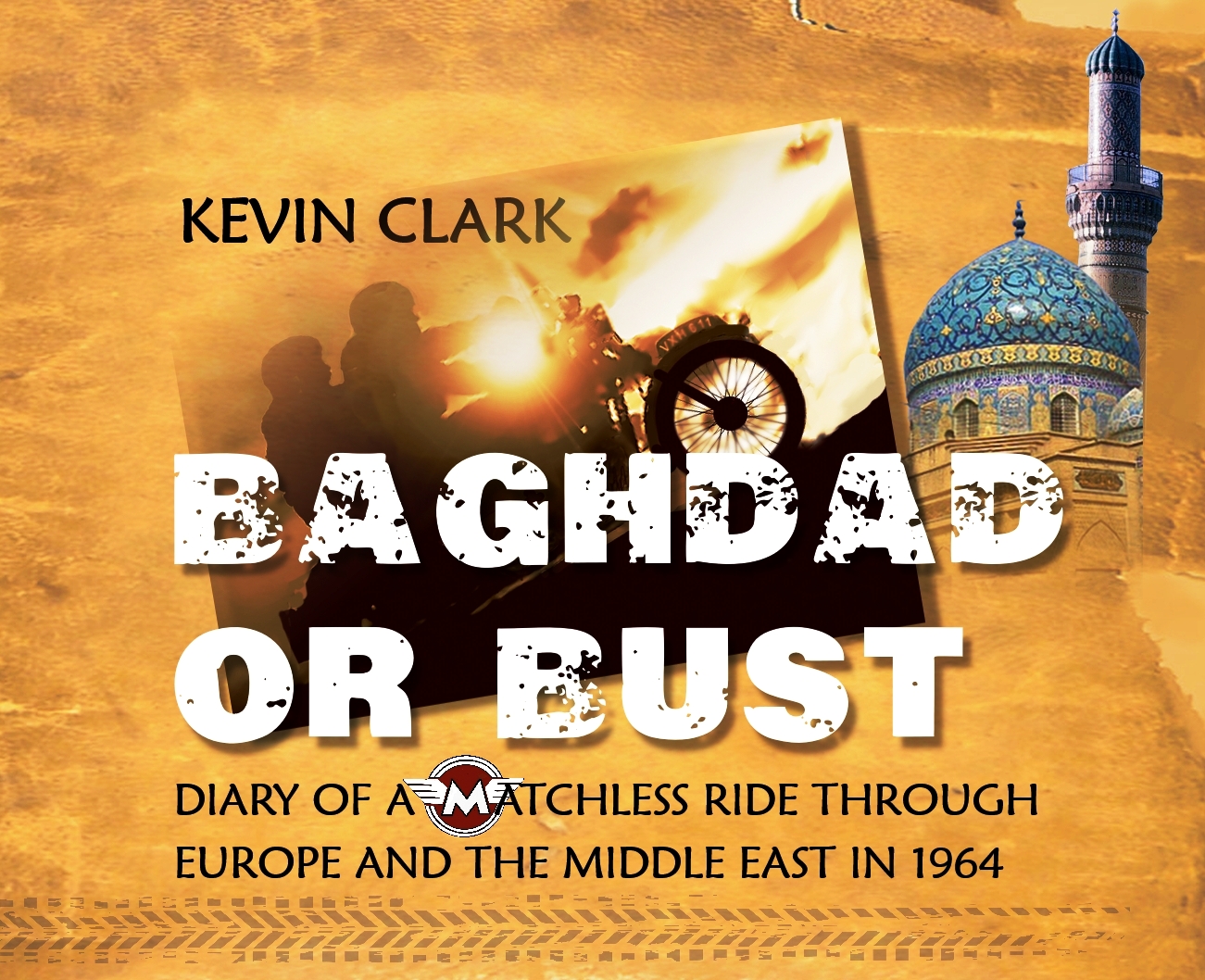 In 1964, two young architects went on an adventurous ride of discovery from London to Baghdad and back on a 1958 Matchless motorbike and cargo sidecar. Without sponsors, GPS, or cell phones, they were on their own. The ride started out as an architectural study tour, but they got more than they bargained for. There were humorous moments as well as serious drama.

In the strife-ridden Kurdish areas of Iraq and Syria, they were constantly confronted and searched by heavily armed military and police, who were at times hostile and officious. But there was also Arab courtesy and hospitality, including two nights hosted by the Iraqi Army, after unintentionally riding through a checkpoint without stopping.

In the Middle East, they generally slept rough in ditches, and there were bizarre encounters during a three-day desolate desert crossing. There were breakdowns, repairs, and continual adjustments to the motorbike. It only just made it back to London with a dying motor and the frame held together with wire and a piece of angle iron.

Tonight, Kevin will present a richly illustrated light-hearted, and finely balanced mix of historical and architectural content in his account of a motorcycle road trip. 'Baghdad or Bust' will appeal to all travellers, bikers, non-bikers, architects, and those with an interest in the Middle East, which is still in turmoil.

+ Text Size -
Do NOT follow this link or you will be banned from the site! Original generation time 2.6004 seconds. Cache Loaded in: 0.0004 seconds.