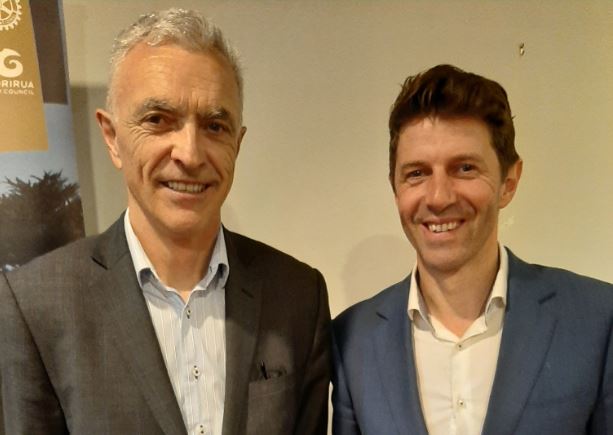 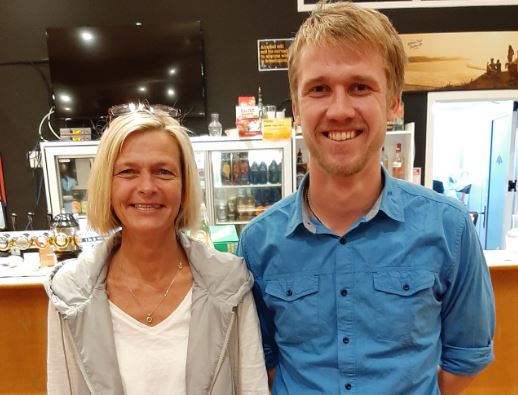 Steve Sanderson, CEO of Wellington International Airport, gave us a pithy account of the Airport's development over recent years and its plans for the future. You can read Mike's report of the evening here.

Bryan Waddle gave us his Viewpoint tonight on the subject of responsibility and loyalty or entitlement. You can see what he had to say here. 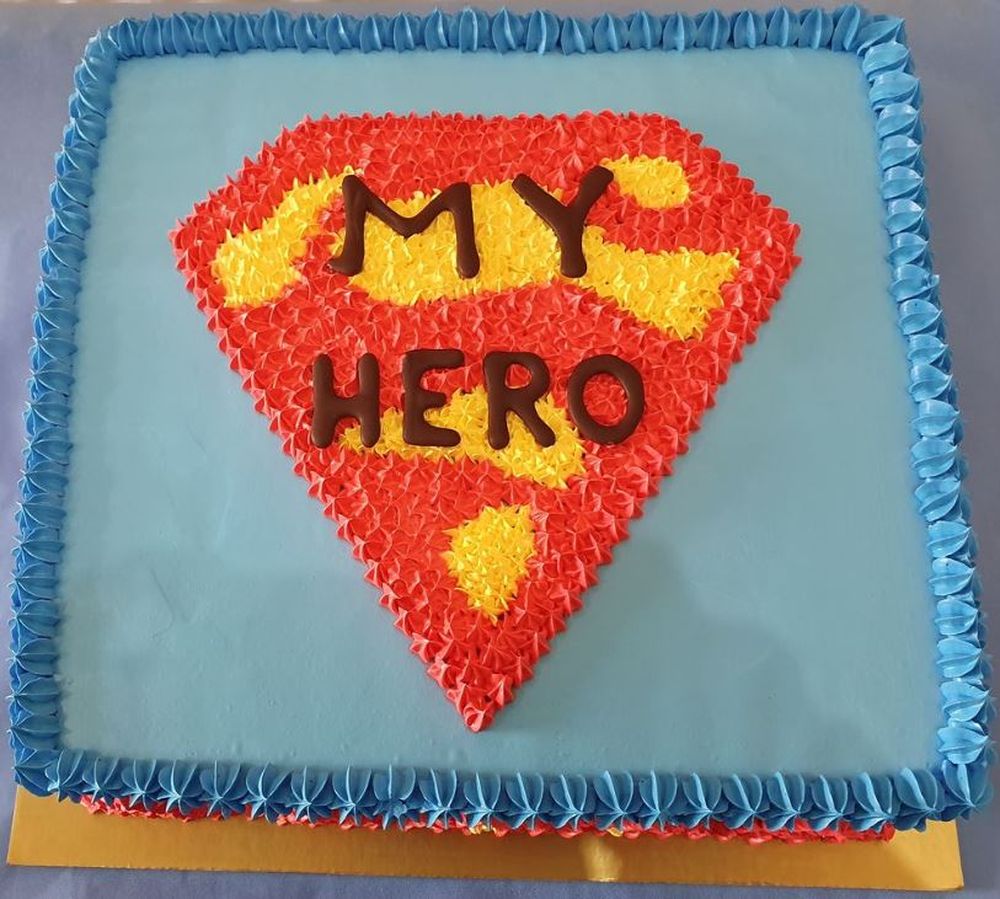 Ten young adults came together on Saturday 7 September to speak at the Rotary Best Speaker Awards with the theme 'My Hero'. They came from Lower Hutt, Wellington, and Whakatane. President Euon thanked Bill McAulay and his team for the excellent event they had organised. This is a highlight of the Rotary year and the fourth time the event has been held at Anchor Church in Whitby. As each speaker took the stage, there were cheers of delight and encouragement from the other. You can read all about it here and see more photos in the Gallery here.

If you've got an afternoon to spare, then the September District 9940 Bulletin is well worth a read. It's good to see items about our own club but there are also heaps of articles from around the District and at least one event that looks like fun. Enjoy the read.

President Euon asked for volunteers to help Philip Whearty at 10.00 am on Thursday 26 September to help move trestles from our lock-up to Tawa Rugby Club in time for their Book Fair. Please let Philip know if you can help.

Euon also mentioned the function to be held on 4 October to celebrate Pataka's 21st birthday. Tickets will be $100 for two people or $60 each and can be obtained from Euon. Twenty valuable items of art have been donated and will be auctioned. 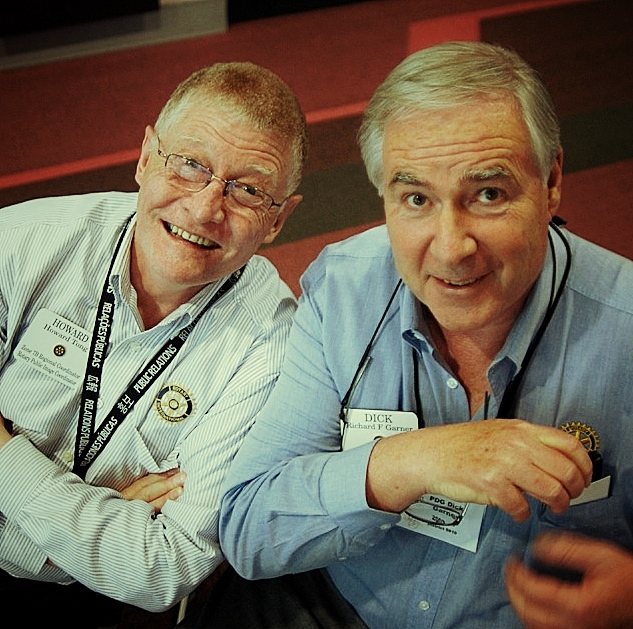 Derek Oldershaw has received the sad news of the death of Dick Garner (seen here with PDG Howard Tongs) since the meeting last night. Dick was a consummate Rotarian.

For those who would like to get in touch, the Garner’s address in Tauranga is 16 Kokomo Key, Papamoa, Bay of Plenty 3118

What's coming up in September and beyond?

Next week, on 17 September, Justin Redelinghuys, CEO of the Transmission Gully project, will talk to us about progress with the project and future development.

The following week, 24 September, Kris Faafoi will be speaking to us about his consumer affairs portfolio.

The Mary Potter Hospice Charity Golf Tournament will take place on Friday 22 November 2019 at Judgeford Golf Club. Chris Garrett is looking for players and sponsors, one for each hole. The application form is attached. Please print this and encourage all your friends to participate in one way or another. You can find the Event here.

Brian Greaves gave us the parting thought from Henry Ford, 'Nothing is particularly hard if you break it down into small jobs.'

Unable to do your duty?
Please find a replacement and inform Philip Mottram.
If you're a late 'no show' please tell President Euon.
Please arrive at 5.45 pm if you're on Door duty or on Introduction duty to greet the Guest Speaker and be his/her host for the evening.
Need to apologise or bring additional guests?
Advise the Receptionist at Professionals before 10.00 am on the Monday before the meeting on 233 9955 or email paremata@dwre.co.nz if you prefer.
Please provide the name (and spelling if necessary). The same applies if you're going to be late.
Euon reminds members that it is the role of the person saying Grace to host Cris for the evening. 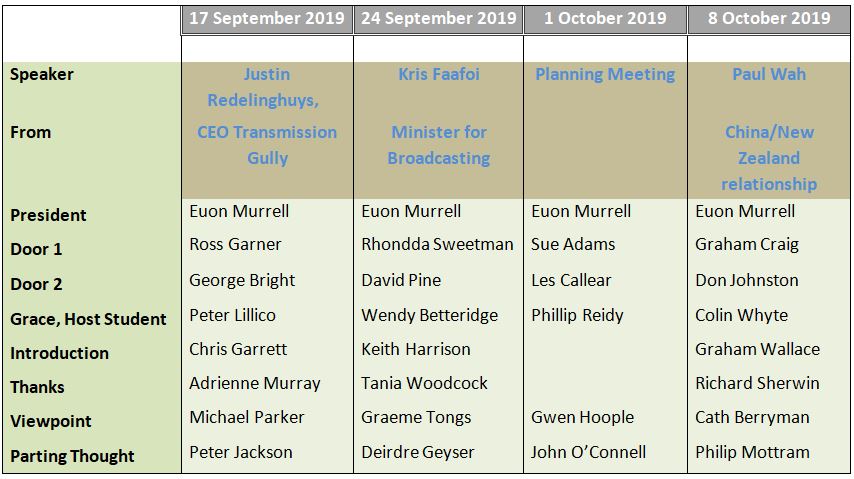