The number of visitors tonight might have had something to do with the fact that it was Cris's last night and although the room was buzzing, there was an element of sadness to see him go. President Euon welcomed Lynne Phillips (District Youth Committee Chair) and Gaylene Lines, Judith Botham, and Richard Wishnowsky from the District Youth Committee. Host parents, Diana Grenfell, Linda Sinke and Tony Sutorius had also come and of, course, Cristobal Suarez was the guest of honour. A past member of the club, Denise Traill and her husband Dexter, both hopefully potential members, were warmly welcomed and given the forms necessary for them to contemplate returning to the fold. Rob McLagan, Nathan Waddle, and Honorary members, Christine Blick and Ron Lucas, also attended, as did partners Anne-Marie Garrett, Barbara Nichols, and Carolyn Wallace.

We had two speakers this week.

Our scheduled guest speaker was Matthew Hooton, political commentator and now aide to the newly-elected leader of the opposition, Todd Muller. You can read what Mike had to say about his talk here. 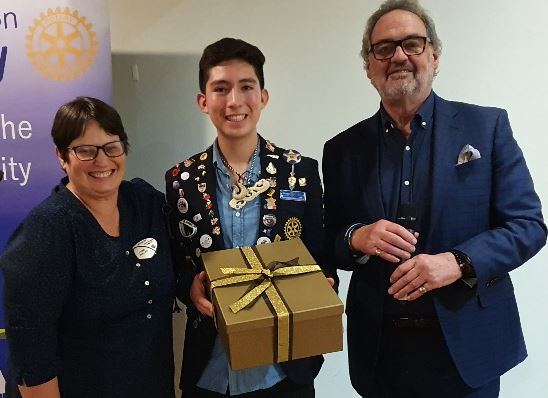 Following Matthew's talk, we had an unscheduled and emotional farewell ceremony for Chilean exchange student Cris Suarez, pictured here with District Chair, Lynne, and President Euon. As can be seen from all the names above, the Cruising Club was bursting at the seams with members, District Youth committee members, host parents, partners, and friends who had come along to bid Cris farewell. It was an occasion to remember which Mike has captured here. 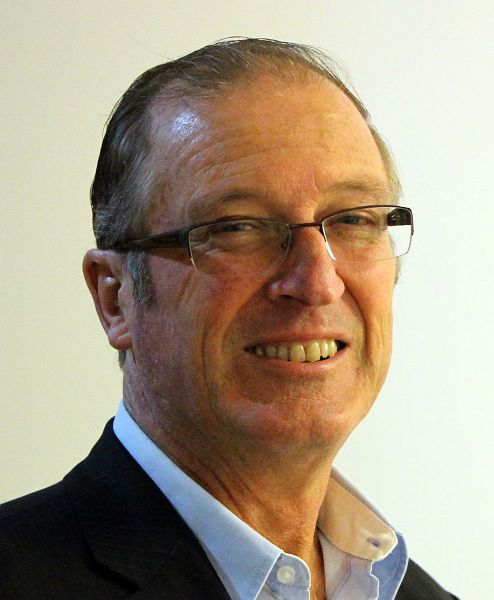 Richard Sherwin prepared his Viewpoint for delivery several months ago and then lockdown happened. Although he has now left the club, he was rostered to deliver it this week and he agreed that it could still be used. Although there wasn't time to fit it into the programme for the evening, his Viewpoint was worth recording and it was this, 'Believe everything you read by all means, but always do your own research and consider all arguments both for and against. Beware of extreme views. Beware of what the Press tells us. They only really want to sell papers. And, of course, they are controlled by big business.'

The Editor would like to extend grateful thanks to Keith Harrison for making sure that a steady flow of information about upcoming speakers and events arrived on her desk so that members, and the general public, could be well informed about what's coming up. His place has now been taken by Nick Walmsley and you can now see that a large array of future events have appeared again on our Events page. Thanks to both of you. 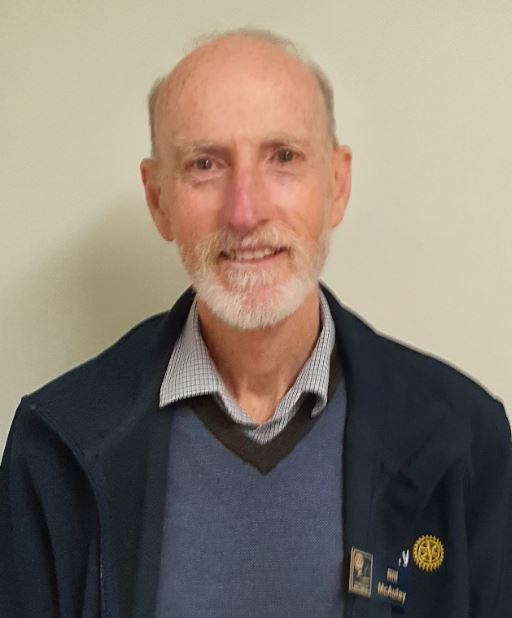 President-Elect Bill announced his new Board for the 2020-2021 year:

John O'Connell, one of Kay's 'little helpers', passed around a form to each member, designed to get members thinking about people whose names they could put forward. We all need to put our thinking caps on to boost our membership. If you weren't at the meeting, you can download the form from here and print a copy for yourself. When completed, please return the form either to Kay, John or Don Johnson.

Allan Nichols announced the exciting news that the 2020 Book Fair will now take place on 3-4 October. He said we have (definitely) got enough books! He needs help moving books from one lockup to the next so that Ted can have one of the lockups back. He appreciates that the books are getting heavier but, in fact, there were sufficient volunteers to help him on Wednesday 8 July. If you read about the event on the Events page, you will notice that there is no facility this year to offer outlets to which people can take books in advance. Alan says that they can, however, bring any books, etc., along to the Book Fair itself. 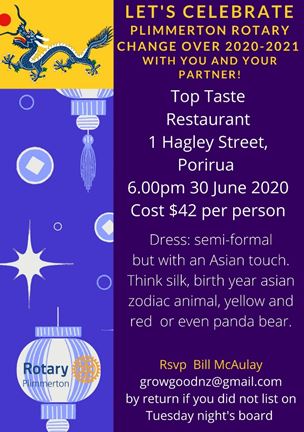 Next week, 30 June, is Changeover and you will have received your invitation by email. Although the invitation says 6.00, the timing is actually 6.30 pm for 7.00 pm and President-Elect Bill is suggesting that you dress with an Asian touch to honour his love for things Asian.

And as for the exciting news mentioned above, the 2020 Book Fair will now take place over the weekend of 3-4 October. All arrangements remain the same.

Kay gave us a special Parting Thought this evening especially for Cris on his last meeting with us all. It comes from Dr Seuss who said, 'Don't cry because it's over; smile because it happened'.

Unable to do your duty? Please find a replacement and inform Graham Wallace.
If you're a late 'no show' please tell President Euon.
Please arrive at 5.45 pm if you're on Door duty or on Introduction duty to greet the Guest Speaker and be his/her host for the evening.
Need to apologise or bring additional guests?
Advise the Receptionist at Professionals before 10.00 am on the Monday before the meeting on 233 9955 or email paremata@dwre.co.nz if you prefer.
Please provide the name (and spelling if necessary). The same applies if you're going to be late. 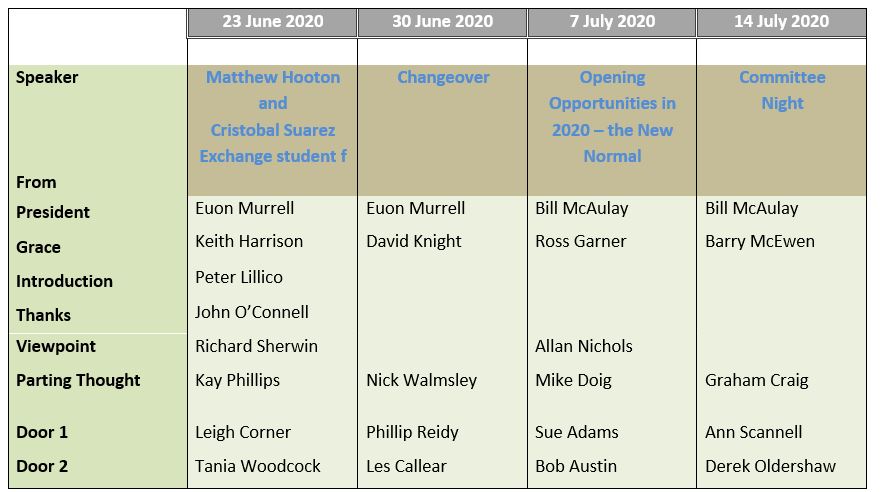