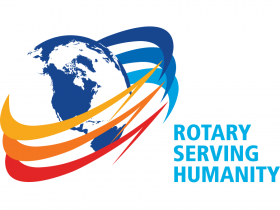 If you ever need to be rescued by land, sea or air, then it's good to know that Paul Craven, Operations Manager for the Rescue Co-ordination Centre of Maritime New Zealand, and his team will be coordinating a rescue for you. David has captured his talk here.

President Peter Cox welcomed everyone to the meeting and made several important announcements:

Nick Walmsley reported on the progress of the two Cambodian students the club is sponsoring. We have had letters from both of them; they are doing well despite trying family circumstances, and fully deserve our continuing support. 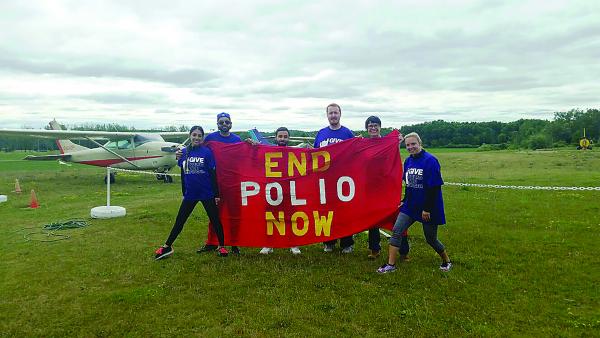 Skydivers in Michigan are raising thousands to support polio eradication. A recent jump in Michigan raised $45,000 to help end polio. The latest Polio report tells us that no new cases have been reported for the ninth week in a row. This is so exciting. The last case occurred on 21 February.

The latest edition of Hot off the Press which tells us about the Special General Meeting that will be held before the District Governor's Changover on 1 July.

Here's the latest news from Ghusel in Nepal which we supported, following the devastating earthquake that ravaged the village.

And in case you haven't received it personally, here's the DG's June newsletter. It's Rotary Fellowship Month in the lower part of the North Island.

Tuesday 13 June - Laurie will give her very last speech to the club about her experiences throughout the year. Partners are welcome. Please remember to book them in via The Professionals.

Friday 16 June - Bill McAuley reminded the club about the Porirua City Secondary Schools Speech Contest at 6.30 pm.. at The Anchor Church in Whitby and urged members to come along.

Tuesday 27 June - Come along to watch the British & Irish Lions take on the Hurricanes on the Big Screen at the MCC.

Saturday 1 July - For those of you who are going to the DG Changeover in Palmerston North, here are the details.

Tuesday 4 July - Our own Changeover as President Peter hands over to President-elect Jenny. $30 a head.