Past DG, Tony Fryer, gave us a brief insight into 'How the District works'.

The latest membership list, dated 15 October 2016, is now loaded here (you'll need your user name and password to access it). If you want a copy of this in Excel, please ask Wendy or Graeme Tongs. Anything you see in red is a change from the previous list.

Read about what Maisy Bentley has been up to during the past week.

Next week's speakers are David Dome and Adelaide Levy, talking about the Phoenix Football Club.

And what's coming up after that

The Christmas party will take place aboard Sweet Georgia on Tuesday 13 December and the AGM will be on the 20th.

Even as parts of Haiti were still recovering from a catastrophic 2010 earthquake, Hurricane Matthew tore through the impoverished island country 4 October, leaving hundreds dead and many more homeless. The Category 4 storm affected an estimated 330,000 people in Haiti, including 6,400 who were moved to temporary shelters. This week, staff from ShelterBox and the United Nation’s World Food Programme helped unload a delivery of ShelterBox supplies at Les Cayes harbor in Haiti, where tents are likely to be used to help health professionals screen and treat cholera victims. 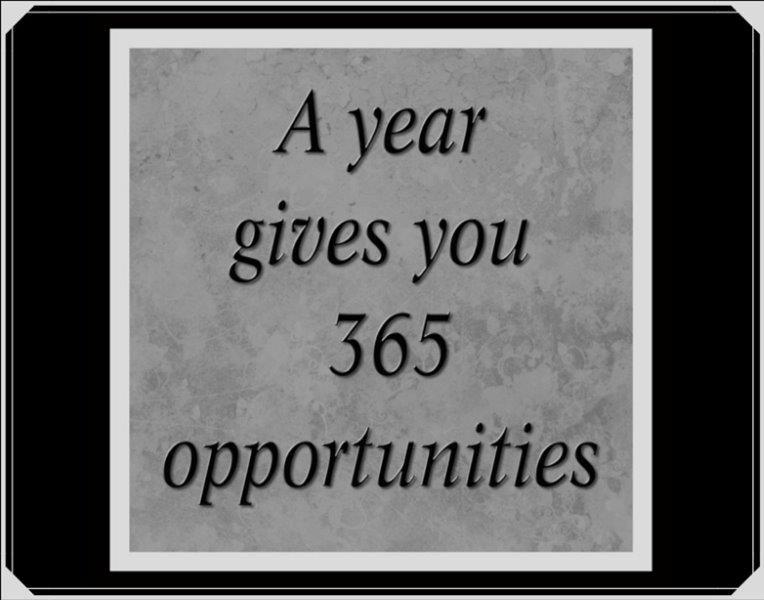