David Pine's story, Electric Shock, can be found here. Sigurd Magnusson's talk challenged the thinking of many members who gathered round him afterwards to learn more. 'The world is on

the brink of a transport revolution, with electrically powered vehicles likely to dominate the landscape in a very short time', he said.

Allan Smith, Chair of Mana NZ Special Olympics, with athlete Gary Allbright, accepted a donation from the club. You can read what he had to say here.

And we entertained visiting Rotarian, Stuart Rennison from Ipwich in Suffolk in the UK (not for the first time) and his son, Neil Rennison from nearly Pukerua Bay.

President Peter informed us that The Sweet Georgia has been booked for the Christmas Cruise/Dinner for Tuesday 13 Dec. The vessel is located

at Queens wharf (next to the Police vessel the Lady Elizabeth). More information will follow shortly.

Our Porirua
The September Our Porirua E-Newsletter has been sent out with lots of information about our own club and what's been happening in our community. If you're not on the mailing list, and would like to be, let Wendy know.

Can you help Maisy?
With only three months to go before Maisy sets off on her Global Development Tour she is still seeking sponsorship. Can you help, perhaps by going to the Nigel Kennedy event in Porirua this Saturday? You can read about her exciting tour here.  global_development_tour_2017

The DG's health is in safe hands
A small group gathered at Whitby Mall on Saturday to check on the blood pressure for over a hundred people. You can see who came for a check up here.

Inlet Cleanup and Barbeque - Sunday 9 October
If you can help with this event on Sunday 9 October, get in touch with Angus Langbein and find out where to be, when and what to wear. The Barbecue afterwards makes all the effort worth while but let Angus know you're coming so that he can order the right number of sausages!

Virtuoso Strings Orchestra Concert - Saturday 15 October
This will be on Saturday 15 October at 7.00 p.m., at the Auditorium at Aotea College. You can get your tickets in advance from Northern Music, Kilkerran Place in Porirua, Take Note, Main Road, Tawa or Whitby Pharmacy, or you can pay at the door. This is a great way to support our local youth.

And what's coming up in November

Last year we sent a team of helpers to these games and Discovery School say that we were 'absolutely amazing'. Feedback from the helpers showed that they had a lot of fun. Donna will be organising another team this year and will be looking for as many helpers as possible - up to 60. The event runs from 10.15 a.m.-3.30 p.m. A board will be going round next week. Here is a flyer to give you more information.

Parumoana Speech Competition - Friday 25 November
Wait for a tap on the shoulder from David Knight or Bill MacAulay. They're sure to have it all under control but save the date so that you can come and support this event on Friday 25 November in the Aotea College library at 9.30 am.

Only two days later, the second Garden Trail will be staged, in conjunction with Inner Wheel, on Sunday 27 November. You can visit an intriguing range of urban and rural gardens from small to large around the Pauatahanui Inlet.

Latest news from Nepal
Denise Duke has sent us an update about the progress that's being made in Ghusel in Nepal since she came to talk to us in April and how much more still needs to be done ... 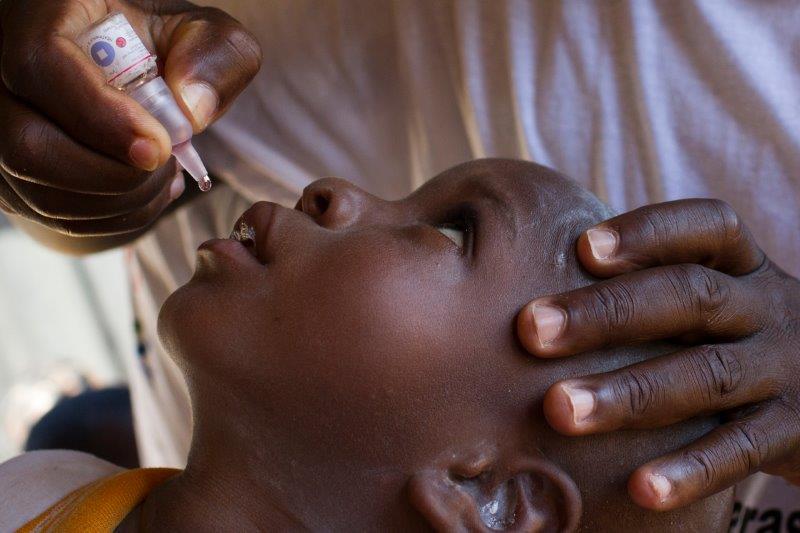 We're Rotary - There's no limit to what we can do
Rotary unites more than a million great minds around a shared purpose. We embrace our responsibility to transform the communities in which we live — in every corner of the globe. Together, there’s no limit to the good we can do. Rotary, along with our partners, has reduced polio cases by 99.9 percent worldwide since our first project to vaccinate children in the Philippines in 1979. Nigeria reported three cases of wild poliovirus in the northeastern state of Borno in August of this year. Following the World Health Organization's confirmation of these cases, the country returned to the list of polio-endemic countries. The other polio-endemic countries are Afghanistan and Pakistan. We are close to eradicating polio, but we need your help. Whether you have a few minutes or a few hours, here are some ways to make a global impact and protect children against polio forever. 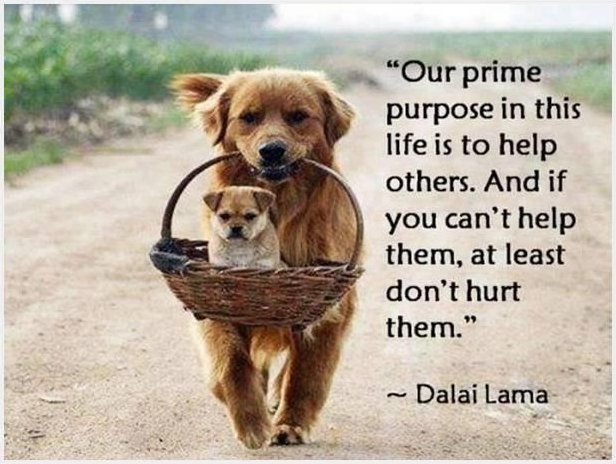