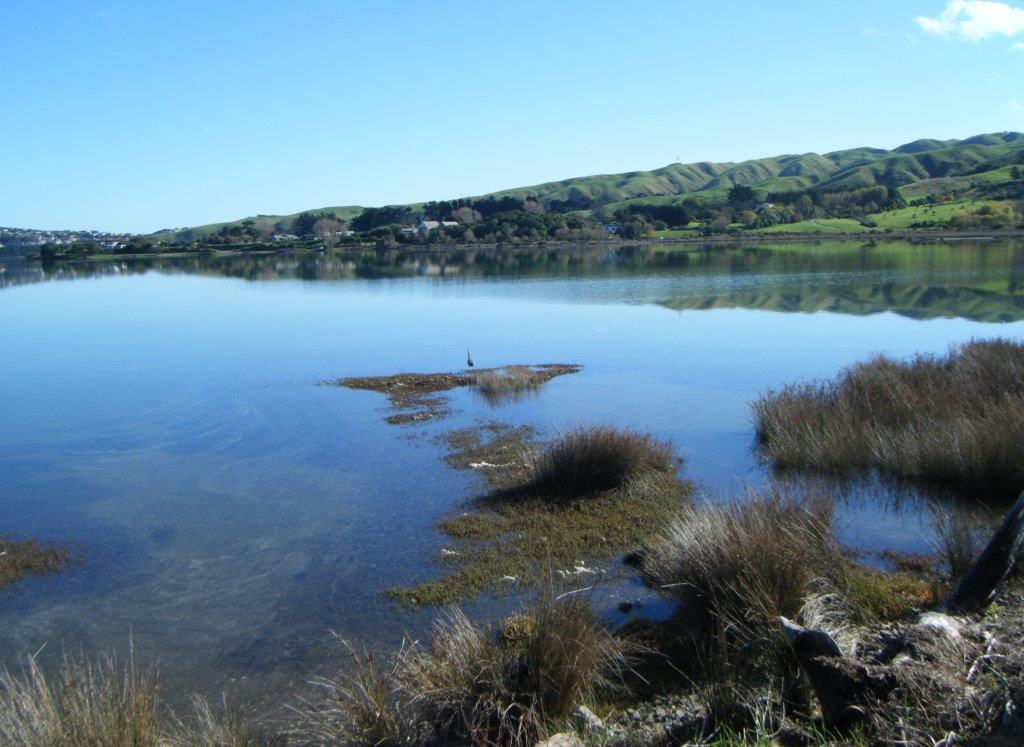 Plans to recognise the completion of Te Ara Piko, The Meandering Pathway around the Pauatahanui Inlet (often referred to as the jewel in the crown of Porirua City) with the many who had contributed over the 20-year life of the project were disrupted by Covid. Not to be outdone by a virus, however,  it was decided to do this by having an evening of celebration that could be enjoyed by Rotarians and friends.

The Light House Cinema was just about full to capacity on Tuesday as guests arrived and the noise levels rose dramatically. The evening started, however, with a surprise presentation to Wendy Betteridge.

President Kay thanked Wendy for the tremendous job done in coordinating the Porirua Primary School Leadership Awards the previous day, a job that was a testament to the incredible contribution from a large and very committed team.

This set the scene for the rest of the evening with the screening of a specially provided video from RI President Shekhar Mehta, a history of the project and, the premiere of the drone video of the Pathway on the big screen.

A quirky and much-talked-about movie followed.

The evening was expected to raise some funds which were supported by a raffle, organised by Allan Nichols who also donated a raffle prize (for the record he did not win the prize he donated!) Congratulations to Carolyn Wallace who won the lucky seat and will be able to satisfy any chocolate cravings she might have for some time.

President Kay’s choice for the funds (President’s Choice) which were augmented by the award money of $1,000 that the project received as a category winner in the recent Wellington Airport Awards, was for them to be put towards the purchase of Emergency Response Kits (ERKS). 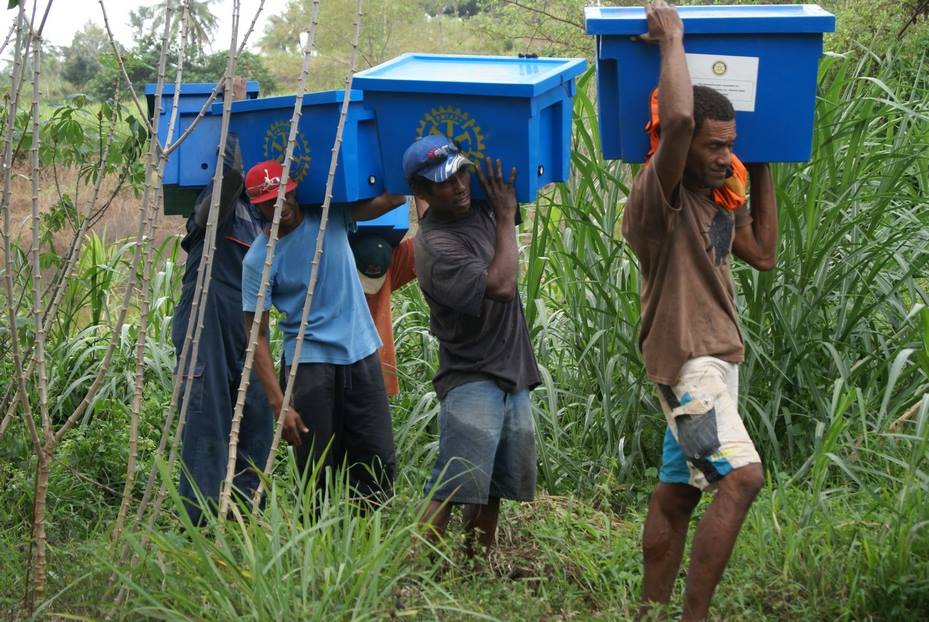 ERKs, including tents and other survival equipment, is a ‘first response’ resource distributed to affected families immediately following catastrophic weather and environmental events in Polynesia and Melanesia to support them through the first days after a disaster. The value of a kit including the container, contents, freight, and storage is approximately NZ$600. The project has been encouraged by the New Zealand Government who over many years has often provided transportation, logistical and financial support.

ERKs are prepositioned in Vanuatu, Fiji, Tonga, Samoa, and the Cook Islands to enable prompt distribution throughout Polynesia and Melanesia with backup supplies retained in Auckland where the kits are packed by Rotarians and their supporters from the combined clubs. They are one of Rotary's best success stories. Since 2007, over 5,588 Kits have been distributed to those in dire need in 12 disaster areas in the Pacific (figures as of July 2018) caused by cyclones, floods, or tsunamis.

The history of Te Ara Piko and the drone video are available for all to use, and the links will be posted separately.

This was a pleasant and well-supported event that marked the completion of a hugely successful project for Plimmerton Rotary in conjunction with Porirua City Council.