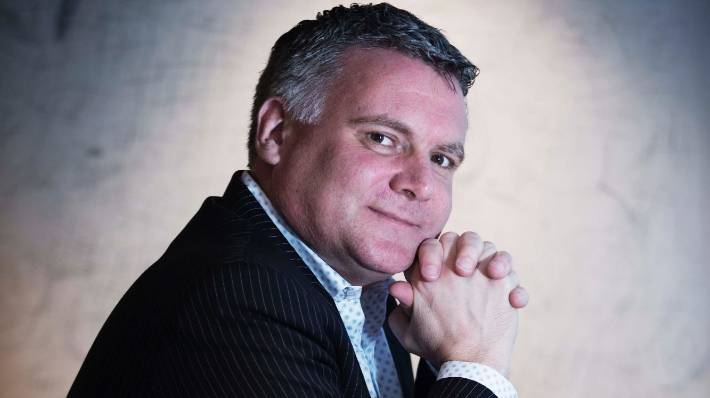 Our guest speaker this week was Matthew Hooton, political commentator and now aide to the newly-elected leader of the opposition, Todd Muller.

Matthew is familiar with our Club, having addressed us three or four times in the past. He is a long-time friend of the Bright family, as a result of Beryl Bright taking him under her wing when she worked at the Beehive and Matthew was a wannabe speechwriter. Matthew began by paying a generous tribute to Beryl and our late friend and member, George.

He comes from a privileged Remuera background and has been immersed in politics since university, with occasional forays into the consulting world.

Matthew reflected on political change in New Zealand; once our parliament was dominated by businessmen and ex-unionists and younger politicians wanted to change the world. Now he sees the younger element as celebrities with no firm political views.

He is an old friend of Todd Muller, with whom he went back-packing in India long ago. He obviously has a high regard for his new boss and thinks he will make a great Prime Minister one day.

Rotary clubs have been described as “The National Party at lunch”, but on this occasion Matthew found the going rather tough, and his over-the-top electioneering grated on some members.