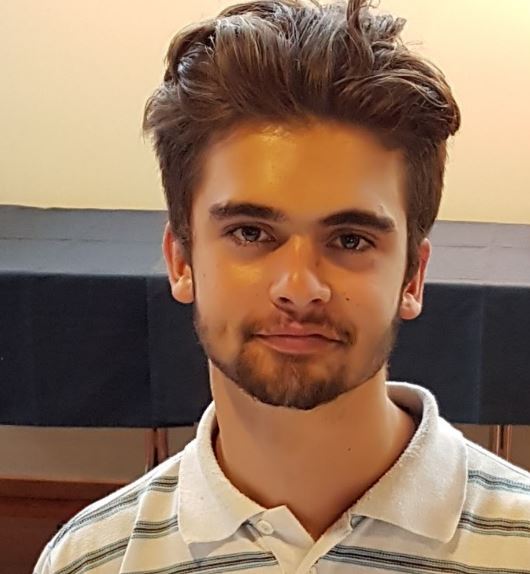 Ben Sawrey, last year’s Head Boy at Aotea College, paid a flying visit to Plimmerton Rotary on 20th March. He explained that in his final year at college he had been successful in being chosen as a member of the NZ Secondary Schools Choir, which would soon be embarking on a tour of New Zealand and possibly beyond.

In recent weeks the choir had taken part in a number of workshops to develop its repertoire. Ben enjoyed being part of a group that was creating songs and arrangements to be performed in public. There was a lot more work to be done as the Choir for the World Competition in Hong Kong in July. They will be singing at the ANZAC service on 25 April and then on 28 April at Sacred Heart Cathedral, an event to which we are all welcome.

Ben treated Club members to a rousing rendition, unaccompanied, of the old Paul Anka standard, “Put your head on my shoulder” which aptly displayed his talent, passion and enthusiasm for singing.