In 1988 Aucklander Trevor Grice founded Life Education Trust in New Zealand. By 2015, just 27 years later, Life Education Trust’s mobile classrooms and specially trained teachers were touching the lives of 250,000 NZ school children each year, giving them practical tools to deal with issues such as bullying, low self-esteem, sensible diet, and the dangers of cigarettes and alcohol. 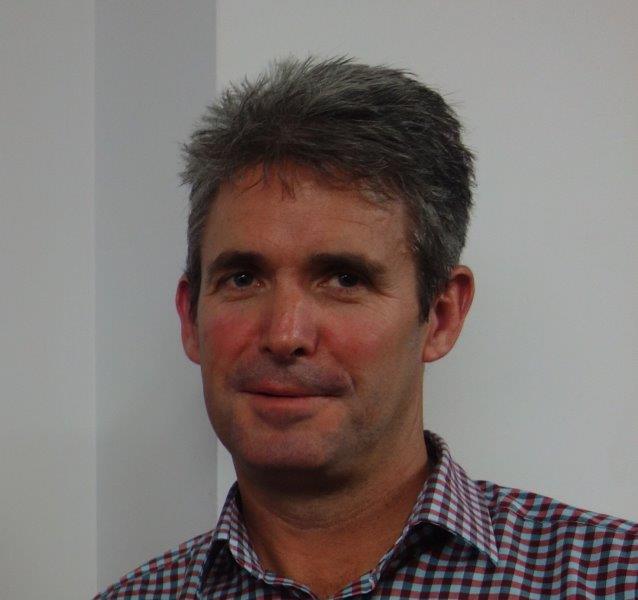 Speaking at Plimmerton Rotary on 26th April, NZ CEO for Life Education Trust John O’Connell explained that the Trust focused its efforts on children of primary and intermediate school age. “We’ve divided NZ into several districts, each with its own local Life Education Trust. Each has its own mobile classroom, in fact altogether we have 44 of these throughout NZ. Our teachers are trained to interact with the children about the issues that are of concern to them.

The mobile classroom concept was an important part of the success enjoyed by the Trust. “The children seem to feel safe and secure in this environment. Our educators find that the children will openly talk about issues they are having, such as how to deal with bullying, or feeling inferior to other children. It also helps them to know that their own school teacher is able to be present throughout the session. We find that usually, the teachers do take part.”

Mr O’Connell noted with some pride that in a recent survey of secondary school children, almost all of whom would in the past have been exposed to the work of the trust, very positive trends in behaviour were apparent. ”The survey looked at attitudes towards binge drinking, smoking, and use of marijuana. It was pleasing for us to note that in recent years all three of these activities have significantly declined among secondary school children.”

There were three basic messages that Life Education educators passed on to the children. “We explain to them that it is OK to be different; that the human body is an amazing machine that deserves to be looked after; and above all we show them love. Some of them don’t get a lot of that at home.” 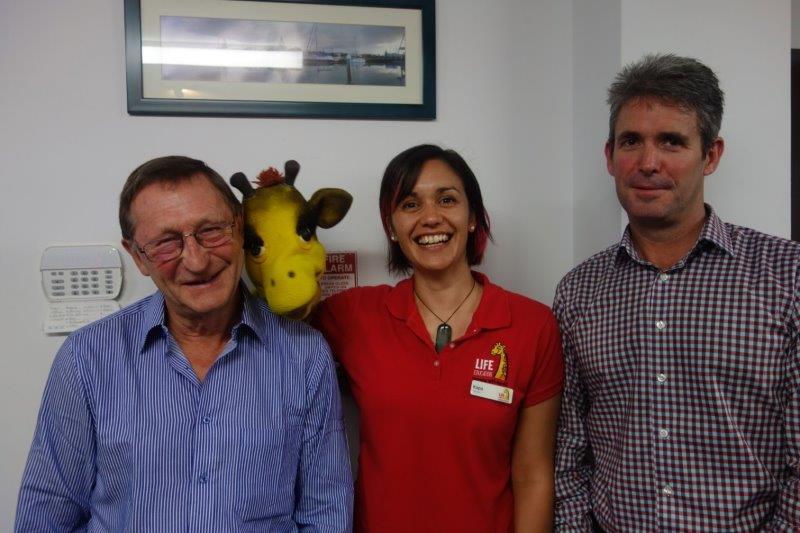 Harold the Giraffe features prominently wherever Life Education operates its mobile classrooms. In fact members and guests at Plimmerton Rotary felt privileged when Harold made an unscheduled visit to be among them. After skilfully negotiating the doorway, he conducted himself with his usual decorum, smiling and nodding at everyone and generally promoting the Life Education cause. In fact Harold’s little cousin, co-incidentally also called Harold, put in an appearance as well. Speaking through his interpreter, educator Kapa Te Aro , young Harold asked his audience “What do you call a park for giraffes?” No-one knew the answer and so with a touch of theatre and a flick of his ears, young Harold answered: “Girrafic Park”. 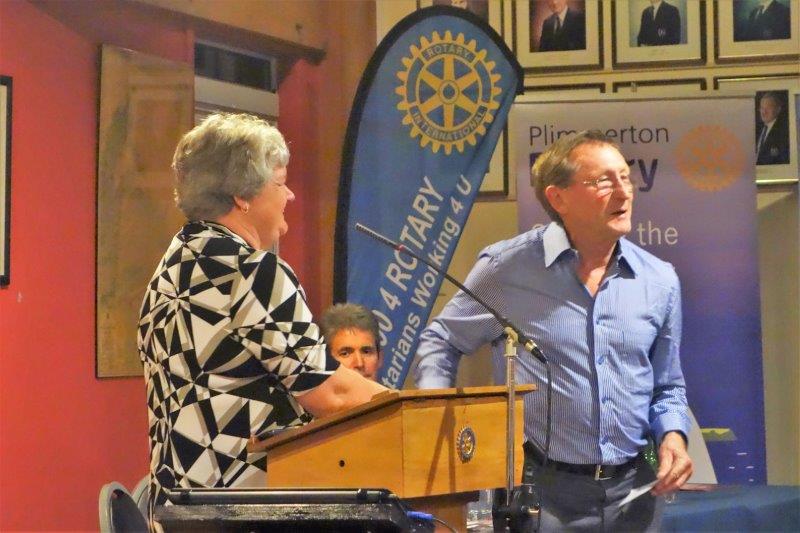 Plimmerton Rotary’s annual book fair was held recently in Porirua. Each year a significant portion of the funds raised from this event are donated to Life Education Trust North Wellington. Chairman, Allan Nichols, received with gratitude a cheque for $8400 from the Club. Mr Nichols noted that without the help of large numbers of local people and businesses, it would not be possible to run the book fair. In particular he thanked the following organisations for their generous support: 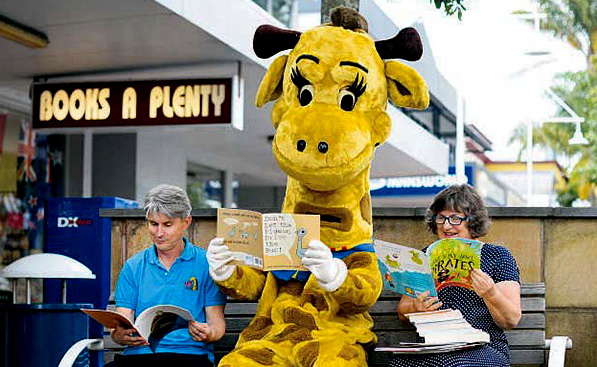 In addition to these visitors, there were other representatives from Life Education Trust:
Michelle Dow - Education Support Manager
Kapa Te Aho with Little Harold - Educator
Chris Kirk-Burnnand - Chairman of the Board

An invitation from Porirua Rotary
Porirua Rotary have invited us to their meeting on Wednesday 11 May 2016. They meet at 5.30 pm at Porirua Club and meetings usually last for about two hours. Please make sure you let President Adrienne know that you want to go so that she can confirm numbers with Porirua Rotary - for catering purposes.

Their speaker will be Firooz Zadeh who is an internationally acclaimed author on the subject of the Middle East, Islam and terrorism, and the complexity of learning English as a second language. His latest titles include 'The Power and the Peril of Oil'. This is a passionately written account about how oil has given strength and empowered some Middle Eastern countries while it has imperiled others, causing numerous problems. The book documents the history, politics and players in the quest for dominance of the region and its highly prized resource. It explains how oil has been the criteria for choosing allies or enemies for the US disregarding the hidden consequences. Firooz was recently invited to have lunch with Dr Zarif, Foreign Minister of Iran (who was the negotiator with the US and UN's Security Council on Iran's nuclear agreement) to discuss his publications. His presentation will be about the present situation in the Middle East, about Syria, ISIS and refugees. The subject of the Middle East has been in most people's minds lately. Firooz's wish for peace in the world is described well in his blog.

Our Porirua E-Newsletter
Unbelievably it's the end of the month on Saturday and time for the April Our Porirua E-Newsletter to wing its way around the community. Not only does our Club feature in this community newsletter every month but it's an opportunity for each of us to read about what else is happening in and around our City. If you're not receiving this E-Newsletter, please let Wendy know and she'll make sure you are on the mailing list.

Partners and members of Inner Wheel invited
Our speaker next week, 3 May, is Matthew Hooton, Political Commentator, and partners are warmly invited to hear what he has to say. The following week, 10 May, we welcome back Joy Allcock who will be able to bring us up to date, not only with the results from the Shine Literacy Project but also tell us about future plans.

A (quiet) cause for celebration
Despite their not wanting any undue fuss and publicity, it was fitting to celebrate the 50th wedding anniversary of Brian and Glenys. Congratulations you two!