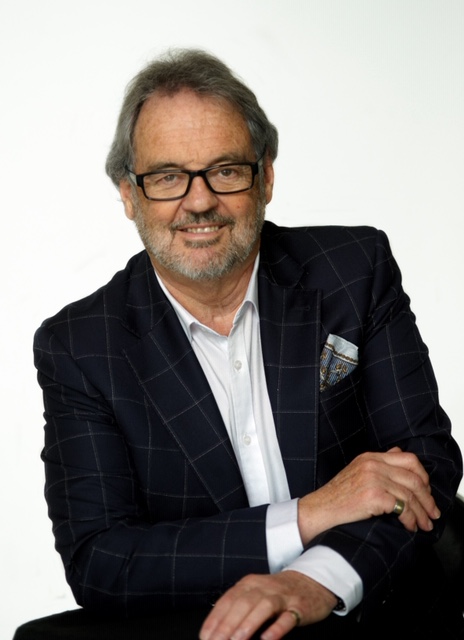 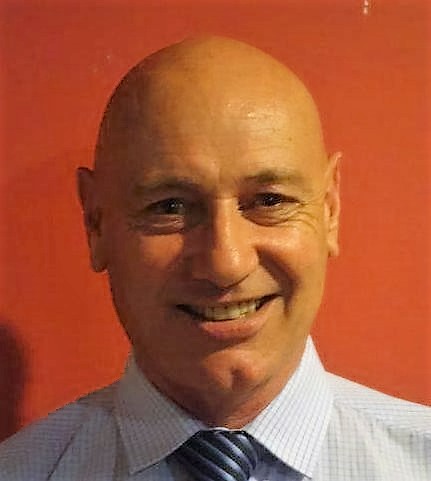 We are lucky to have in our club two elder statesmen of the Porirua Real Estate world - Euon Murell and Philip Whearty.

Last evening they formed themselves into a panel of two, and ranged widely over the business they are in, with evident enjoyment. Between them, they have 75 years’ experience in their chosen profession.

Euon could have talked for hours, and reminisced about his early days in Porirua. Amazingly, there were only 12 agents in the whole of Porirua, and two major agencies: Tudor and Bews, Double, Wilson. Now, there are many more agencies and perhaps 130 salespeople. Porirua has grown, of course, but sales methods have changed dramatically. Each agent might have 30 listings back then and were paid commission only on actual sales. An agent might have achieved a new listing only to have the sale snatched away by someone else. There was little advertising and there were no open homes. Prospective buyers (eg public servants on transfer) could be closely shepherded around the town and shown a selection of listings.

Things have changed a lot. Buyers can now do their own research online and do not visit agency offices. Agents no longer have relationships with buyers, but have to cultivate vendors.

Another change has been in the legal framework of the transaction, which places the onus on vendors, to be honest, but gives them more protection.

In the last nine months or so the market has turned sharply downwards. Since the December 2021 rule changes on lending criteria, and a sudden rise in interest rates, it has become a buyer's market. Open homes may have no visitors, and instead of 20 offers on a property, there might be one, or none at all. “Fear of missing out” has given way to “Fear of paying too much”.

Philip is uncomfortable about the densification of housing that follows from changes in the planning framework. Many small properties are not fit for purpose, and will not suit family living. Retirement villages are over-building and distorting the market.

The rental market has been affected, too. Porirua City had the highest-priced average rentals in the country, but many are now empty and the market will have to correct.

Looking to the future, agents will embrace new technology and work from home. Younger agents are coping better with this trend, although they may go for months with no income at all.

First home buyers are having a tough time of it, but as Philip observed, that has always been true, and “there is always hope”.

Bob Austin suggested that Euon and Philip resume the discussion in six months or so, so we can hear how the market and the industry have changed.