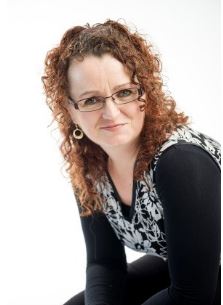 Tonight, Gina Sweetman and Stewart McKenzie will be talking to us about 'Planning for our future - upcomng national and local changes'.

Gina Sweetman is an experienced planner with over 28 years of experience. She is an independent consultant, working for a range of councils nationwide. Her work primarily focuses on acting as a commissioner, making decisions on resource consents and new council plans, but she also works alongside councils supporting them in their plan reviews and with complex resource consents. She has been working with Porirua City Council on their plan review for the last six years. Her last role as an employee was Manager of Resource Management Reform at the Ministry for the Environment and she has also held roles at a number of central government agencies.

Stewart McKenzie is the Manager City Planning at Porirua City Council, a role he has held since January 2019, and one that is focussed on the current review of the Porirua District Plan. Before starting at Porirua City, he held principal planner roles at Wellington Water, NZ Transport Agency, and GHD and worked in London. Stewart has over 22 years of planning experience and in his spare time is the Pipe Major of the world-famous Manawatu Scottish Grade One Pipe Band.

+ Text Size -
Do NOT follow this link or you will be banned from the site! Original generation time 0.1843 seconds.