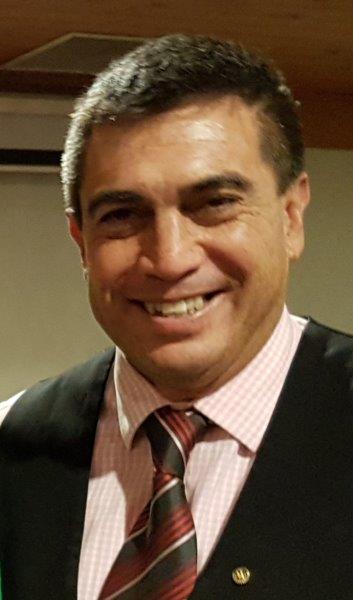 Recently-elected Porirua Mayor, His Worship Mike Tana, is no stranger to hard work. Speaking at Plimmerton Rotary on 28th March, Mr Tana explained how his heritage had instilled a strong work ethic within him. “My Dad is of Maori descent, and my Grandmother was Swedish, so we have an interesting mix of cultures in our family. Most of my forebears have been dedicated to their work.” 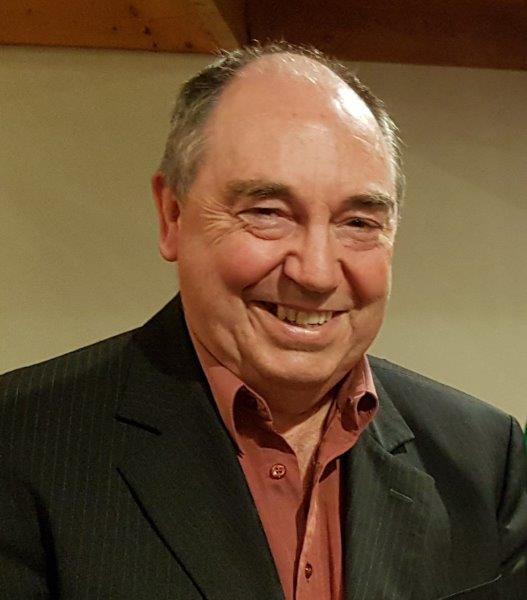 Accompanied by Chief Financial Officer, Roy Baker, Mayor Tana introduced a Porirua City Council publication entitled “Let’s talk about the year ahead”, a consultation document which was about to be sent to all ratepayers. There were five main areas covered in the document.

“First is the issue of our transport corridors, the most important of which is the Transmission Gully motorway. You might be interested to know that since construction started less than 12 months ago, the contractors have moved 1 million cubic metres of earth. They still have to move a further 5 million cubic metres. This is a huge project with major benefits for Porirua city.” The project was on target to be completed by April 2020.

“Second, we want to continue with the revitalisation of our city centre to make it much more pedestrian-friendly and family-friendly. We are looking at the idea of creating a war memorial to honour soldiers from the local region who have been killed in action.” Plans were afoot to reintroduce a market to the Cobham Court area, with stalls that were more appropriate for the local area. “We would like those people who travel to other markets in the Wellington region to come instead to a high quality market right here in the city to cater for their needs.”

The third area was to encourage residential living within the central business district. This would be achieved partly by converting existing buildings into apartments and partly by creating new buildings consisting of relocatable apartments. “The idea of these is that if, through future trends in living preferences, these apartments were not needed in this location, they could be dismantled easily and moved to another location.” The mayor also mentioned the site of the former Porirua Hospital adjacent to the CBD, and the large residential development which was already underway.

The fourth area in the document was the District Plan. “We have decided to take a 30 year view with this plan. We want as much feedback as possible from you so that the completed plan is truly representative of the people who live in the region, and not just a lot of ideas from council staff.”

The final area covered in the document was the effect of recent weather-related events on the city and how to mitigate these in the future. “This will be a continuing problem for us for many years to come and we must address it now.”

A spirited discussion on possible rate increases followed the Mayor’s presentation with Mr Baker explaining how recent rises in residential property valuations had skewed the current rating model. He briefly outlined the options to resolve this situation that were included in the consultation document and urged his audience to read it thoroughly and provide feedback, and to encourage other residents to do the same.