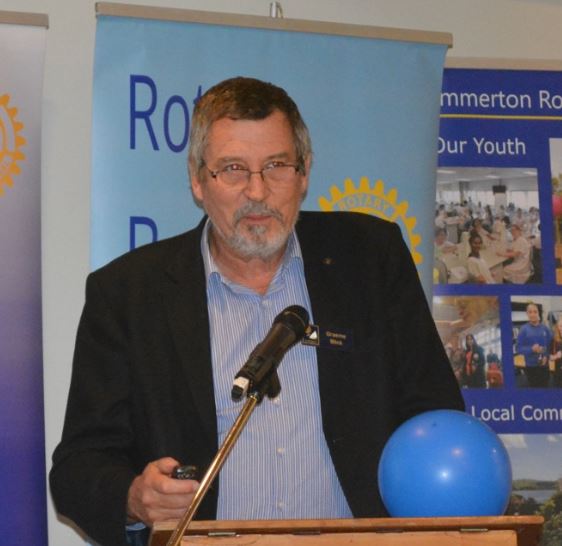 Graeme Blick’s Viewpoint on 30 July 2019 was about dreams of possible futures. Here’s what he had to say …

‘Yesterday I was in Canberra and had the opportunity to touch a piece of moon rock.

‘It was 50 years ago when Neil Armstrong and Buzz Aldrin set foot on the moon on July 20, 1969. Since then, twelve people have walked on the moon.

‘ 16 years earlier, 66 years ago, on 29 May 1953, Sir Edmund Hillary and Nepalese Sherpa Tenzing Norgay first set foot on the summit of Mount Everest.

’52 years before that, 108 years ago, on 14 December 1911 the Norwegian explorer Roald Amundsen and four others set foot on the South Pole.

‘What do these three events have in common? They show that we can conquer the most inhospitable of environments and places, given the determination and right resources.

‘Looking at these achievements today … 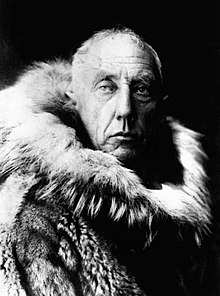 'At the South Pole (Ronald Amundsen)

‘I look back and wonder if:

‘In the words of Captain James Kirk from Star Trek, “We Are Able To Boldly Go Where No Man Has Gone Before..." 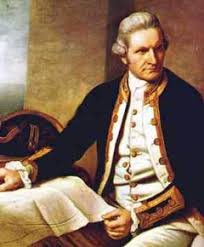 ‘And yet ironically many consider that these words were used by another Captain 250 years ago, Captain James Cook. He then went on by declaring that “Ambition leads me not only farther than any other man has been before me but as far as I think it possible for man to go”.

‘Could Cook ever have imagined the world we live in today when we can fly halfway around the world in a day and where we have explored from the top of our highest mountains to the bottom of our deepest oceans, from the north to the south poles and set foot on the moon?

‘My Viewpoint is this. Through the ages, we have had a compelling urge to explore and to discover, the thrust of curiosity that leads us to try to go where no-one has gone before. Most of the surface of the earth has now been explored and we are now turning to the exploration of outer space as our next objective and to try and discover if we are really alone in the universe. As Cook must have done 250 years ago, we can only but dream of what the future might look like 250 years from now as we begin to venture out from this fragile and very special place among the stars that we live on and simply call “Our Home, PLANET EARTH”’.