I’ve been reflecting on all the wonderful things that have happened to us since we joined Rotary. The experiences that Roger and I have had because of Rotary have been outstanding and way beyond any of my expectations. One early memory was the day on 2 September 2004 when Roger and Phil were presented with a cheque for $250,000 from the Porirua Licensing Trust for the Pathway project.

To start with, we would never have made our first trip to South America in 1999 if we hadn’t promised Mariana that we would visit her sometime. While we were there, we visited Ignacio’s mother as she was working in Argentina. Then, of course, we went back for Mariana and Karl’s wedding, which was another wonderful experience.

Now we have just returned from a 7-week holiday that started with attending Ignacio’s wedding in Chile. We had a fantastic time and the wedding lasted from 11.00 am to 11.00 pm. For the actual ceremony we sat in the front row with Ignacio’s parents despite our protests.

Ignacio has grown into a wonderful young man. He is an assistant professor at four universities. Assistant professor is the best term we have been able to come up with as he was not sure what the English translation was. He is currently doing his PhD so will be Dr Castellucci next year. He, along with two other people, have their own consultancy business and he flies at least once a month to Northern Chile to a BHP mine where he is a consultant. He studied physiotherapy initially but changed to ergonomics at some stage and this is where he is specialising. 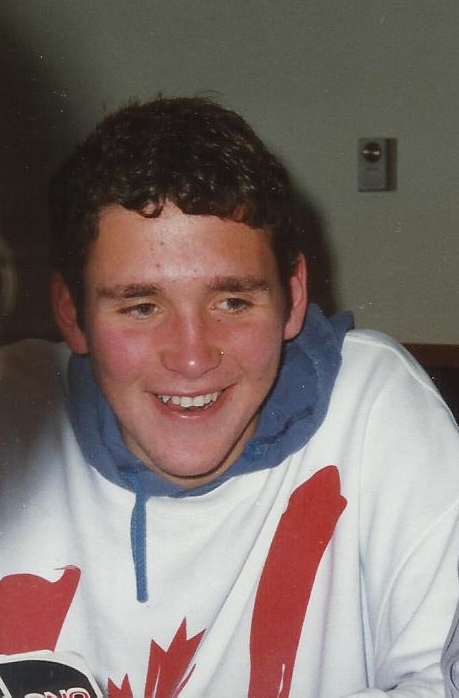 Do you remember the Ignacio of 14 years ago who was not interested in doing his homework and preferred to be anywhere but at school.....?

I wanted to let his other host families, and Michael Parker, know what a wonderful person he has grown into. While we were there nothing was too much trouble for him despite having things to do for the wedding.

I asked him if having been a Rotary Exchange student had made a difference to his life. He answered, “most definitely” and said he would not be where he is now without the experience.

Another exchange student from Brazil, Adriano Laguna, was at the wedding. He was in New Zealand the same time as Ignacio and was hosted by Heretaunga. He spent most of his time with us as our interpreter. He has also grown into a wonderful young man.

These recollections wouldn’t be complete without mentioning our Thai daughters, our exchange student, Tip, and her sister, Tuk, who spent 5 months with us in New Zealand improving her English. We were invited to Tip’s graduation in Melbourne when she completed her Masters, and we keep in close contact with both girls. We also visit Thailand as often as we can as the family has always said their house will always be our home. So thank you to the Rotary Club of Plimmerton because we would not have hosted the wonderful students we have without them.