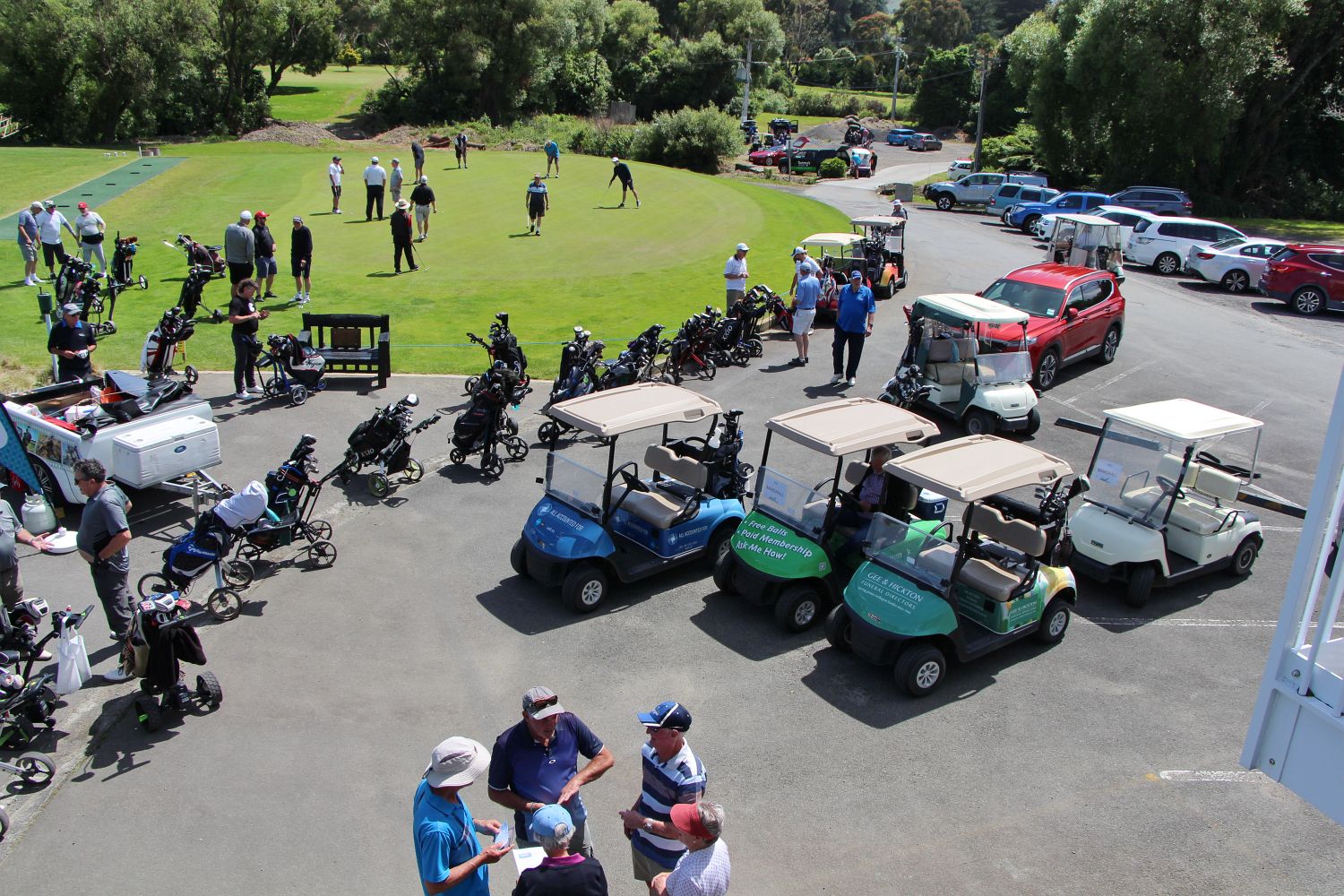 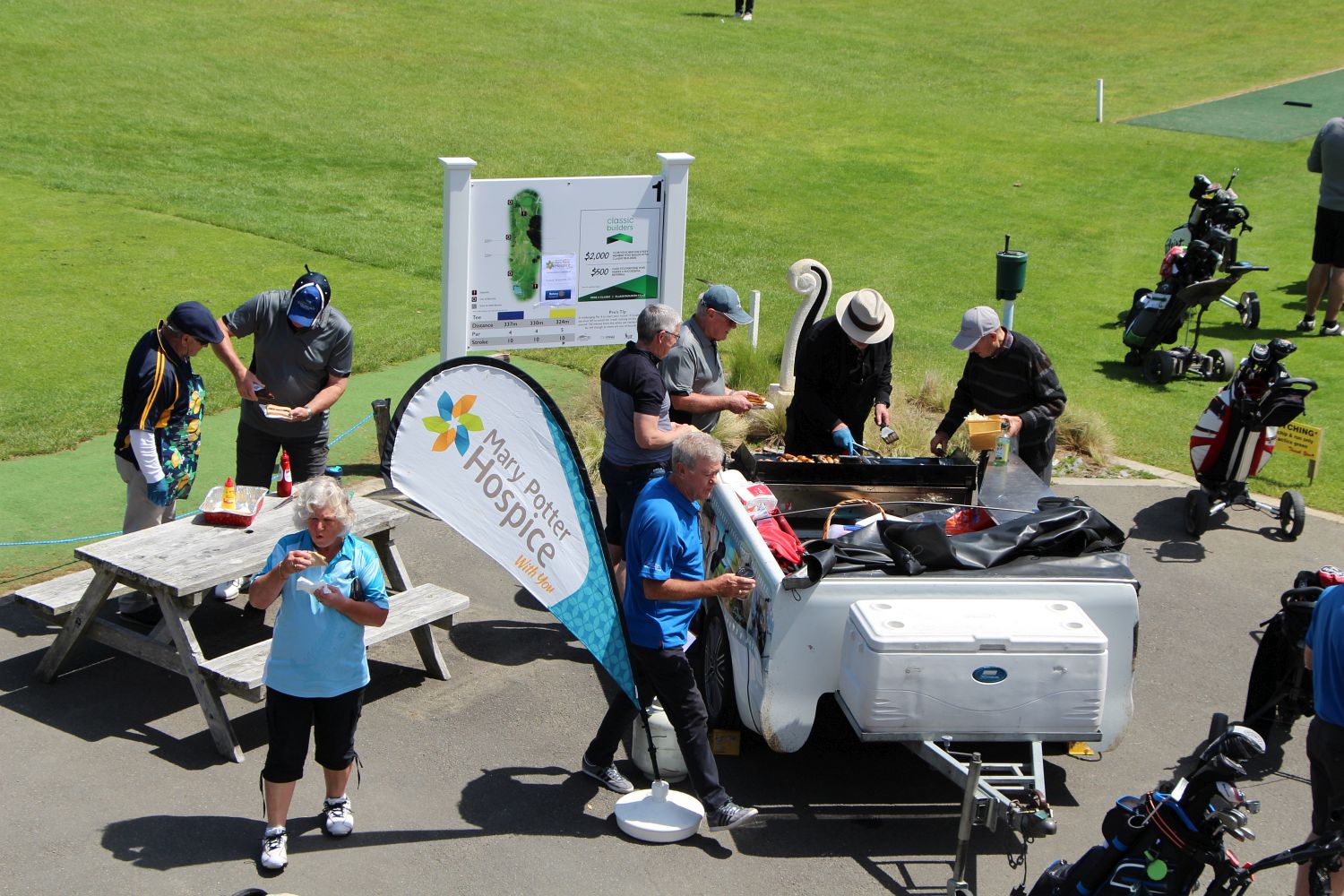 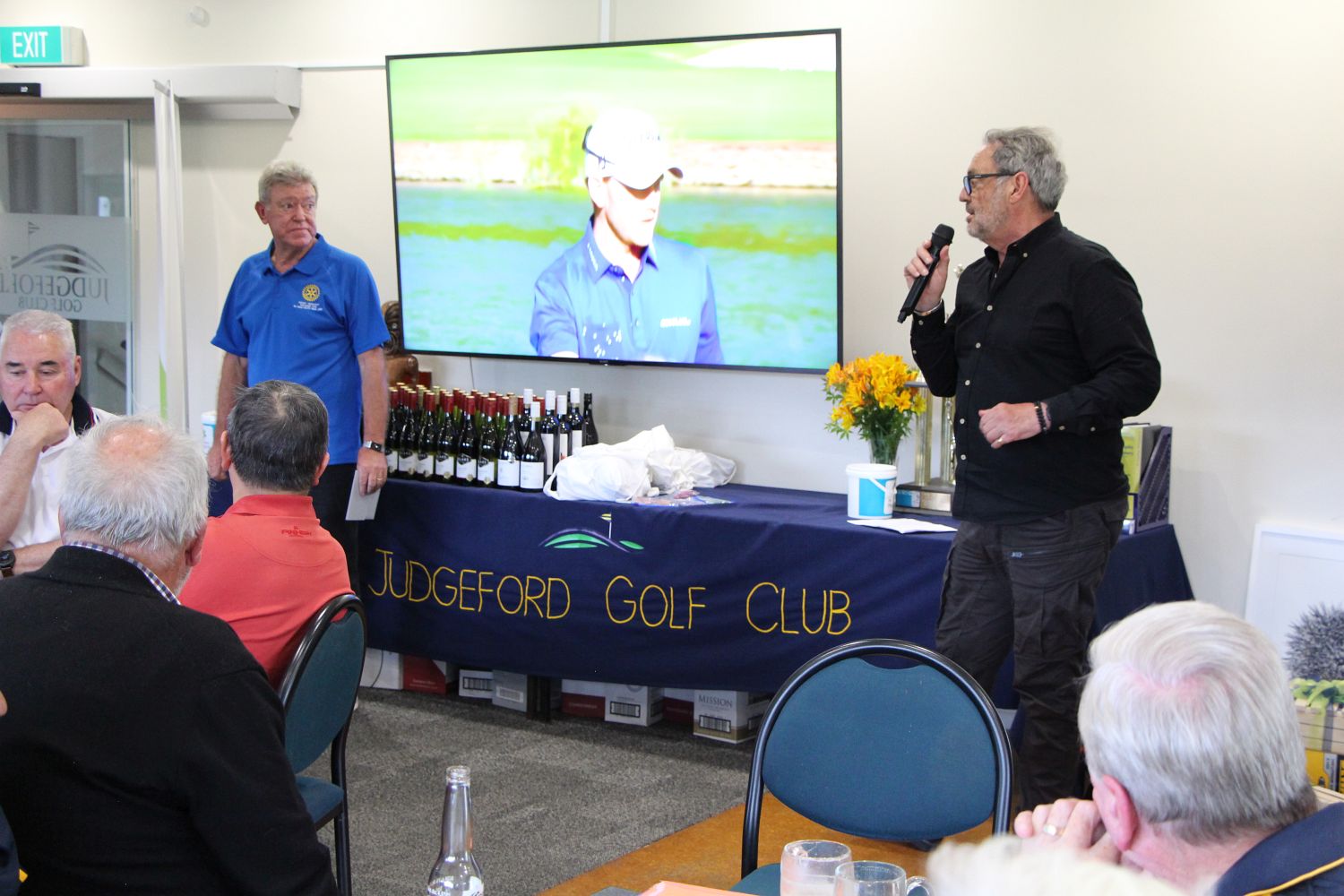 Annual Golf Tournament
+ Text Size -
Do NOT follow this link or you will be banned from the server!