“My wife is softly spoken.” ”My husband mumbles.” “The kids speak so fast.” “I can hear perfectly if it’s just you and me.” Comments like these are sure signs that one’s hearing is deteriorating. 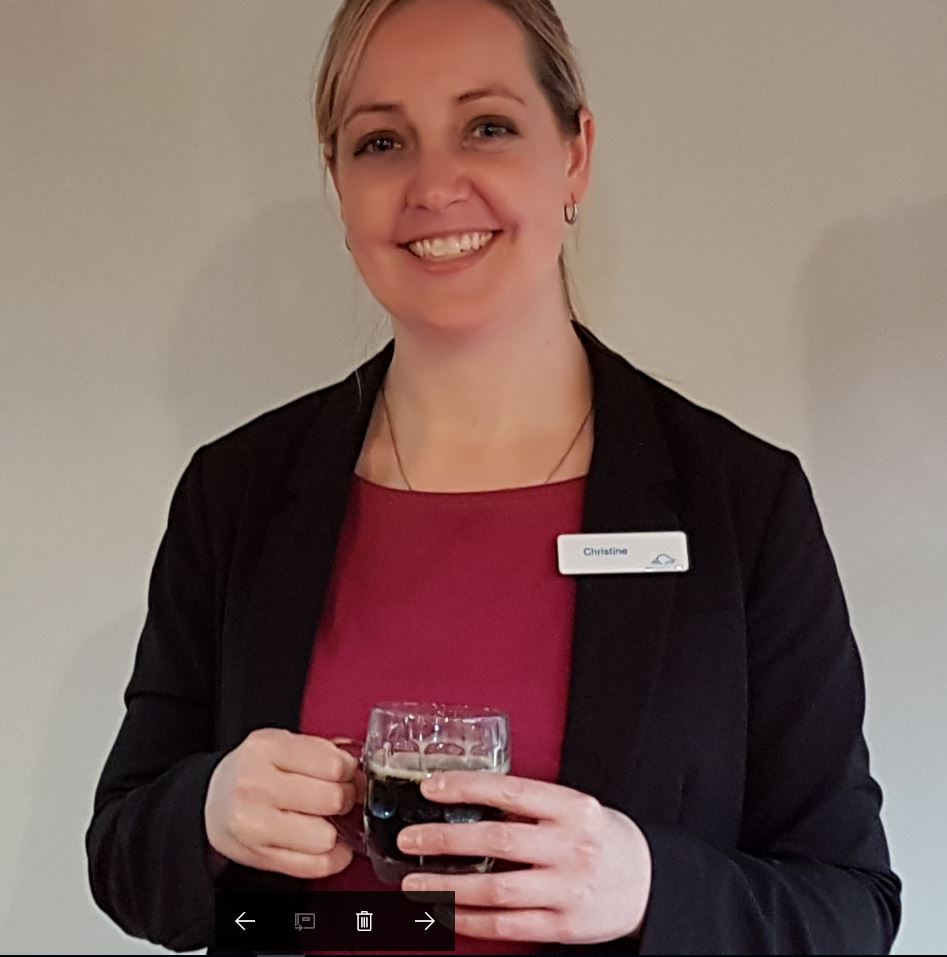 Speaking at Plimmerton Rotary on 26 September, Bay Audiology hearing specialist Christine Ouellette explained what happened to people’s hearing as they aged. “For almost all people, will deteriorate as they get older. In many this will be accelerated through exposure to excessive noise when they were younger, perhaps through their work environment, or too many hours of loud music. These can cause permanent hearing loss.”

Some medications had been shown to damage hearing. “There is a class of drugs known as , which can affect hearing. Aspirin and some cancer drugs are in this category.” But it was an unfortunate fact that for all people, hearing deteriorated as they got older.

“As a general rule, people in the 65 to 75 age group will already have lost 25% of their hearing, and after age 75 they will probably lose 75% to 80% of their hearing. The sad result of this is that many people over age 75 tend to become socially isolated, they suffer cognitive loss, and research has shown that hearing loss at an advanced age can speed up the onset of dementia.”

help was at hand, with audio technology advancing at a rapid rate. “It is now possible to have an integrated home audio system which might encompass such things as an amplifier in the telephone, wireless headphones, an amplified doorbell, and louder smoke alarms. In addition, hearing aid manufacturers are continually improving the effectiveness of their products through new and more intelligent computer chips.”

It was common for people to lose their ability to hear some sound frequencies, but not others. For they may be able to hear sounds quite well, but not higher pitched tones. “The only way to find out for sure is to have a hearing test. This will determine what type of hearing aids are most suitable. Another indicator will be the person’s interests, for if they listen to a lot of music, or they are active in sports.”

Typically, a set of hearing aids would cost between $500 and $7000 depending on complexity.

Some Government funding was available, with a subsidy of up to $1000 generally offered. ACC had a scheme where assistance could be provided in cases where had been damaged in the workplace or through other accidental causes. Loans from WINZ were also available.

A recent innovation was that hearing aids could be adjusted from the user’s mobile phone, which had the added benefit that the person’s favourite music could be played to them through their hearing aids.

Lend me your ears
+ Text Size -
Do NOT follow this link or you will be banned from the site! Original generation time 2.4153 seconds.