Before she started her viewpoint, Terrie acknowledged the help that Peter Sinke gave her in sorting out which background gives the best result in a room that is not particularly dark, plus heaps of other great tips. 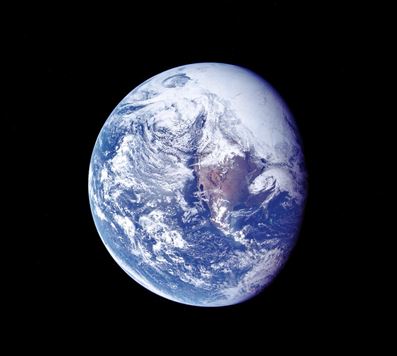 Terrie said, 'My viewpoint tonight is about a rock. Or more specifically, our rock. The one we call Mother Earth. She provides us with everything that we need to survive.

'But the one we call Mother Earth is not acting particularly motherly at present. She is water-boarding us, using / typhoons, landslides, floods and storm surges. She is also burning us and choking us with droughts, wildfires and dust storms. And she is locking us in the fridge by imposing blizzards and sea ice in places that usually get little snow. 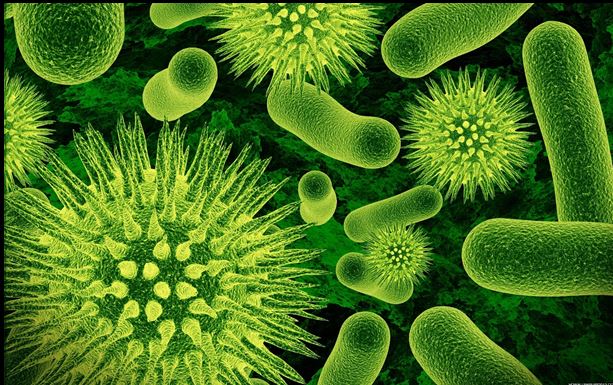 'And, as if that is not enough she is setting her nasty friends on us in the form of new and resistant diseases affecting both plants and animals including humans. Not to mention the fact that she is taking away our most precious friends. The loss or endangerment of many species results in loss of . 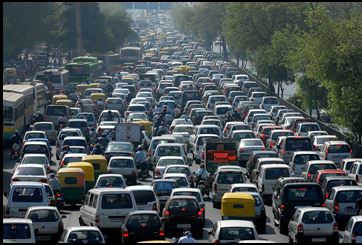 'If you like dairy products or meat, wear merino clothing, have a leather lounge suite, or nice leather seats in your fancy car, don’t knock the farmers unless you’re prepared to give all of that up. And in New Zealand’s case, we farm far more than most other countries. If we don’t produce it, other countries will increase their production to take up the slack.

'And if you’re a vegan, we are building houses all over our limited remaining elite volcanic soils. I don’t know if you want to eat grown in China’s polluted soils, but I don’t. 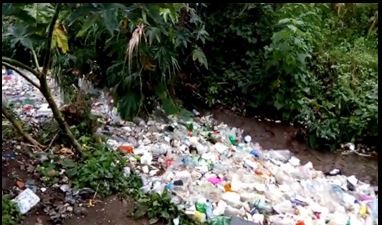 'We’re also depositing huge amounts of junk into the oceans, rivers and even space. Plus we produce nuclear waste that we have no idea what to do with. It doesn’t seem to compost that well.

'As if that wasn’t enough, we’re pouring sewerage and other contaminants into our waterways and lakes. And the loss of habitat and poaching in the crazy belief that the tiny bit of the body for which the animal is slaughtered will perform some sort of miracle for us is affecting wildlife and putting the balance of the human species in relation to all others totally out of whack.

'What’s causing this mayhem? It’s us! It’s humans that are causing all the damage. 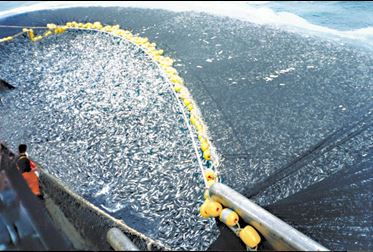 'So what on earth can we do to alleviate the situation? Firstly, we could stop throwing our garbage down banks and out of car windows. Secondly, get rid of our lazy obsession with throw-away consumables. (Those of us who attended the funeral of our past member and past District Governor, the late Graeme Press, will remember the mystery item that sat up front covered with a cloth. It was finally revealed to be a toaster that Graeme and Marie had been given as a wedding present many decades before. It had been used to make toast on the morning of Graeme’s funeral as it had been on most mornings of every intervening year. The elements had been replaced many times.) Thirdly, we need to clean up the mess that we have made so far.

'So how many of us are making our Mother Earth sick? In 1960 there were 3 billion humans on the planet. There are now 7.7 billion of us. And by 2050 there are predicted to be 9.8 billion of us. That’s a three-fold increase in 90 years. In other words, we are breeding like rabbits.

'So what’s my viewpoint?

' it’s one with which James Shaw of the Greens Party agrees but also claims would be political suicide to publicly admit to (I told him that he needs to grow some … (it starts with B).

'Humans need to severely limit their breeding. Any farmer will tell you that, if you are over-stocked on the farm, you need to cull the non-performers and limit future breeding. If we don’t limit our breeding, Mother Nature may well start culling.

'Just as well you don’t have a right of reply or I might get lynched!'

Our Rock - Mother Earth
+ Text Size -
Do NOT follow this link or you will be banned from the site! Original generation time 1.9987 seconds. Cache Loaded in: 0.0389 seconds.