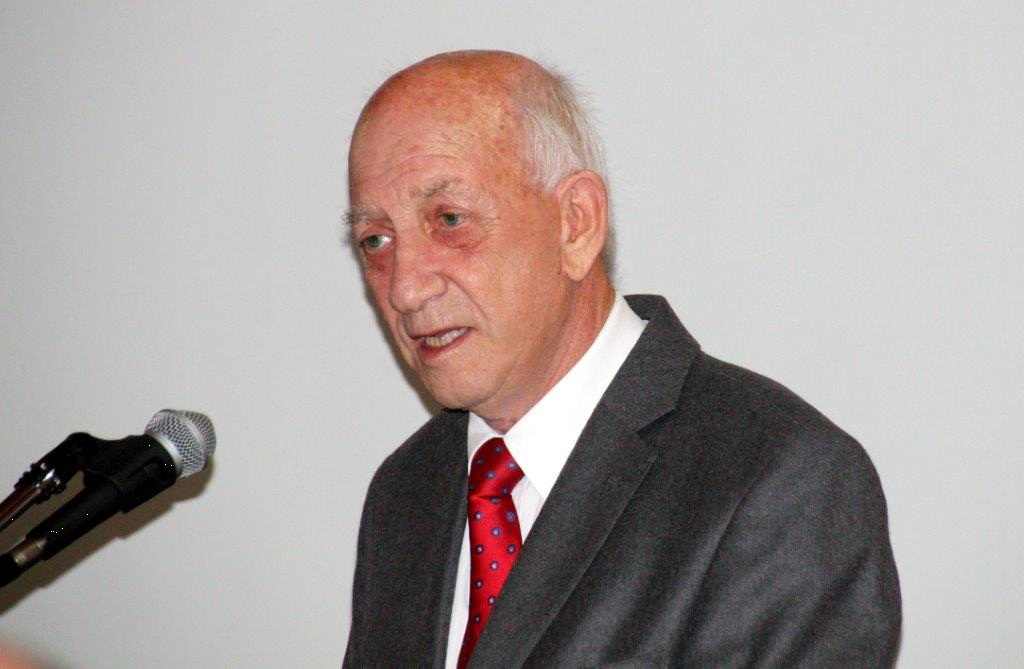 Trying to take notes of Sir Bob’s address was a bit like trying to record the make of every car on a motorway in rush hour. Speaking at Plimmerton Rotary Club on 5 August, Sir Bob recounted, in quick succession, one amusing anecdote after another about our Prime Ministers, from Fraser and Kirk to Lange and taking in Clark and Key. It was an entertaining romp through the past. His main theme though was his judgement and defence of Sir Robert Muldoon.

Sir Bob clearly moved about the upper leadership echelons and had contact with many PMs over the years. He was not backwards in coming forward to express his opinions about some of them but the writer will not repeat them for fear of being sued for libel (and they say the greater the truth, the greater the libel).