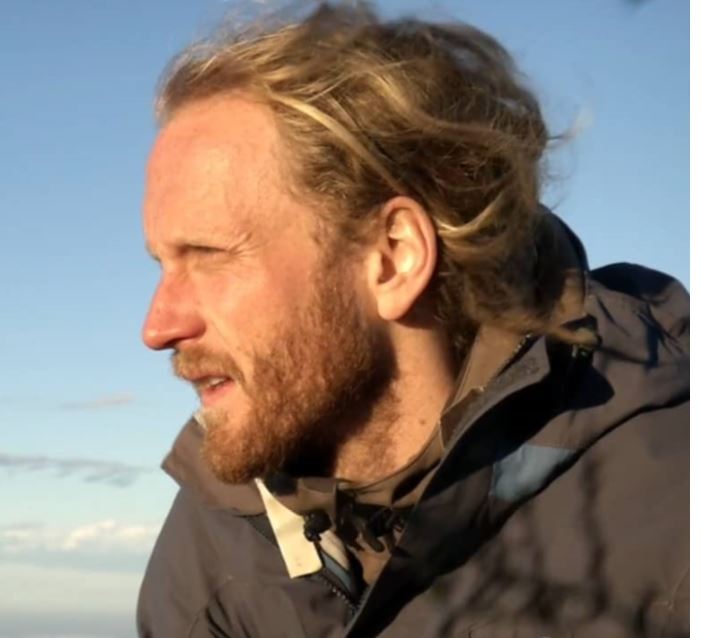 Last night’s guest speaker was Jamie McAulay, son of President-elect Bill, who Zoomed in from his home in Te Anau.

Jamie works for DoC as a Biodiversity ranger, a job that he thoroughly enjoys. It involves a lot of fieldwork in remote parts of Fiordland, in rugged bush country. The mission is to ‘save the iconic kiwi’ and the target is a 2% annual growth in the kiwi population.

This is proving difficult because of predation, mainly by the dreaded stoat. In fact, over the last three years, none of the kiwi chicks hatched in Jamie’s area of study have survived.

Jamie’s team uses tiny radio transmitters and trail cameras to keep track of adult and young kiwis, and the stoats, possums, and keas that harass them.

Chicks hatch around August after 80 days incubation, but can’t defend themselves until they are 20 weeks old.

The solution is predator control. Trapping is not viable in such steep country, but 1080 poison drops are effective when the weather allows. These are done by helicopters using GPS for targeting.

Jamie illustrated his excellent talk with maps and photos, which you can see here.